This is Where BTS Suga’s Alter Ego “Yoonji” Is Today

One of the most popular alter-ego’s in the K-Pop industry, Min Yoonji is the female version of BTS‘s Suga. 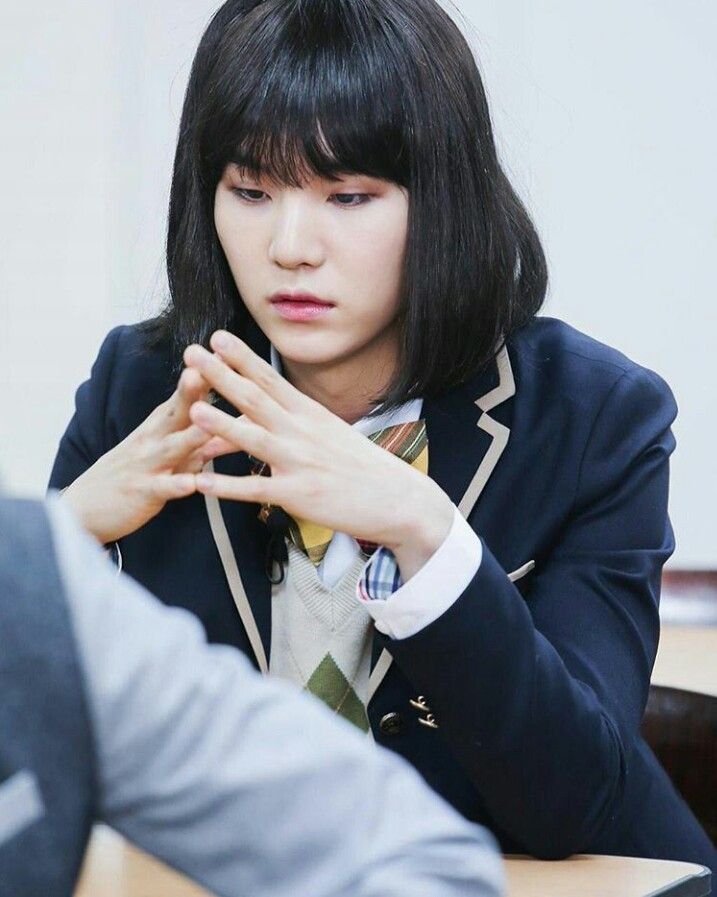 Her name is a spin-off from Suga’s real name “Yoongi” and she first appeared in 2017 during a skit made on the group’s online broadcast channel. 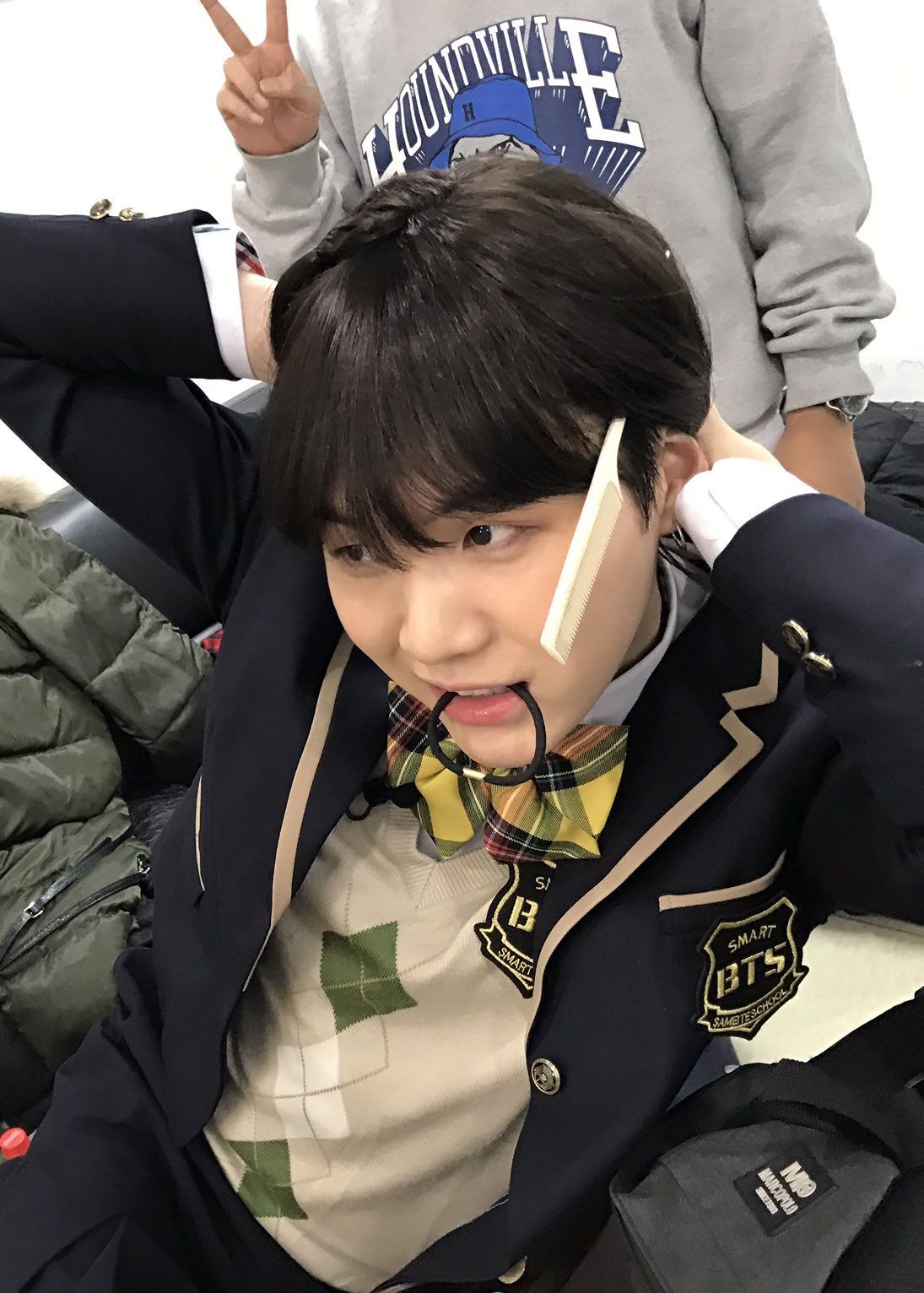 Yoonji was a transfer student whose heart the other BTS members tried to win. 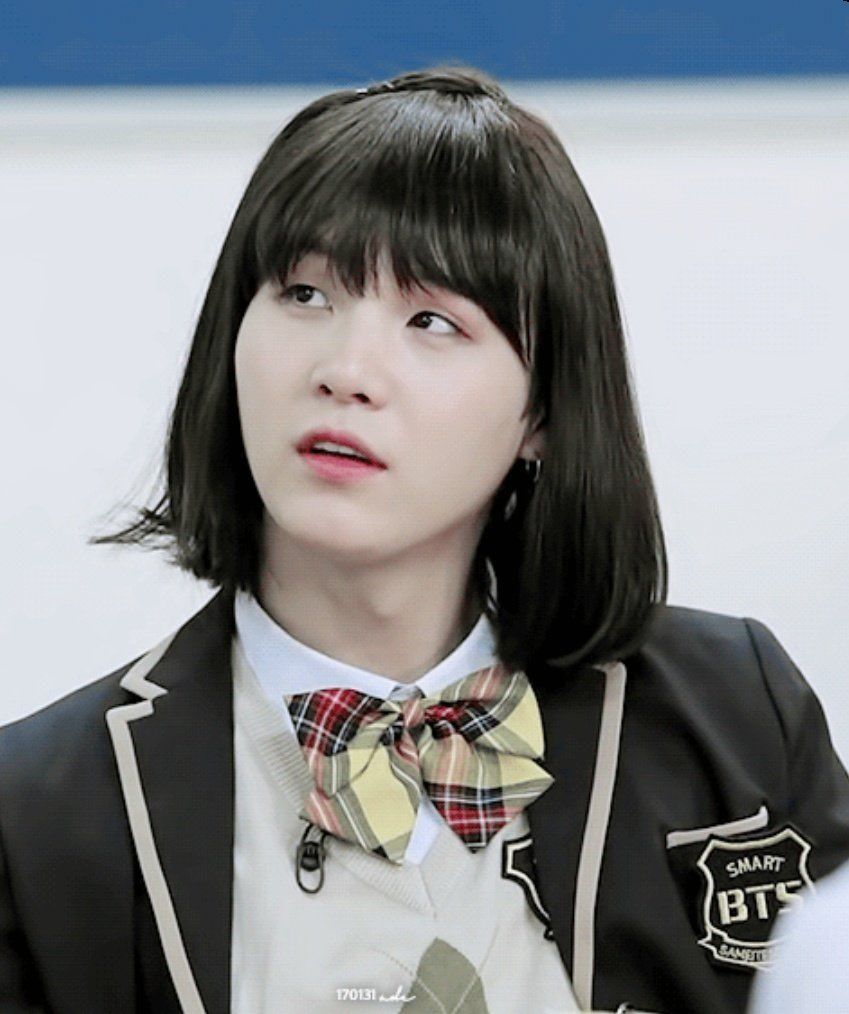 Yoonji has seldom appeared in BTS activities since that episode. When asked by fans about her whereabouts on a March 8 online broadcast, Suga had a ready answer. 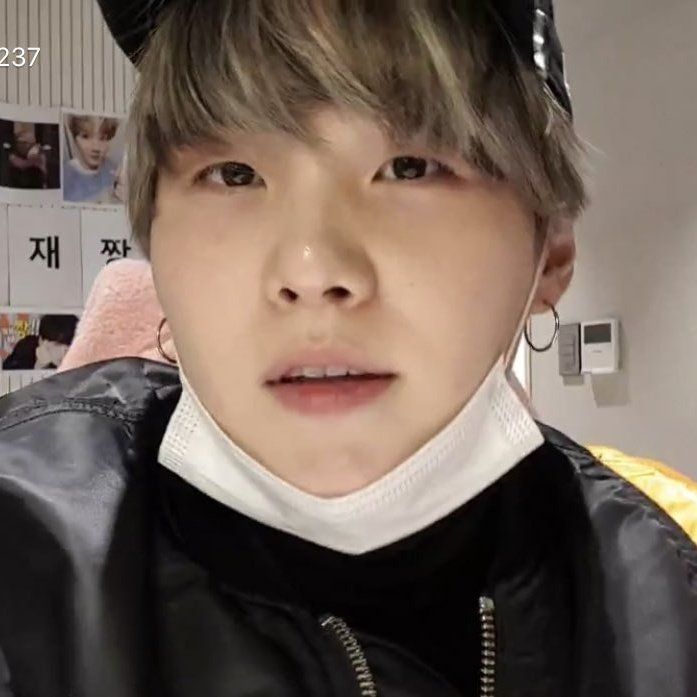 As Yoonji is a student herself, it’s not a far-flung answer that she’d still be working on her daily tasks! 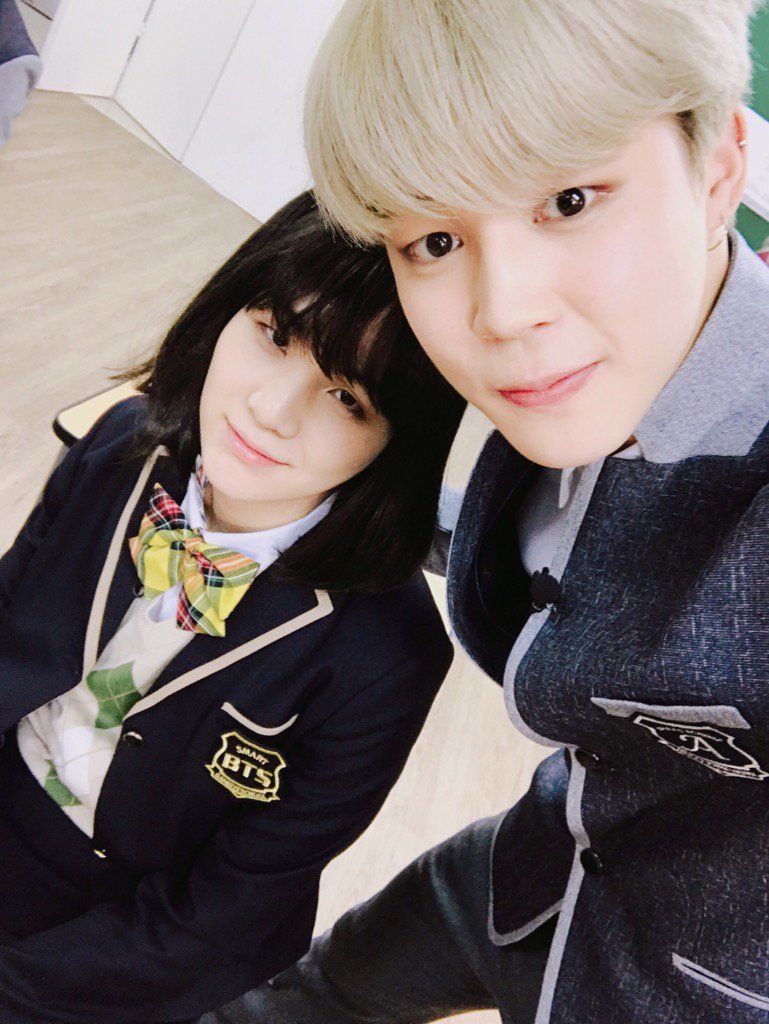 i find nothing more hilarious than yoongi still answering questions about min yoonji in the great year of 2020 https://t.co/8rCHg6qYjx

Lol I love how he always plays along

We can’t wait until the next time we see Yoonji again. 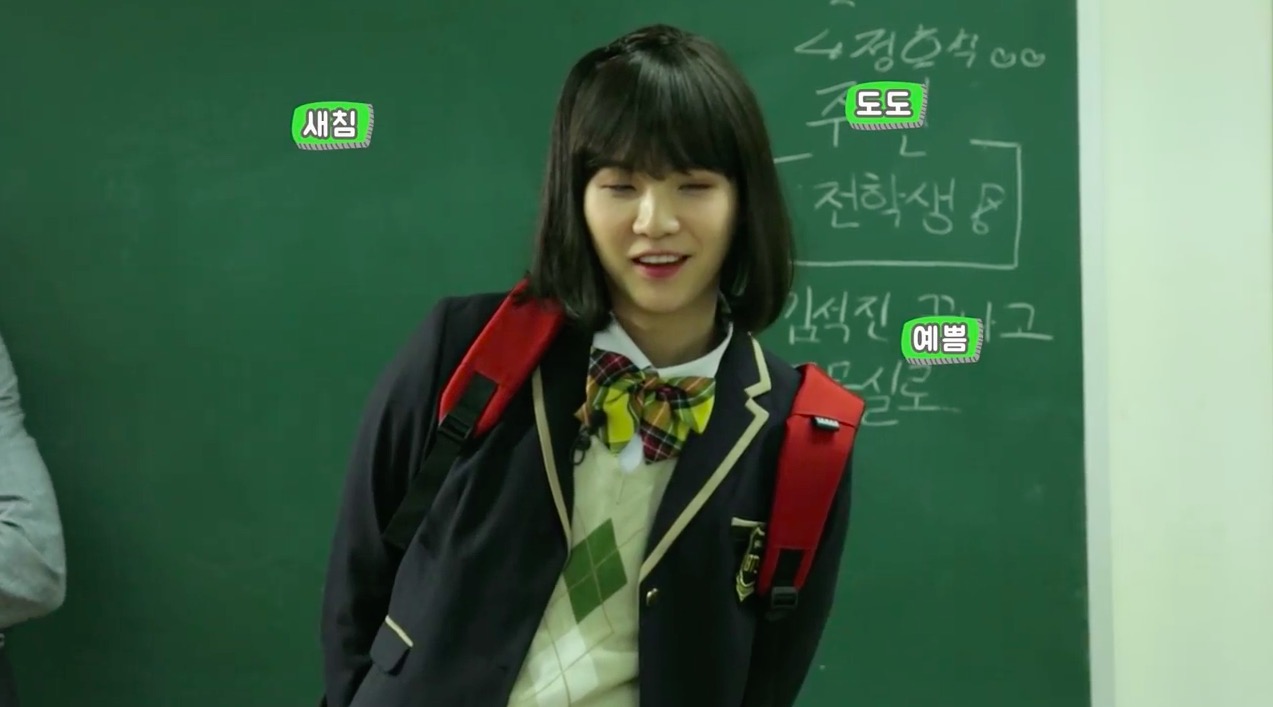