8 Years Of BTS’s “Sunshine Line” To Make You Emotional

BTS‘s Sunshine Line, better known as V, Jimin, and J-Hope, have been shining brightly for ARMYs ever since their debut. Just a few hours ago, Jimin blessed us with another photo of the trio, causing ARMYs to freak out and trend “SUNSHINE LINE” on Twitter. In honor of V’s birthday and Jimin’s fresh sunshine line content, let’s take a trip down memory lane of the trios past 8 years. 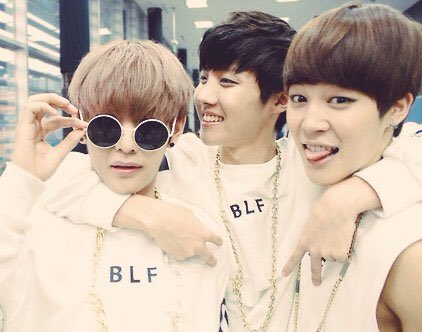 This lively photo brings us all the way back to the O!RUL8,2? “NO” era when BTS wore lots and lots of white (and quite a few bowl cuts). We’re seeing the beginning of a legendary path.

2014: On a Namhansanseong adventure! 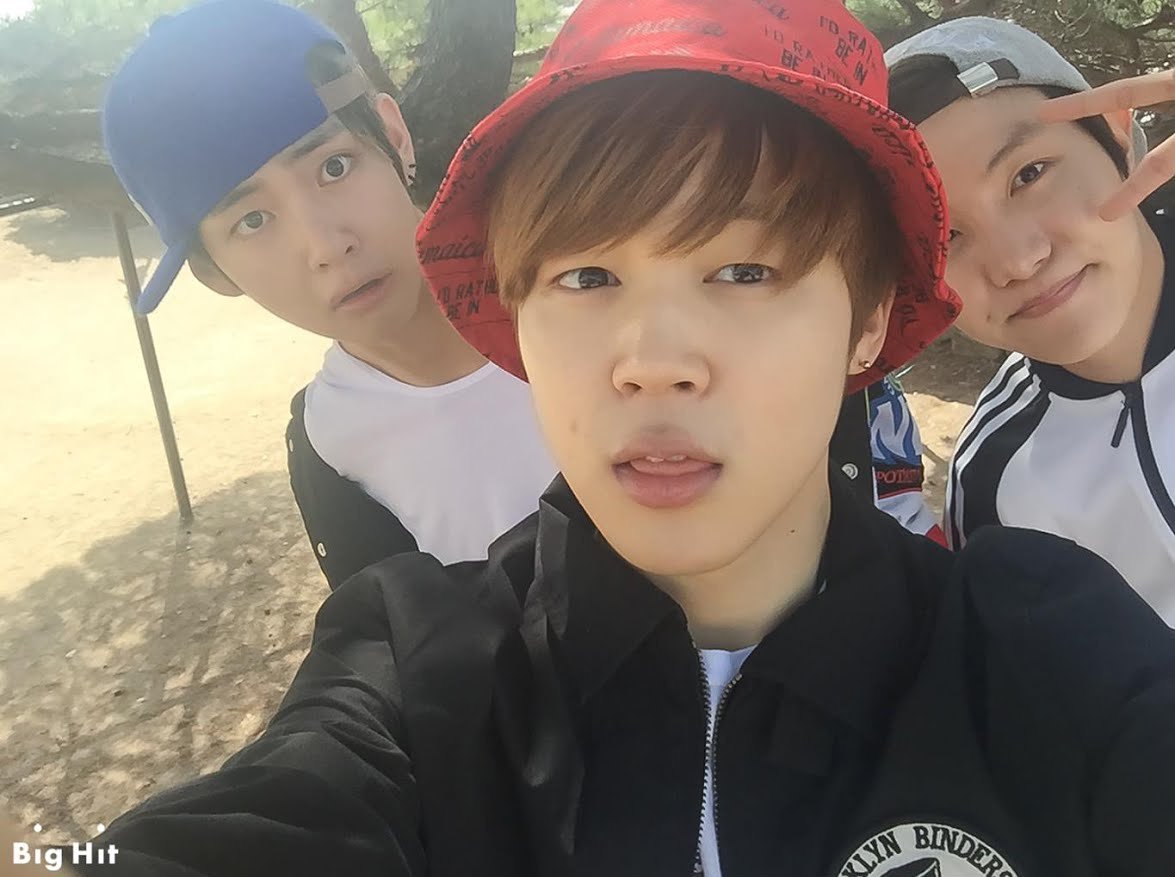 Many ARMYs know about the famous Sunshine Line trip to Namhansanseong which is a historic mountain fortress about 15 miles south of Seoul. This is the era where many members were obsessed with all sorts of hats (but mostly the snapback and bucket hat). 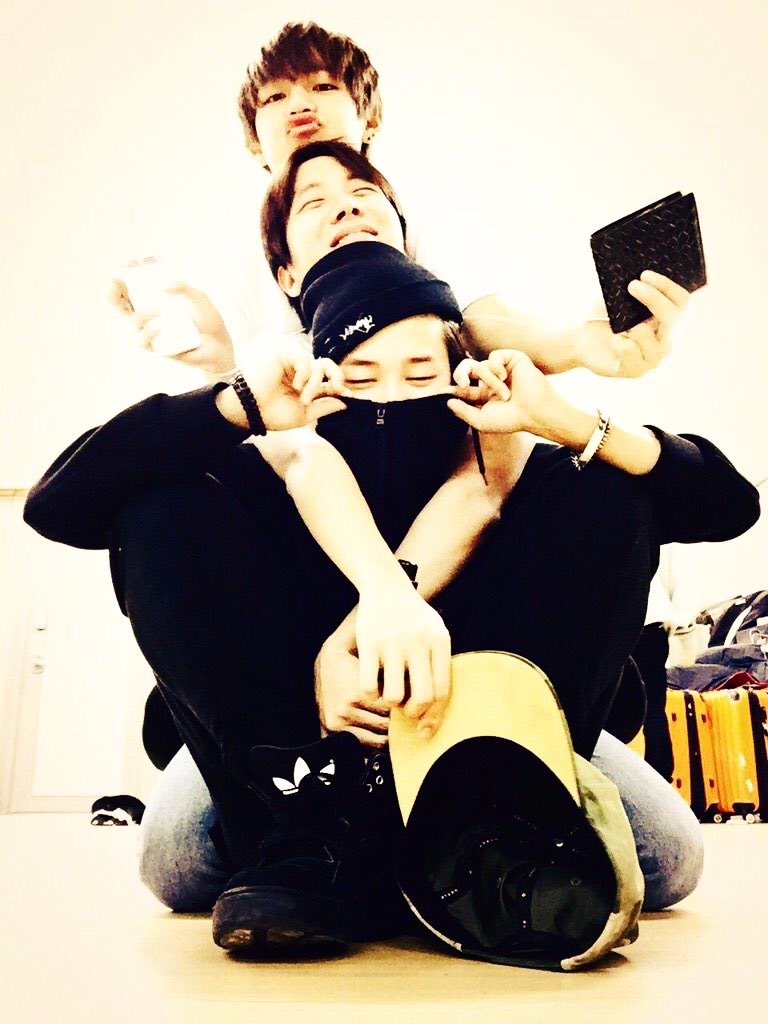 Probably tired from all the practice, the boys pile onto one another in the old training room. This year was the year that began their iconic HYYH era and boundless popularity creeping on the horizon.

2016: Winning Awards and Growing Up 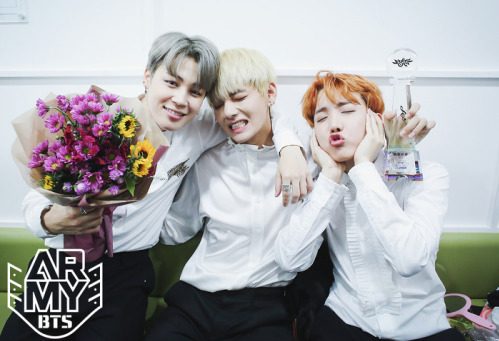 With adorable faces, the sunshines are truly starting to shine with the explosive international popularity of the Wings era. And now with colored hair!

The greatly missed Hopeonthestreet was a video series of J-Hope dances to anything such as covers, their own songs, or just plain freestyling. In an iconic BTS moment, V and Jimin came to join him and adorable chaos ensued.

“Mic Drop” brought us the hip-hop flair and grunge style from their beginning, but oh so much better! 2018 is when their fashion truly starts to form a solid direction.

Now dominating the world, the sunshines bless us with several airplane photos bringing us along on the journey we helped to create.

BTS is worthy of history books and the trio is shining brighter than they ever have before. With mature styles, found identities, but the same love for each other, the boys remain ARMY’s bright light in a dark year.