For the first time in months, ARMYs saw BTS in person at their new pop-up store, MAP OF THE SOUL: Showcase in Seoul.

On October 28, BTS dropped by for a surprise visit. The store, which opened its doors last week, is a dream destination for BTS fans. From merch to memories, there’s so much to enjoy.

When BTS rolled up, masked and ready to visit, fans cheered… 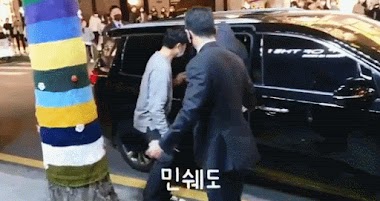 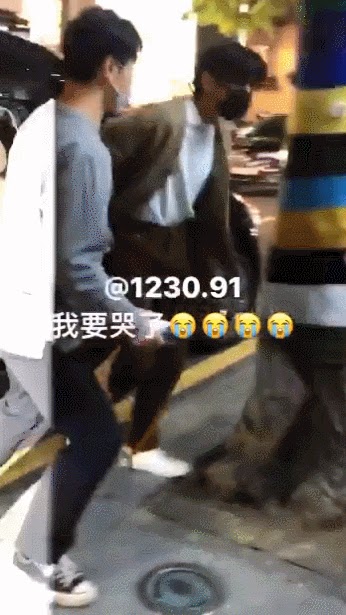 …and excitedly snapped photos of each member’s arrival. 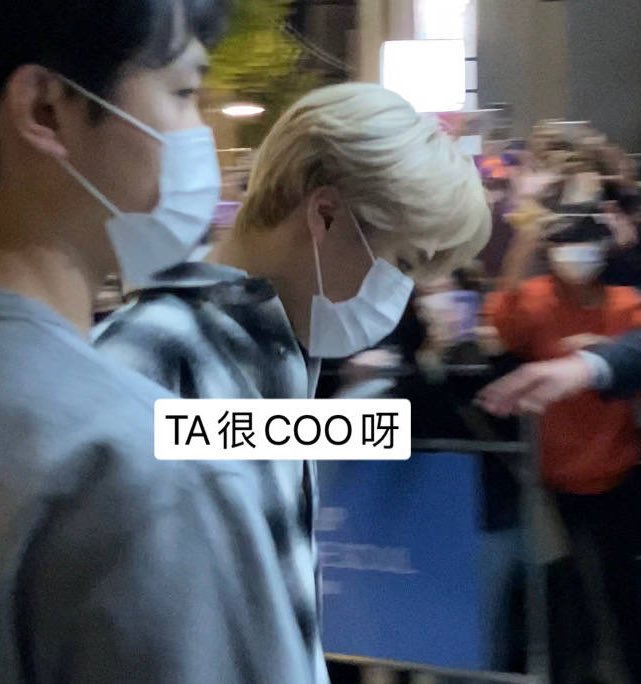 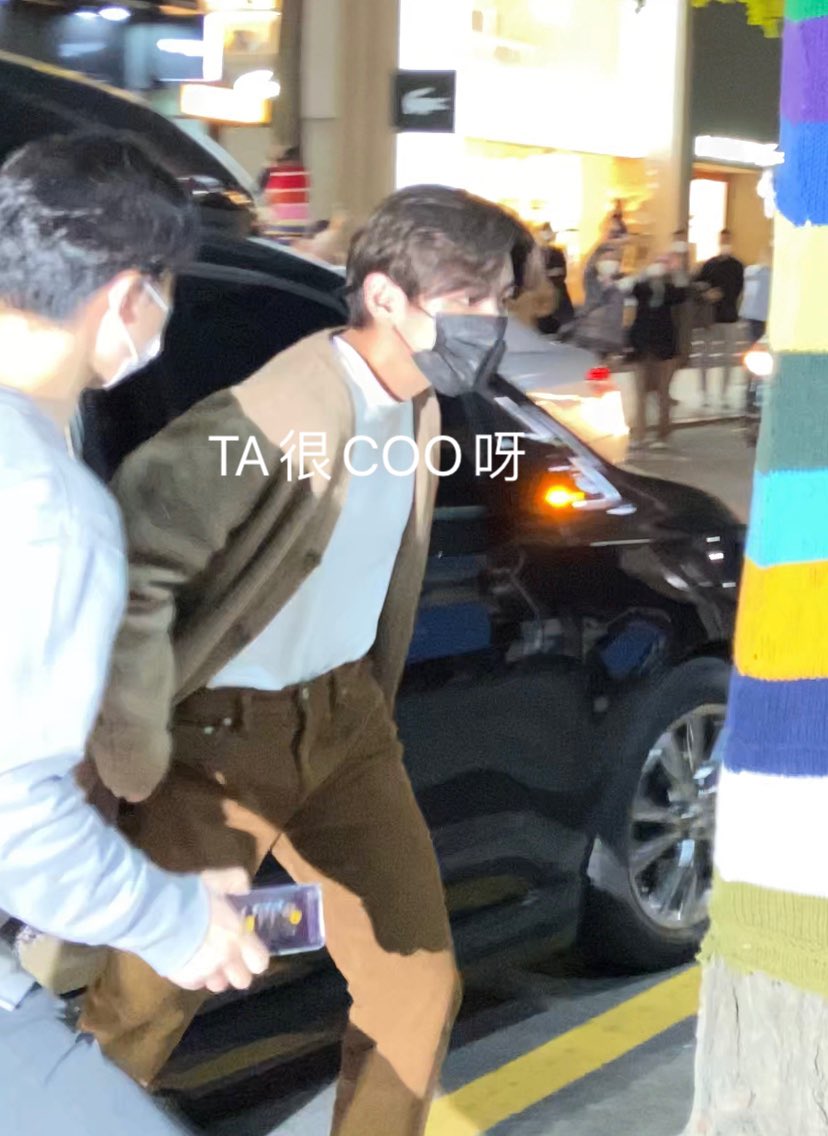 Inside the store, RM posed with his Tiny Tan counterpart and later posted the photos on Twitter with the caption “son”.

When BTS left, carrying blue bags full of merch, they waved and bowed to ARMYs, who were sorry to see them go. 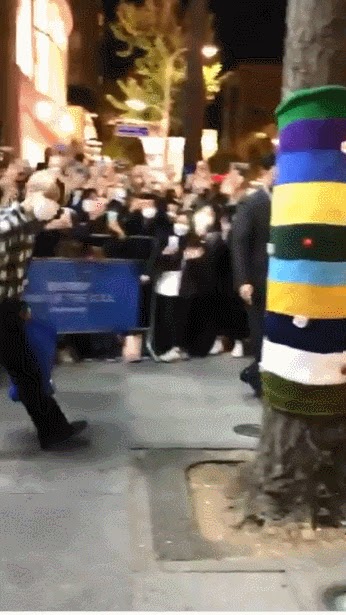 In this video of Jungkook and Jimin leaving, fans can be heard saying goodbye while no doubt wishing they could have more time together.

According to these fans, K-ARMYs asked the bodyguards not to block BTS from view, since it has been so long since they’d seen them in person. The bodyguards kindly obliged.

So BTS will visit their Pop up store tonight and an ARMY said to the bodyguard "Please don't cover them too much we haven’t seen them for a while" and the bodyguard said "Don't worry we won't" ???? pic.twitter.com/1YlN4Izatz

Check out more photos of the MAP OF THE SOUL pop-up store here:

K-Pop Choreographers Reveal The Hardest Part Of Choreographing A Performance