BTS recently dropped their first single off of their upcoming new album, “MAP OF THE SOUL: 7”. “Black Swan” is already raking in chart dominations but the new release has sparked another domino affect. 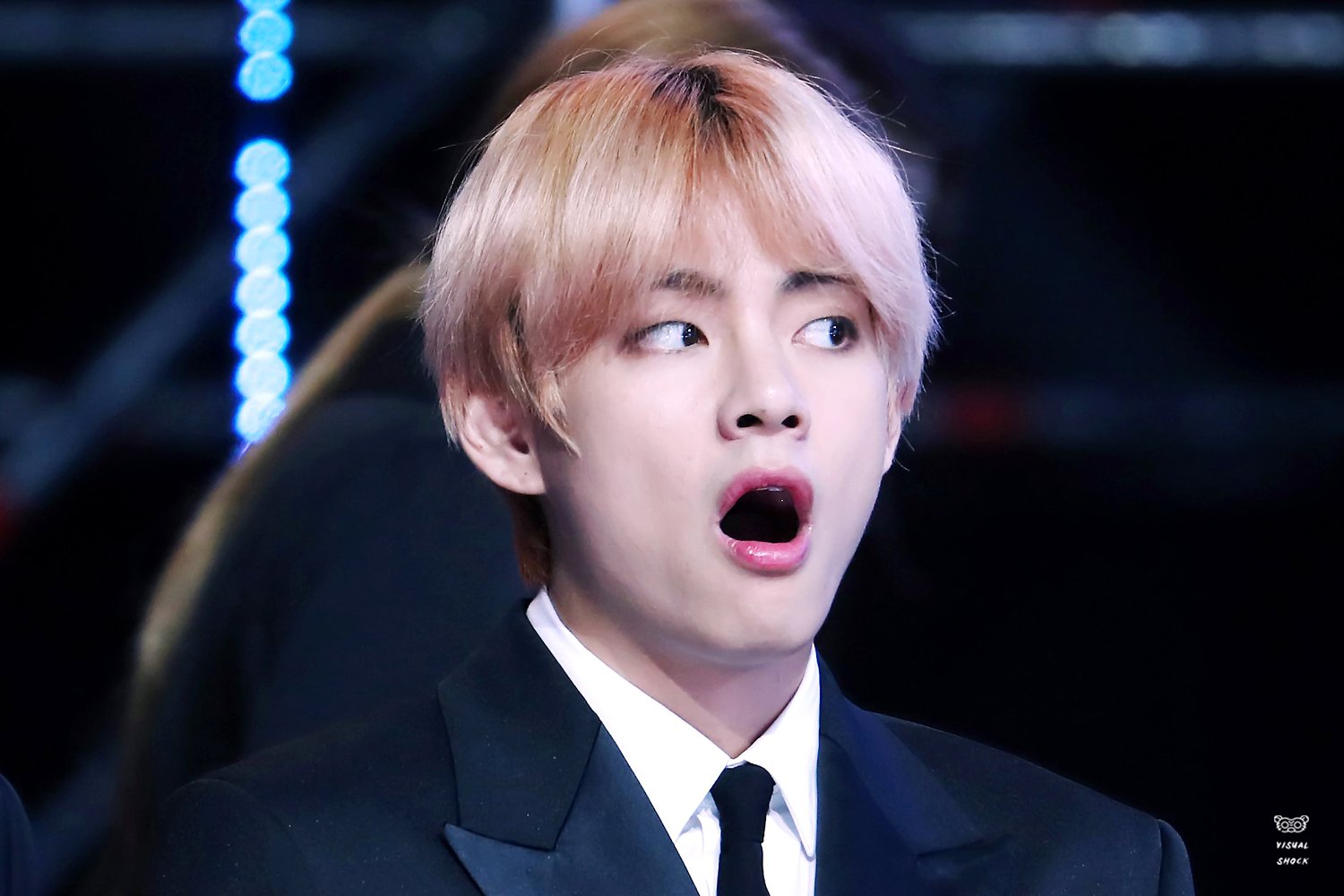 As soon as “Black Swan” hit, it soared to #2 on the popular Korean music chart, MelOn. But the new hit caused another wave of BTS’s other hit songs to rise up in ranks again!

By the end, BTS completely dominated the MelOn music chart, proving that their music knows no time limit! 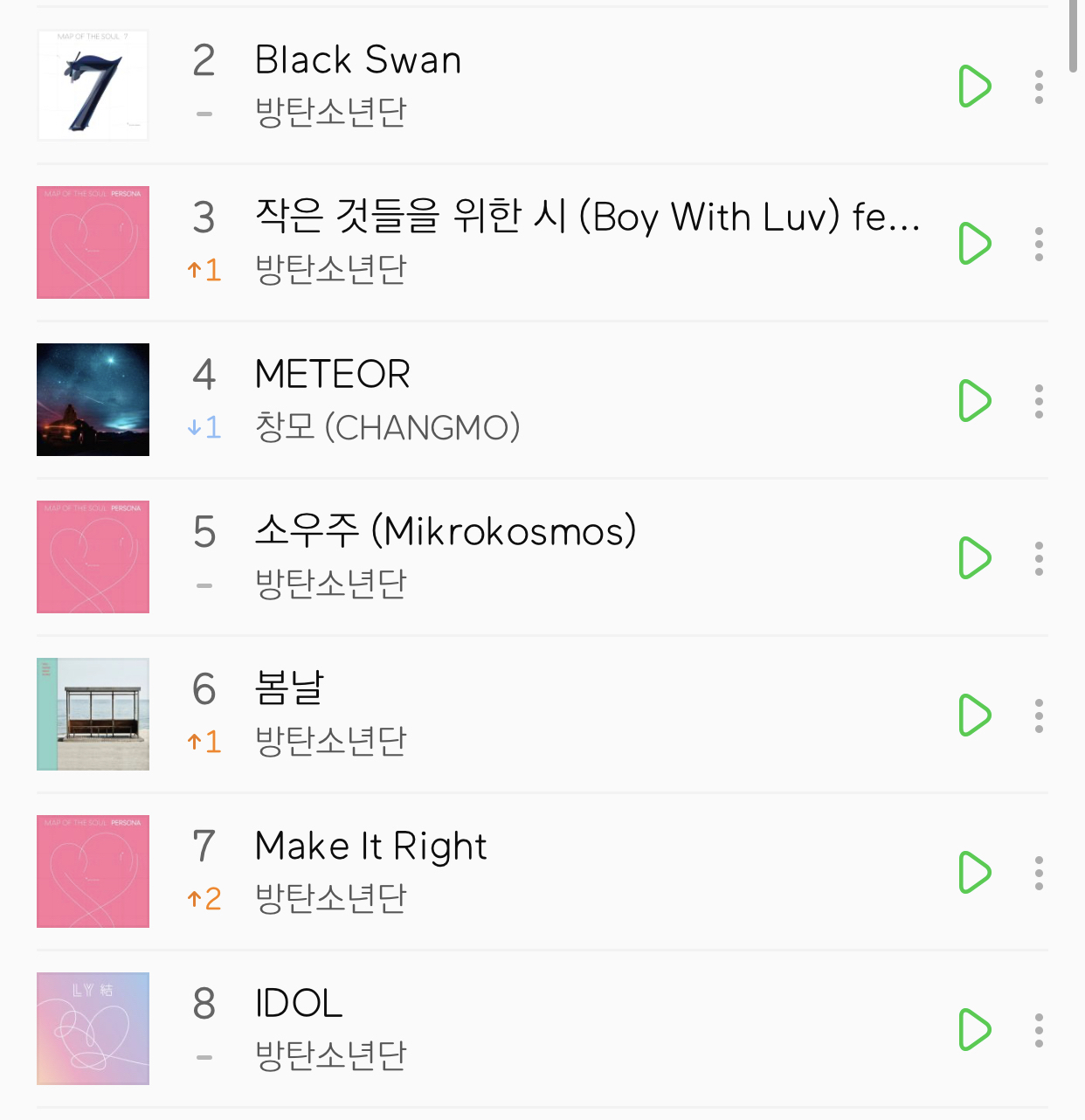 Their “Boy With Luv”, “Mikrokosmos”, “Spring Day”, “Make It Right”, and “IDOL” followed closely suit under “Black Swan”. It’s been nearly a year to 3 years since the songs were first released.

With such a high success rate with just its first single, many anticipate BTS will completely take over the charts when their full album drops on February 21.

Check out “Black Swan” to celebrate another one of BTS’s legendary hits!