BTS Share Their Thoughts On Their Upcoming 8th Debut Anniversary

BTS is turning 8 years old this year, and they shared their thoughts on their upcoming 8th anniversary!

BTS recently made a comeback with the single “Butter”, and held an online press conference for it!

BTS debuted on June 13, and in the press conference, the group shared their thoughts on their 8th anniversary since debut next month! Jimin revealed that since they’re in their 8th year, he worried a lot about the future, and was also concerned about showing new and good sides of themselves to their fans.

For the last six months, we’ve actually contemplated a lot on our group’s future, how we should continue our relationship with fans and how we should satisfy them with new sides of us.

Since we wanted to keep showcasing our good sides, I had lots of worries.

RM also shared his concerns for their future as a group, especially as one that is active during a pandemic and had to adjust to a “new normal” era.

Our biggest concern is, obviously, our future. What would be our function in this new-normal era? What’s the meaning of our existence? For whom do we do music? What’s as important as the Grammys is how we are going to realize our value and remain meaningful. 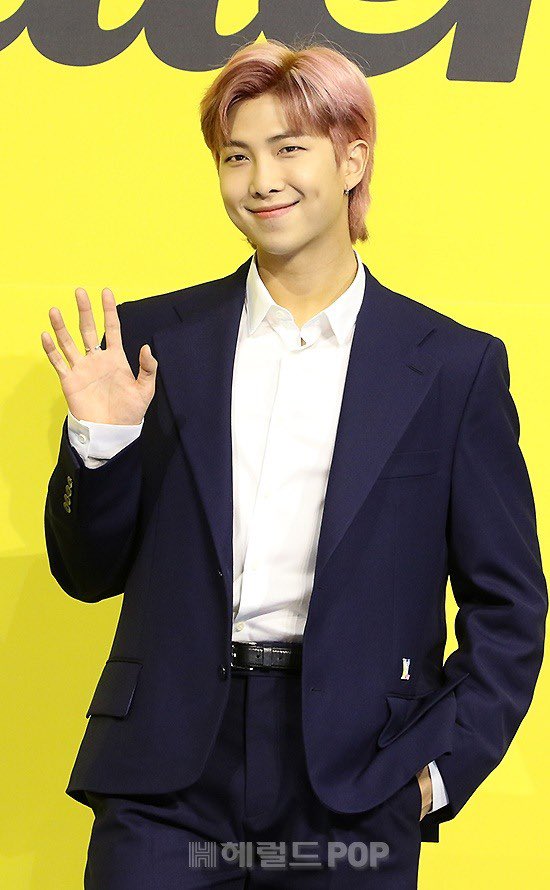 V then brought up their “FESTA D-Day Calendar” that will be released to celebrate their anniversary, and also talked about how much of a shame it was that they wouldn’t be able to meet ARMY during their 8th anniversary!

It’s a meaningful eighth anniversary but it’s a shame in part. We have the “Festa” upcoming for ARMYs but it’ll be done online. Plus, there’re many stages that we couldn’t share. It’s sad that so many events are held without Armys on-site.

But still, we’ll try our best. 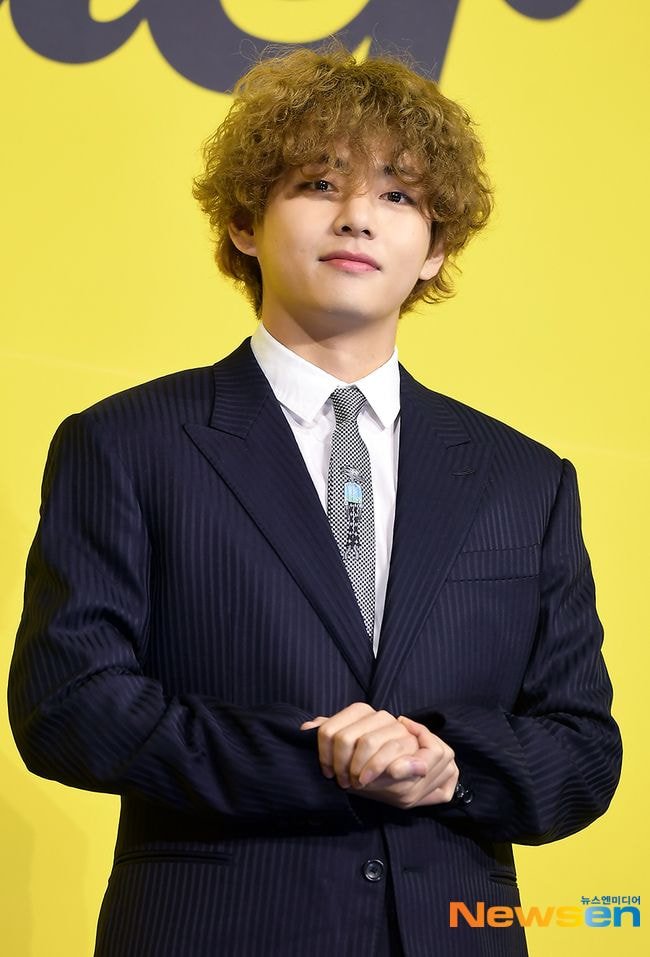 Watch the MV for it here!