BTS Visited A Famous New York Deli Without Anyone Noticing

In 2020, BTS are seven of the most recognizable stars on the planet. Since their faces are featured on billboards, bus advertisements, television, and more, going incognito in public seems impossible…but it’s not! 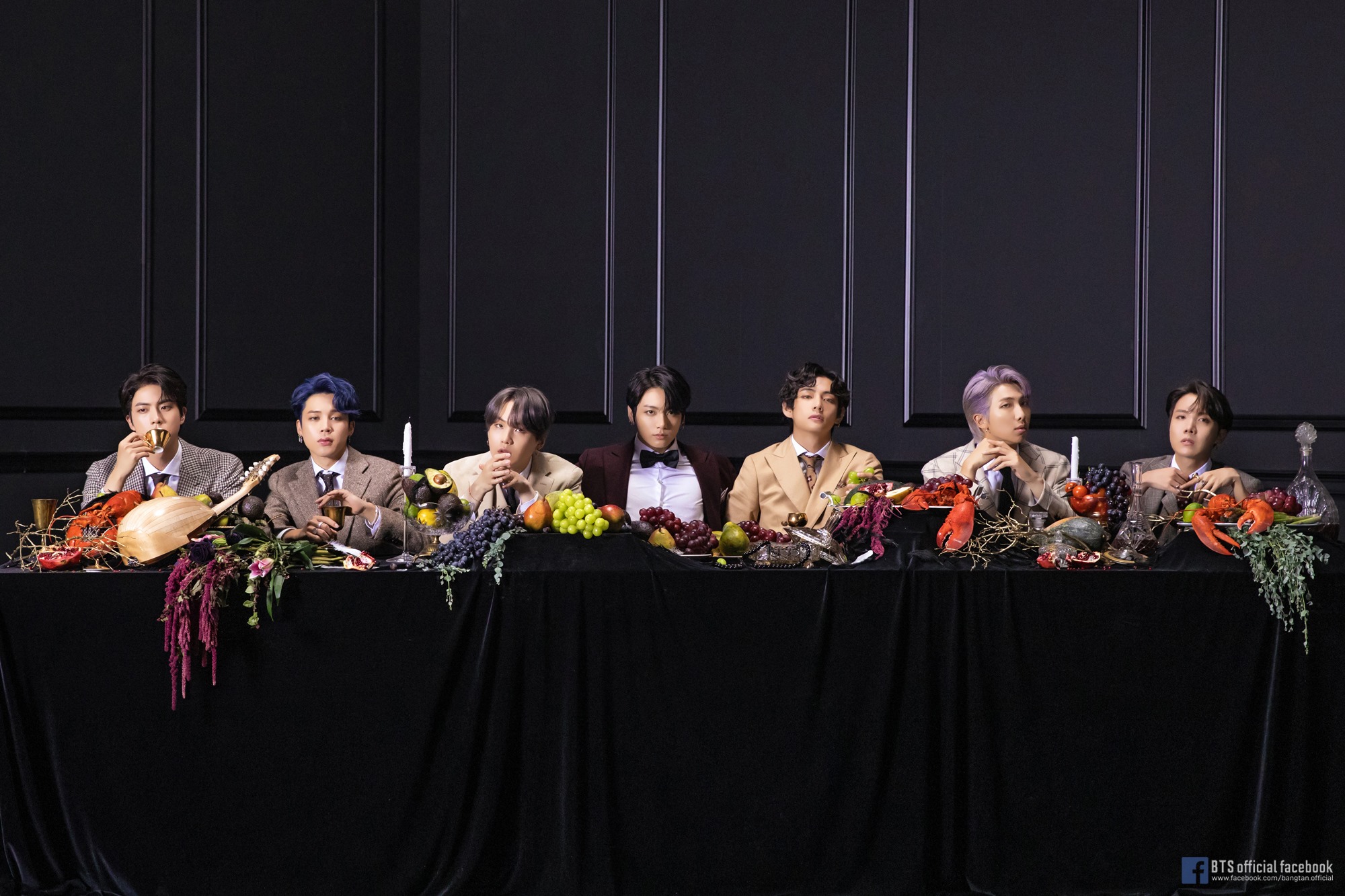 Earlier this month, The Tonight Show Starring Jimmy Fallon filmed a special BTS episode in celebration of their new album, MAP OF THE SOUL: 7. Viewers can expect to see an extended interview, a performance of a brand new song in Grand Central Terminal, and a tour of New York City. 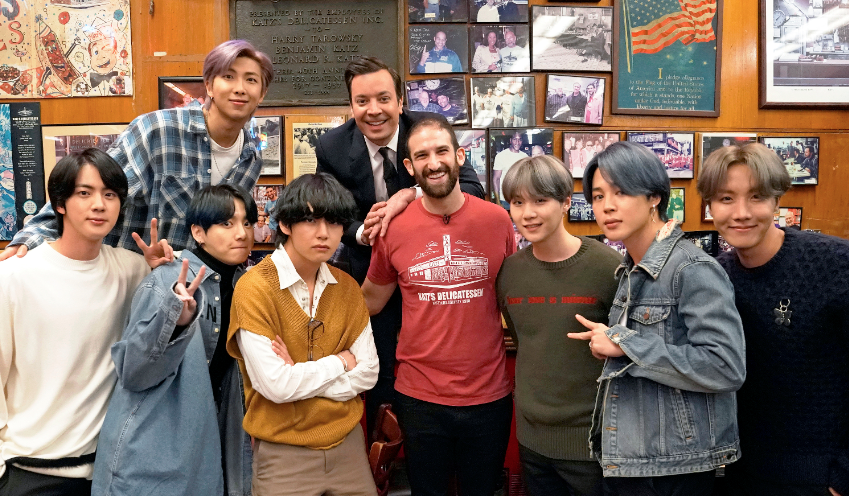 One of BTS’s stops was Katz’s Delicatessen, a famous deli that receives thousands of New Yorkers and tourists every week. Unlike BTS’s Grand Central Terminal performance, which was filmed after closing time, their deli visit happened within business hours. 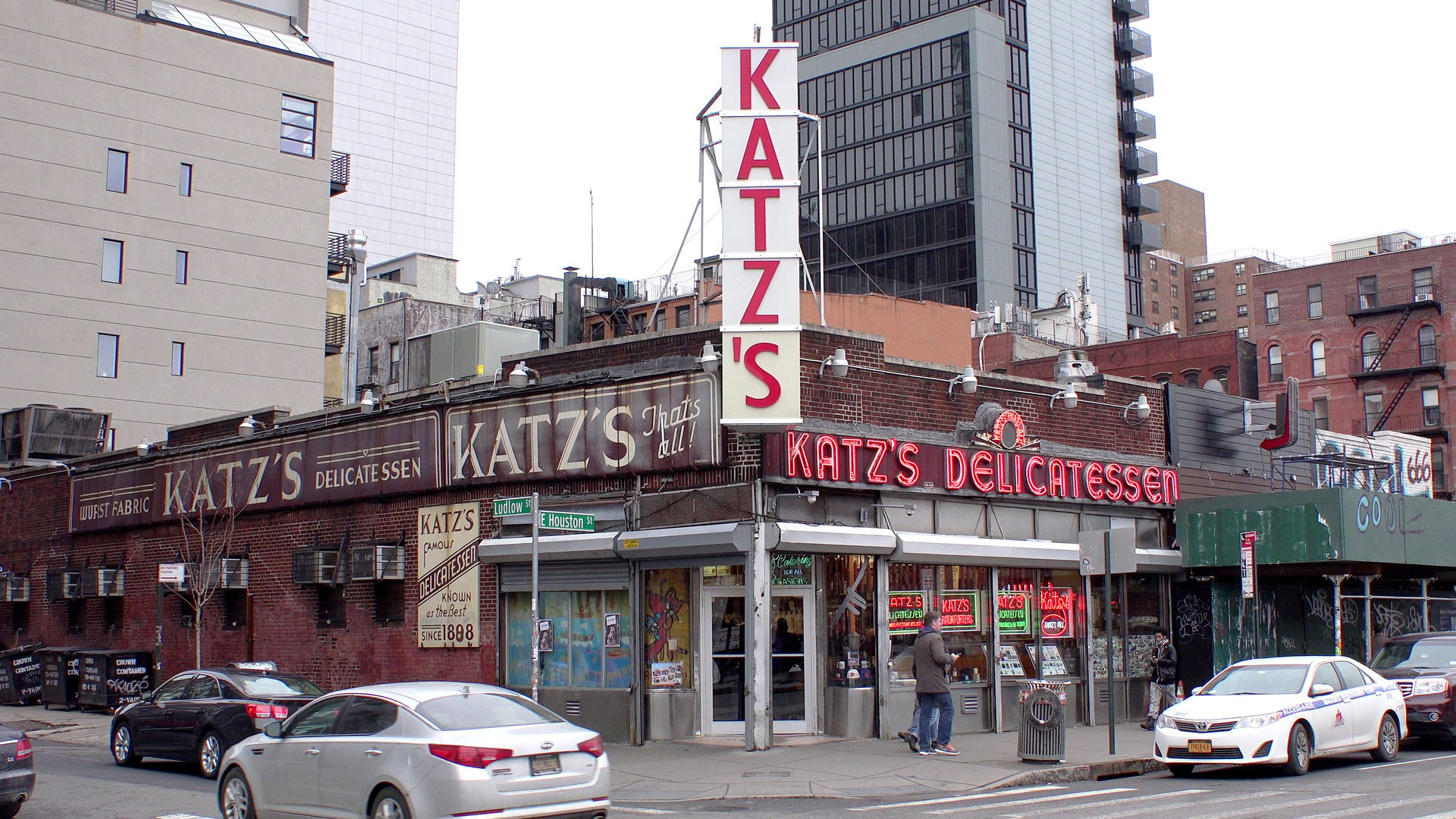 Amazingly, no one seems to have any idea that these seven superstars had dined at Katz’s Delicatessen until the news was announced on February 13.

According to Billboard, this was thanks, in part, to the deli’s owner, Jake Dell, and his staff.

Yeah, we made it work. That was half the fun. We did it a bit strategically so it wasn’t as chaotic as it can be — it wasn’t a Sunday or Saturday lunch. [. . .] We keep everything a secret here — we keep a pastrami recipe secret for 132 years. I think we can keep a visit secret!