During the press conference for “Butter” on May 21, 2021, BTS discussed the topic that they’ve been talking about the most amongst themselves.

Jimin shared that for him, it’s about how to best cater to the fans. Awww!

The most talked-about topic is probably related to our 8th year anniversary a lot. We had been worried loads in the past 6 months, about our group as well as how we should satisfy the fans as well as the relationship between us and the fans. We have to show better sides of ourselves to the fans, so I’ve been consistently worrying. 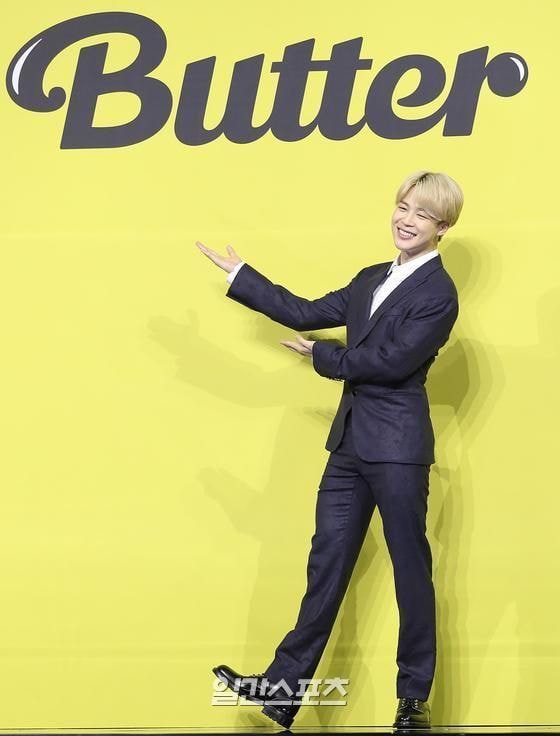 On the other hand, RM shared that he’s been considering the future aplenty.

The most talked-about topic is our future as well as our role in this “new normal”, and why we exist, what we create music for. Although awards such as the Grammys are important, we also worry the most about how to put into existence what kind of value BTS possesses and how we can leave something meaningful behind. 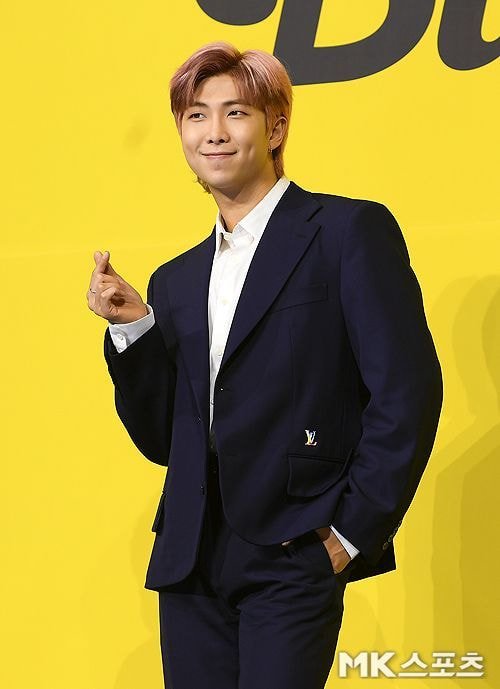 We’re sure that no matter what they do, it’ll be something meaningful to both the group and ARMYs. Check out the music video for “Butter” below.