BTS‘s V is well-known throughout the industry and even worldwide. He has often been praised for his beauty as well as his stage presence, voice, and dance expression. Many idols and celebrities have been caught listening to his content and talking about how much they admire him. He has often been dubbed the “idol of idols.”

Below is just a small selection of idols who idolize him!

Jaehyun and Jangjun have often praised V in many instances. For Jangjun, V is the person he would love the opportunity to live with for one day. Jaehyun has admitted before that he saves pictures of V for outfit inspiration because he loves his style. 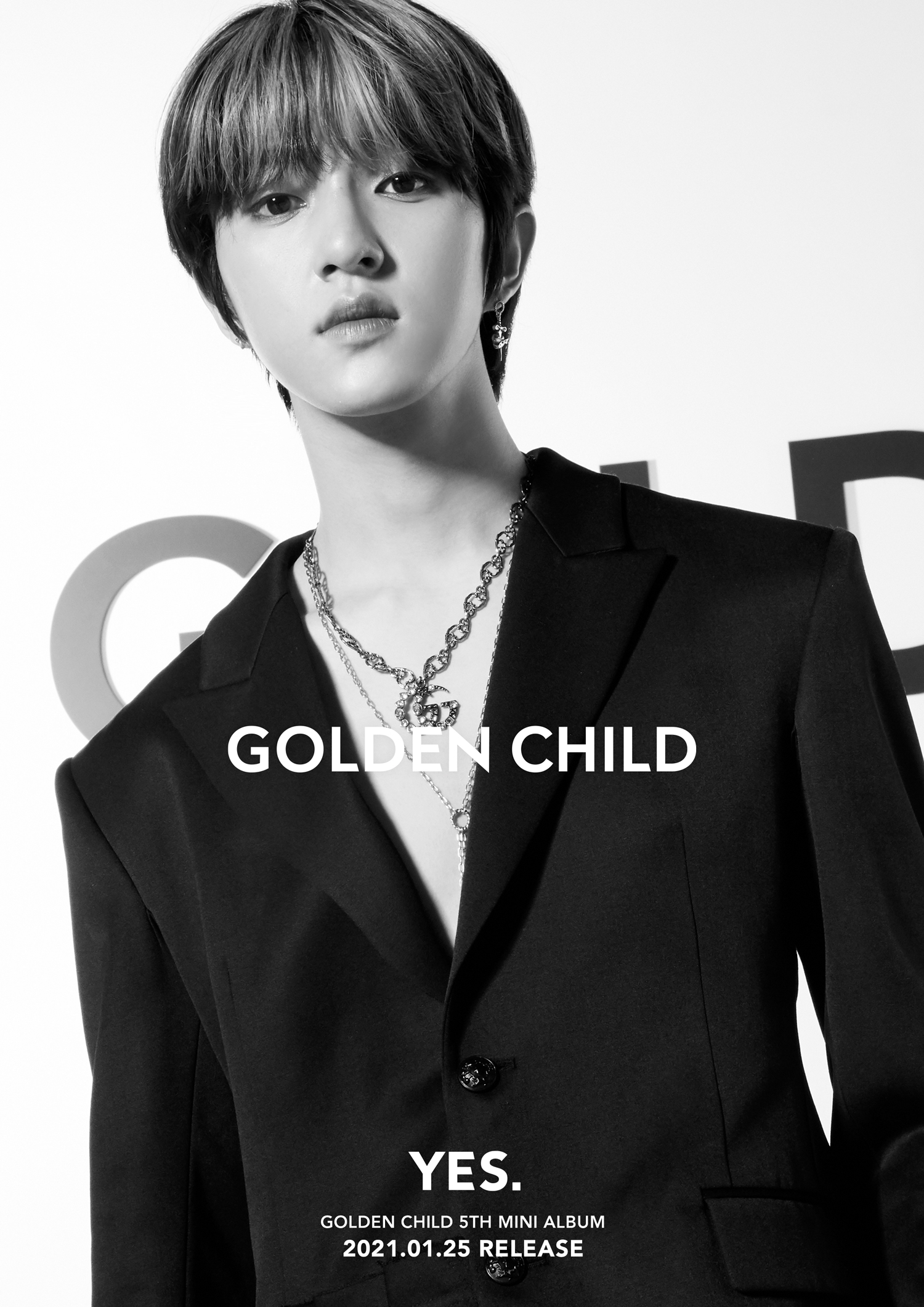 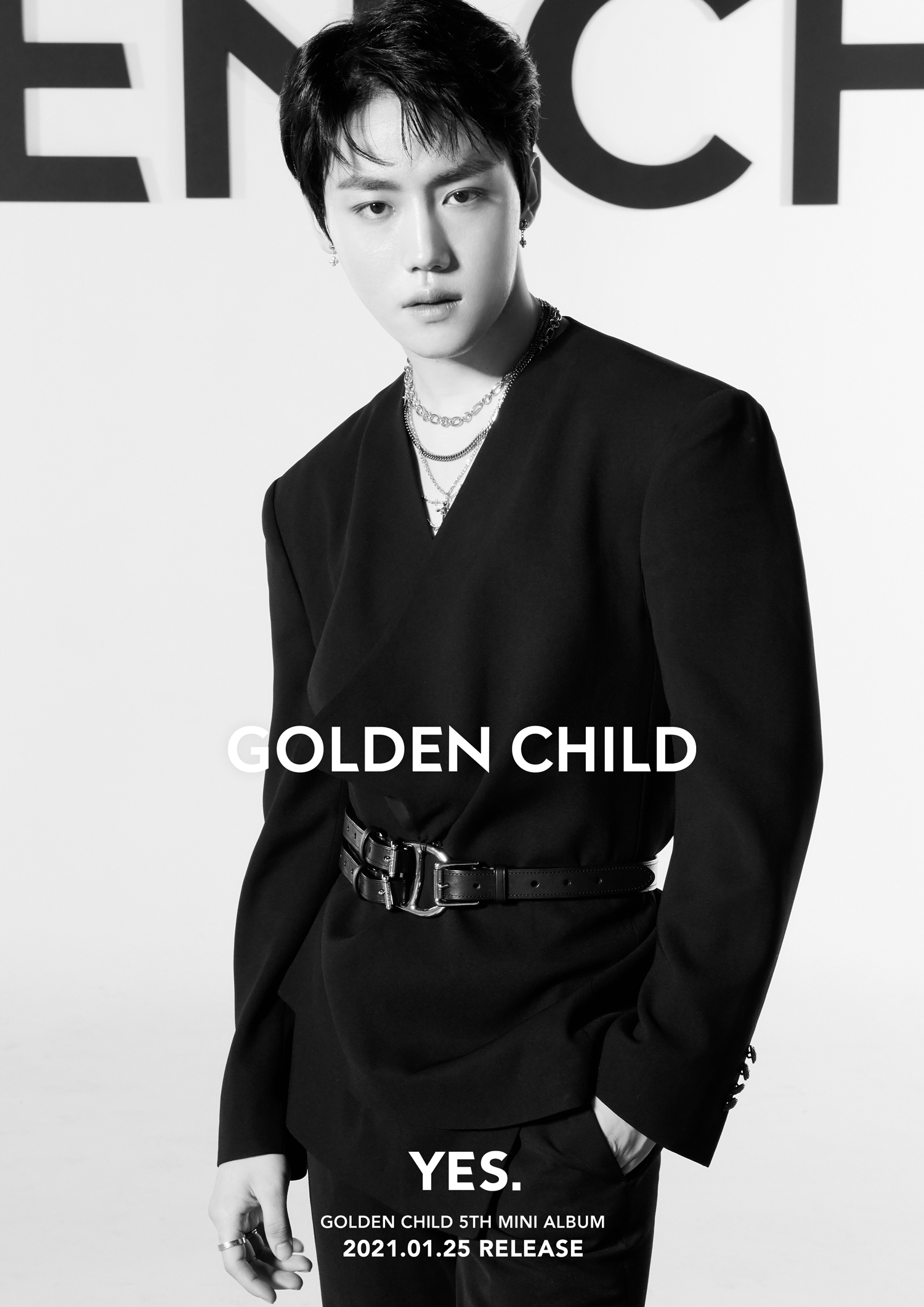 Both Yeosang and Mingi have said in (separate) live broadcasts that they admire BTS’s V. They are especially moved by his dancing and his ability to gesture and express himself beautifully.

Mingi from Ateez said tht Taehyung was his idol inspiration to dance
“I saw V sunbaenim’s dance &got INSPIRED. He was my motive to dance”
Yunho: I felt the #BTSV in Mingi’s dancing. I rly look up to him A LOT & Ive seen lots of videos of his.I think #V looks so cool while dancing pic.twitter.com/EnzlqgN0he

Not only was Haruto caught with V as his phone’s background, but he also sang V’s part in TREASURE’s “DNA” cover performance. It has been known since pre-debut that he is a true V fan.

When Haruto's wallpaper is Taehyung. I NEED AN INTERACTION OF BTS AND TREASURE SOON. @ygtreasuremaker @treasuremembers pic.twitter.com/QtQ5lWElqY

Both Serim and Jungmo had stated before that V was their role model. However, Jungmo’s connection with V is special. Jungmo admitted that he dreamt of becoming an idol after watching his performances and even auditioned using a BTS song.

bts has impacted jungmo’s life in such a way that he actually dreamt of becoming an idol after watching their concerts! he even danced mic drop for his audition and in an ep of cravity park (reality show), during a mission, he only knew the moves to idol pic.twitter.com/xuYpqHa4Vn

In a live broadcast, Holland mentioned that he would love to meet BTS and that he was especially a fan of both V and Jimin.

20. Holland a solo kpop idol has mentioned that he is a fan of Taehyung & Jimin
When talking abt the Idol MV he even talked abt Tae’s shocked expression in the suspenders being the killing part????& in his recent vlive he expressed his heartfelt desire to be able to meet them smday pic.twitter.com/Hq2O0VENM0

Chiwoo was recently interviewed for his pre-debut. He expressed that his role models are BTS’s V and Jungkook and hopes he can have a great stage presence like them.

[INFO] Chiwoo, a member of the pre-debut boy group talked about Taehyung as his role model, in his recent interview. He mentioned that he wants to be like senior BTS V, who has attractive sexy expressions on stage.

While all of the boys of TXT are fans of BTS, Beomgyu’s specific role model is V. He confessed that he constantly studied V’s stage presence in his trainee days because he wanted to emulate it.

Wonjun recently revealed that he has been listening to V’s solo song “Scenery” a lot and even sang a little bit of it!

[INFO]
Lee Wonjun, the member of the rookie group E'LAST said he is listening to 'Scenery' by V these days and sang a part of it in vlive.@BTS_twt pic.twitter.com/Cr9K6uT2z5

Though the above picture only has 55 idols, there are most likely countless more entranced by V’s talent.