BTS‘s V is proving that not all heroes wear capes! 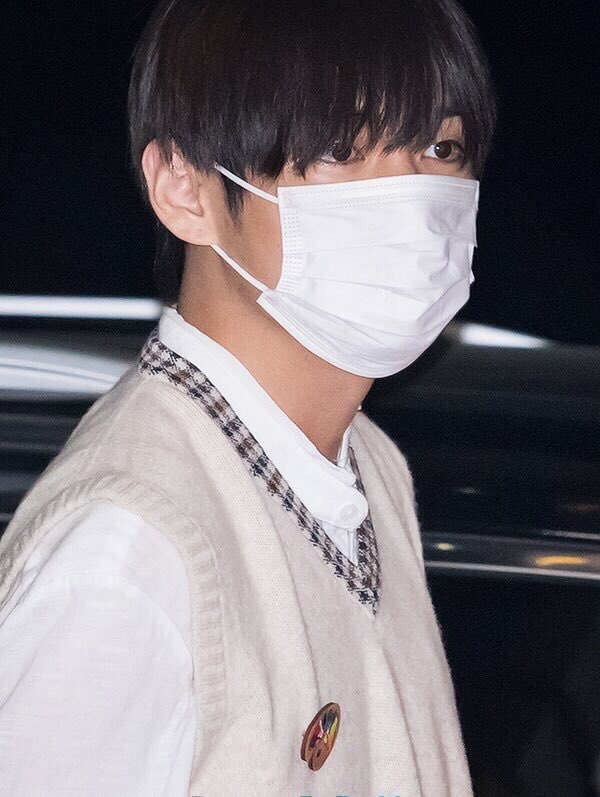 Late at night on October 9 (KST), BTS arrived at Incheon International Airport to board their 13-hour flight from Seoul to Riyadh. They will be holding their first-ever concert in the Middle East at King Fahd International Stadium on October 11. 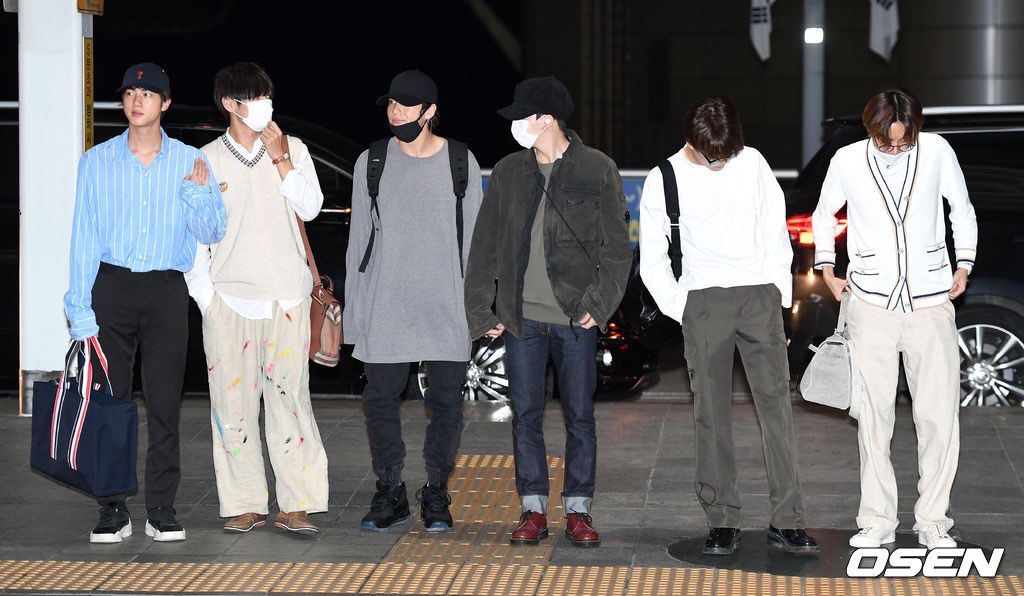 As BTS made their way through a crowd of reporters and eager fans, a woman fell to the ground. 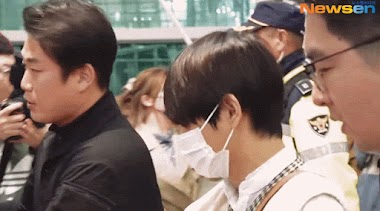 V stopped to make sure the woman was all right and allowed her time to get up. 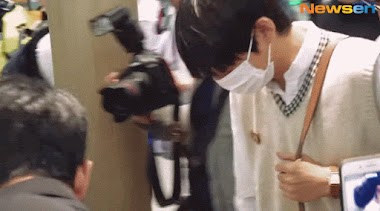 He reached out his hands, ready to help if needed, as security guards lifted her back to her feet. 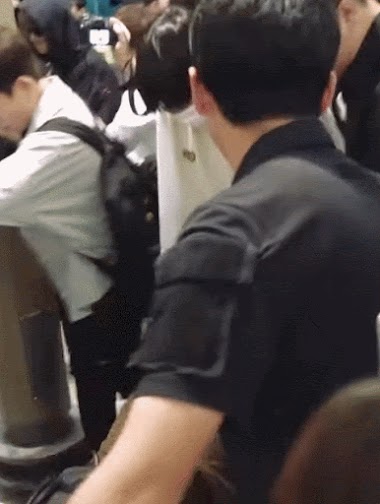 That wasn’t the only person V aided at the airport. When V noticed a little girl, small enough to be swallowed by the crowd, he stopped in his tracks. 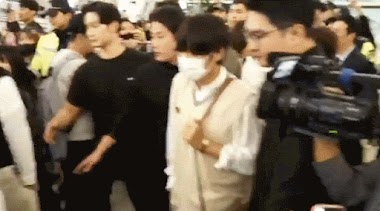 V stayed by the girl’s side until she was safely scooped up in her mother’s arms. 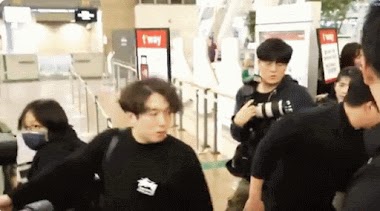 Once again, fans are praising V for his kindness. He truly is a real-life Anpanman!