BTS‘s V is an angel, especially to ARMYs (BTS’s fandom). One time, V gave touching advice to an introvert ARMY. During a live broadcast, V was asked, “What do I do to communicate more with others? I’m very introverted, and I want to change that.” 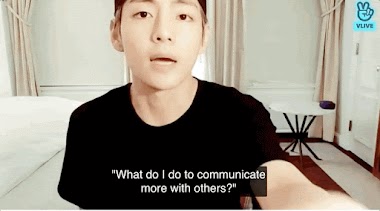 V then stated that rather than forcefully trying to talk with other people, it would be better to find people who have similar interests as you and to talk to them at your own pace. V believes talking with people who have similar interests as you will eventually lead to great friendships. 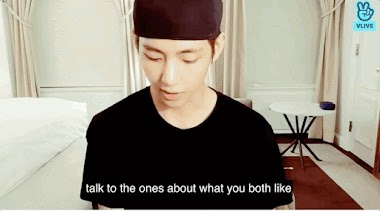 Having the mindset of, “I really want to become good friends with this person,” and rushing a friendship isn’t the right mindset to V, as he believes this thought can be a hindrance. 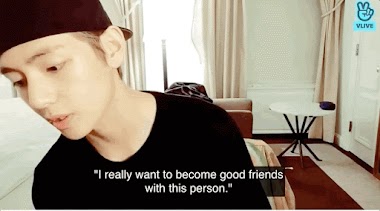 V then advised the ARMY that they should make lots of good memories once they made some new friends. 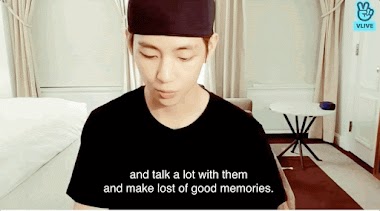