Now we know just how over the top BTS ARMYs can get for members’ birthdays, but they’ve really outdone themselves this time for V’s upcoming birthday.

TIME is a current events magazine that highlights the most influential figures of the year. This year-end issue has become a hot topic around the world and this year, BTS has been chosen as Entertainer of the Year. 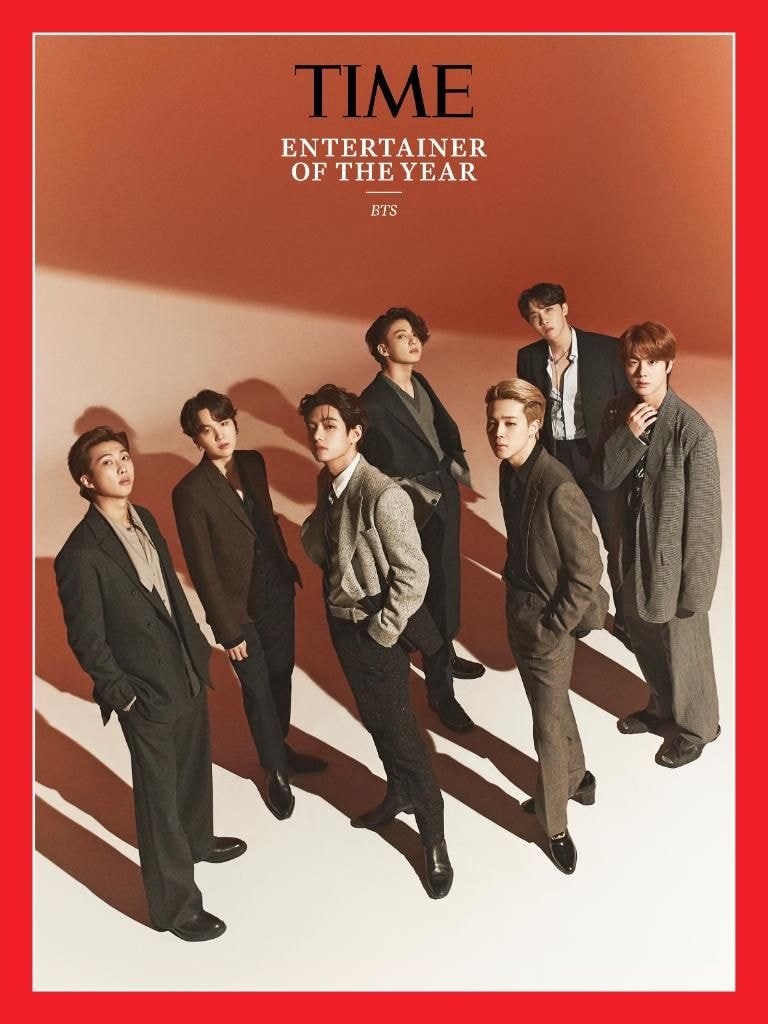 As if being chosen for one of the most influential figures of 2020 wasn’t enough, China’s Baidu Vbar, a fan club dedicated to member V, has succeeded in scoring a birthday ad in TIME magazine to celebrate his birthday.

This is a big deal considering V is now the first and only K-Pop idol to have a birthday ad included in TIME magazine. So we’re getting both BTS’s Entertainer of the Year and V’s birthday ad in the same magazine!

Below is a preview of how the birthday ad will be presented in the magazine.

This just proves nothing is impossible for ARMYs as they continue to up their game for member birthdays each year!