In celebration of BTS‘s latest single “Butter” debuting at #1 on Billboard HOT 100, V thanked ARMY with an exclusive behind-the-scenes moment from the music video shoot…until he deleted it minutes later!

The video showed an extended version of V’s solo scene in the music video. He did everything from showing his funny side by “exposing” his armpit to the beat… 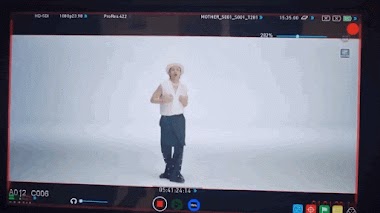 …to revealing his sexy side with his chiseled muscles. Just look at the definition! 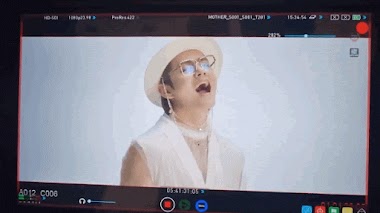 His smooth dance with his hand trailing down his body is the real “Hotter” version that ARMYs have been waiting for! 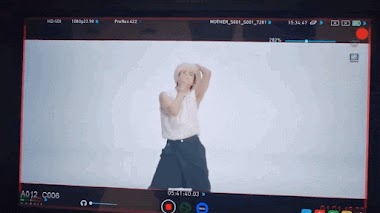 He finished it off with the song’s choreography — and didn’t forget to showcase his giant smile. 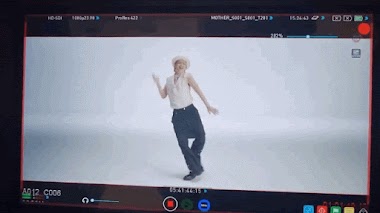 Though the video is gone, it still lives on in ARMY’s hearts — and all over the internet, of course.

Kim Taehyung is that handsome, funny and full of duality man ???? pic.twitter.com/7pUagnKFNo

In addition to telling fans “I purple you” on Weverse, he shared a photo gushing over BTS’s recent success.

Congratulations to BTS for debuting at #1 on Billboard’s HOT 100!