BTS V‘s 24th birthday is coming up on December 30, and his fans in China are getting ready to celebrate in style – by setting a new historic record! 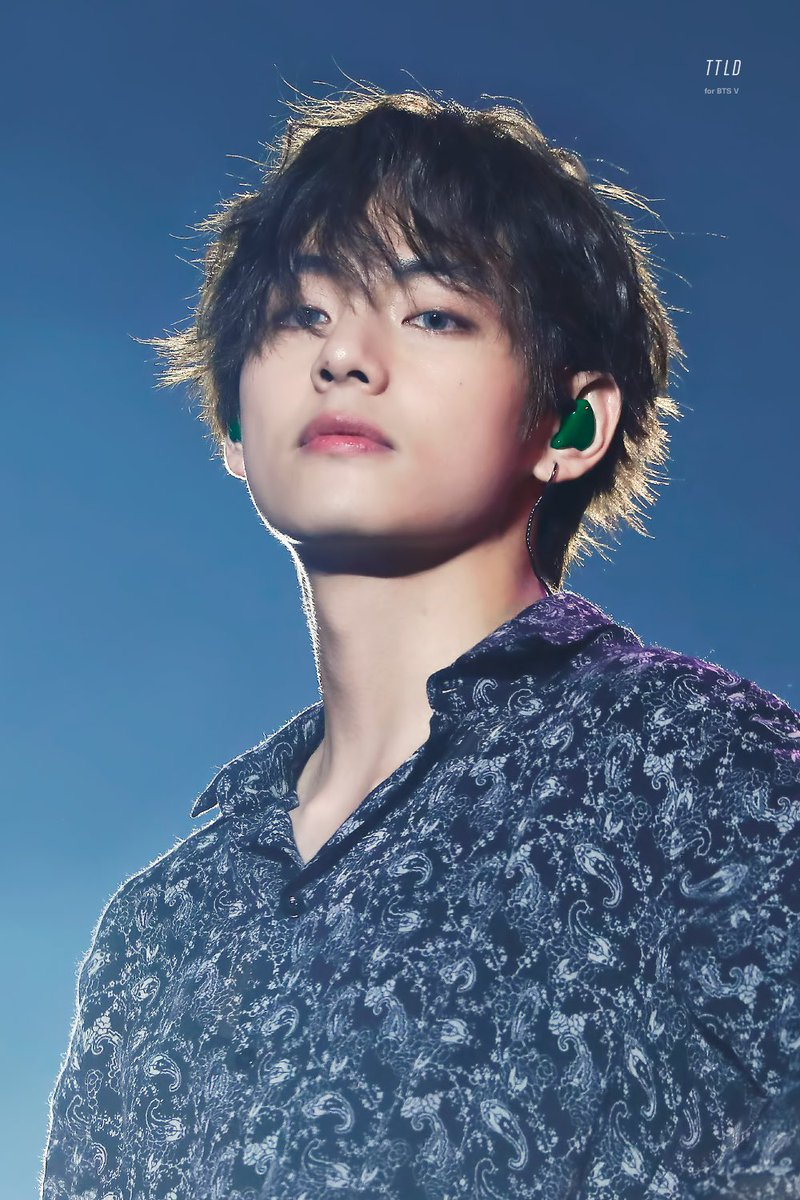 Baidu Taehyung Bar, a fanclub in China, announced that they will be printing a full-page birthday celebratory ad on 25 different print newspapers in Korea. That means 13 million copies of his ad will be produced in total!

This will be the first time an ad will be produced in such a large amount of offline newspaper print in global history! The fanclub prepared 5 different versions of the ad that will be featured in newspapers from all different parts of South Korea. 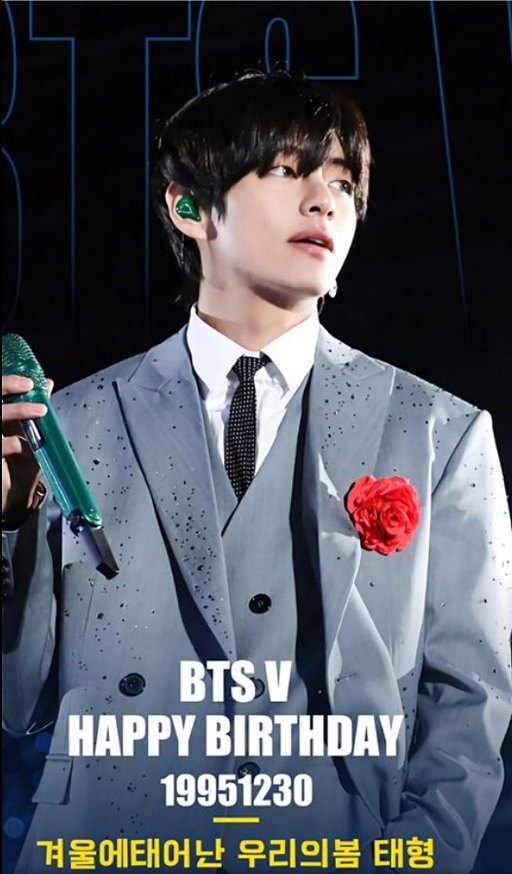 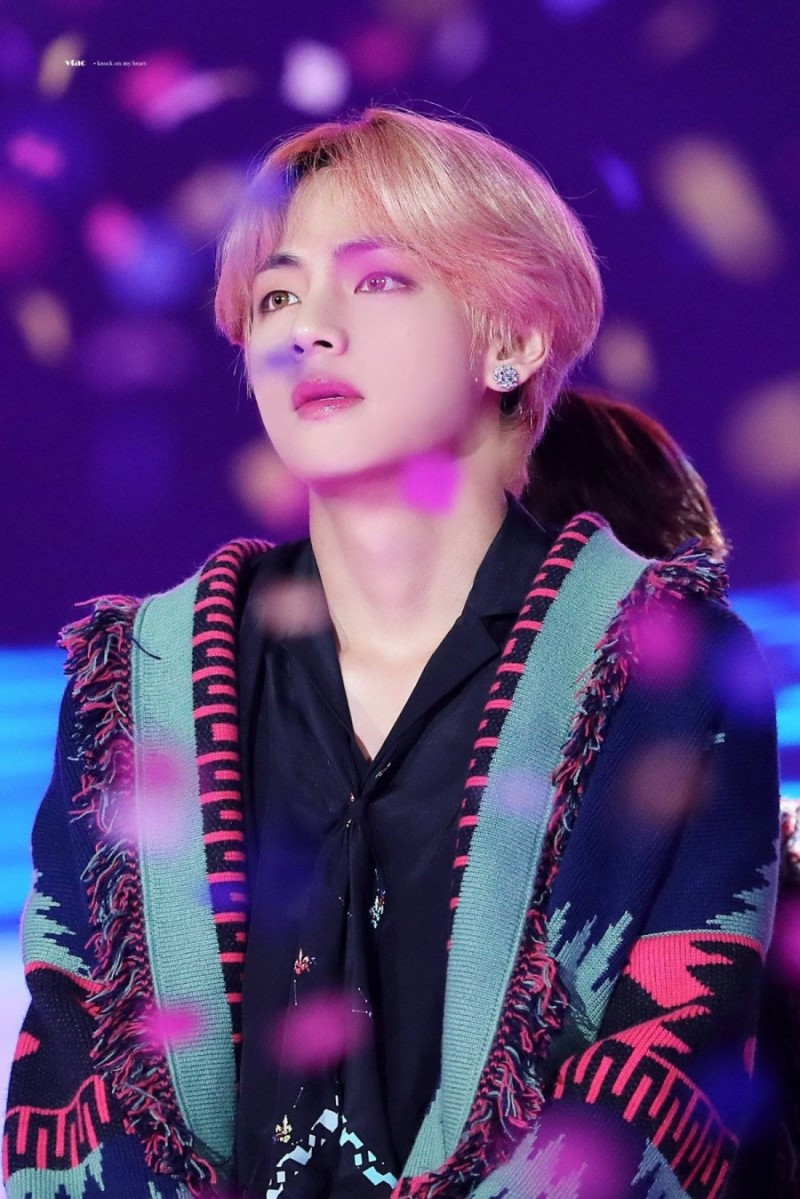