On November 21, 2019, BTS‘s V was first introduced to the mobile game MAFIA42 by ARMYs on Weverse — after tweeting that he couldn’t fall asleep. While on the day of, no ARMY believed that V was actually on the app as “TreatLoverYeontan”… 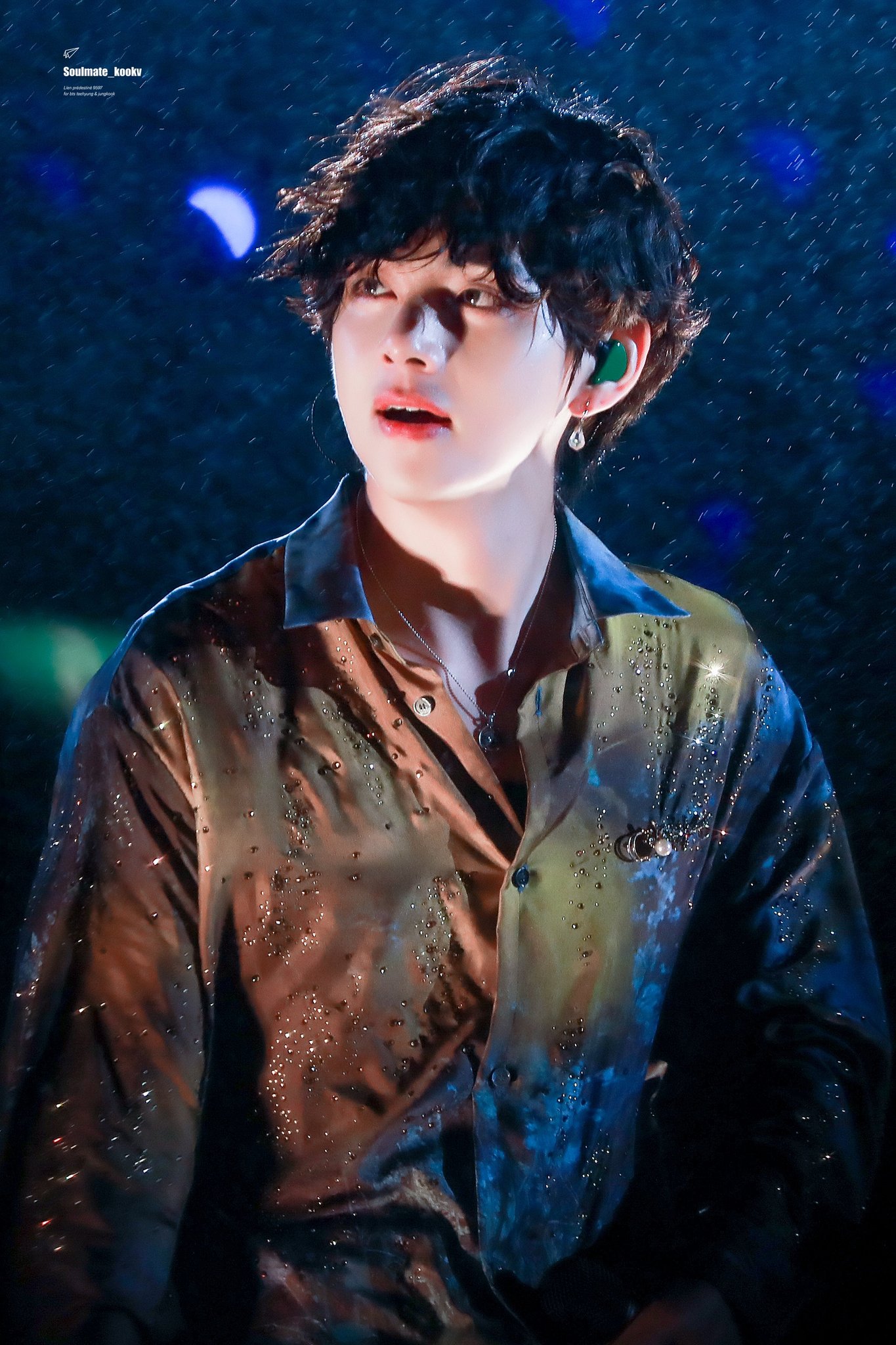 … now every ARMY playing the game looks forward to meeting V in a round! 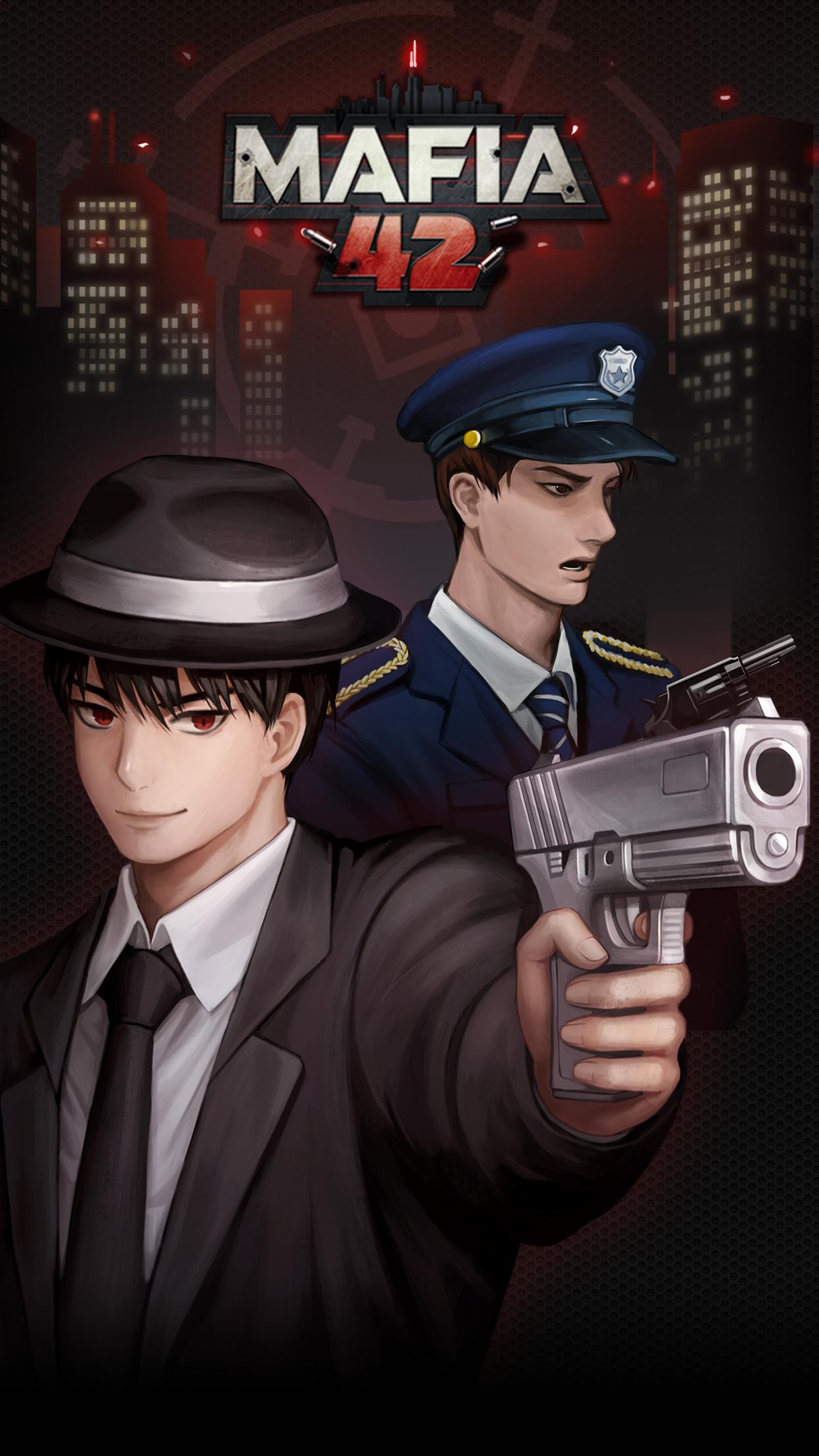 Since then, V has continued to try his luck with MAFIA42 — except he hasn’t gotten any better in the few days he had. In fact, players who’ve spotted V in the game all share that he kept having his cover blown and getting caught for being the mafia! 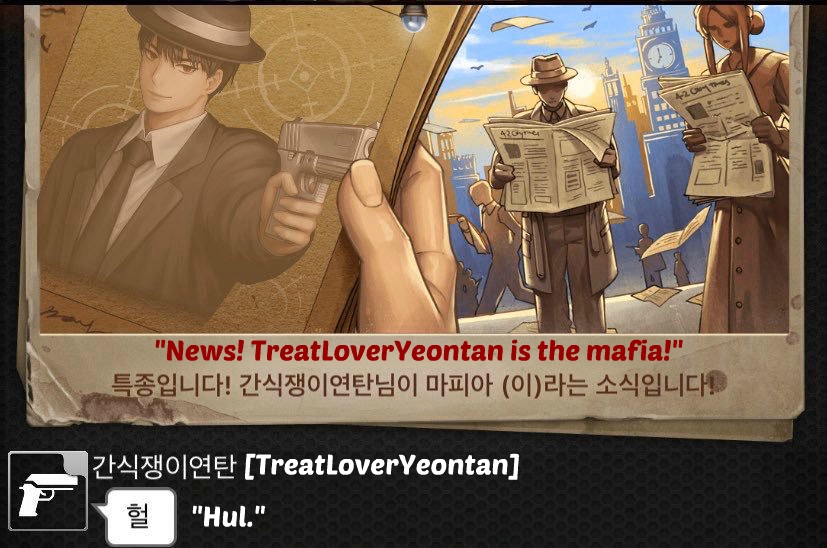 His profile shows that out of a dozen rounds that he played… he won two and lost the rest! 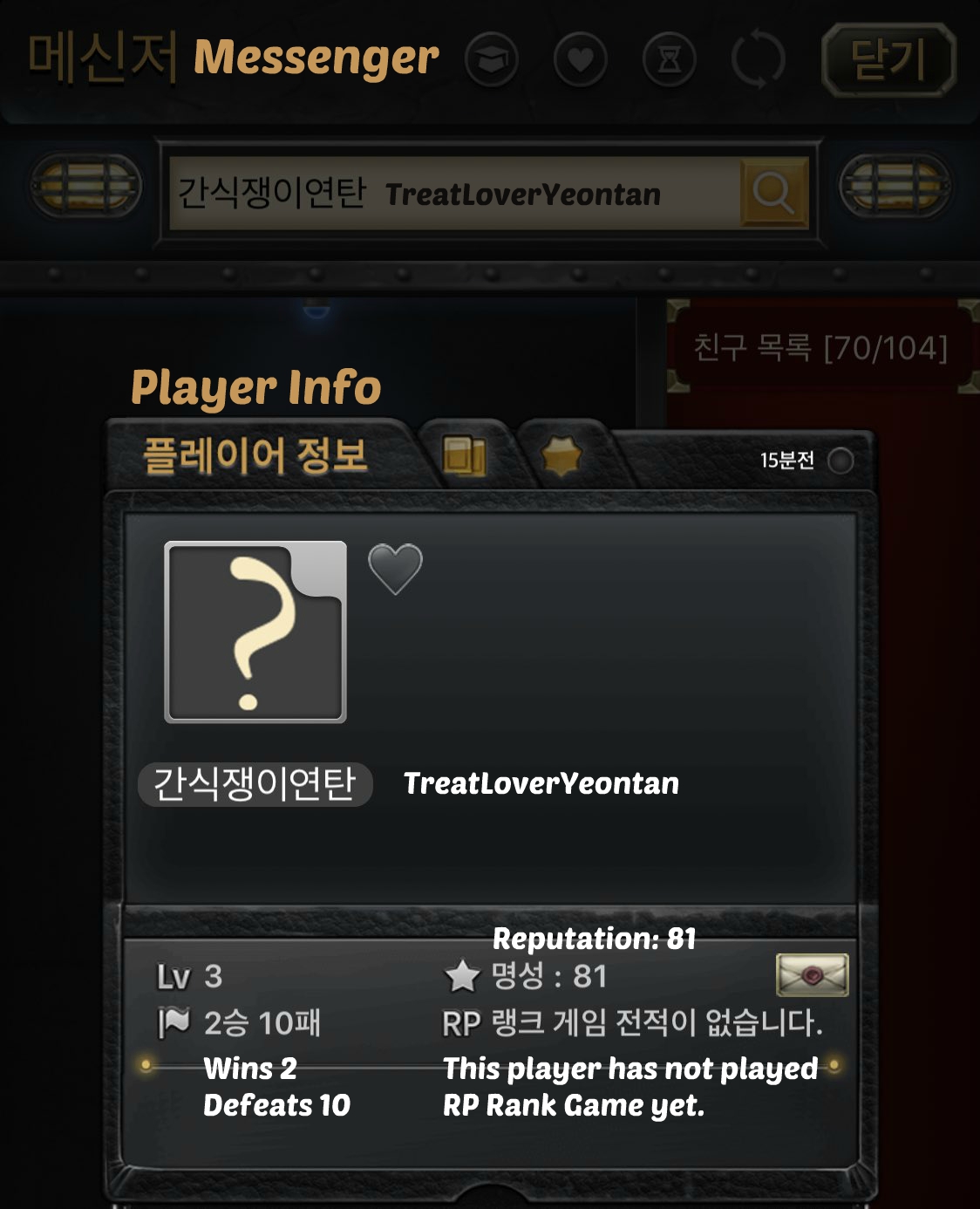 Looks like ARMYs who do find him online aren’t going easy on him at all. Some tough love, huh? 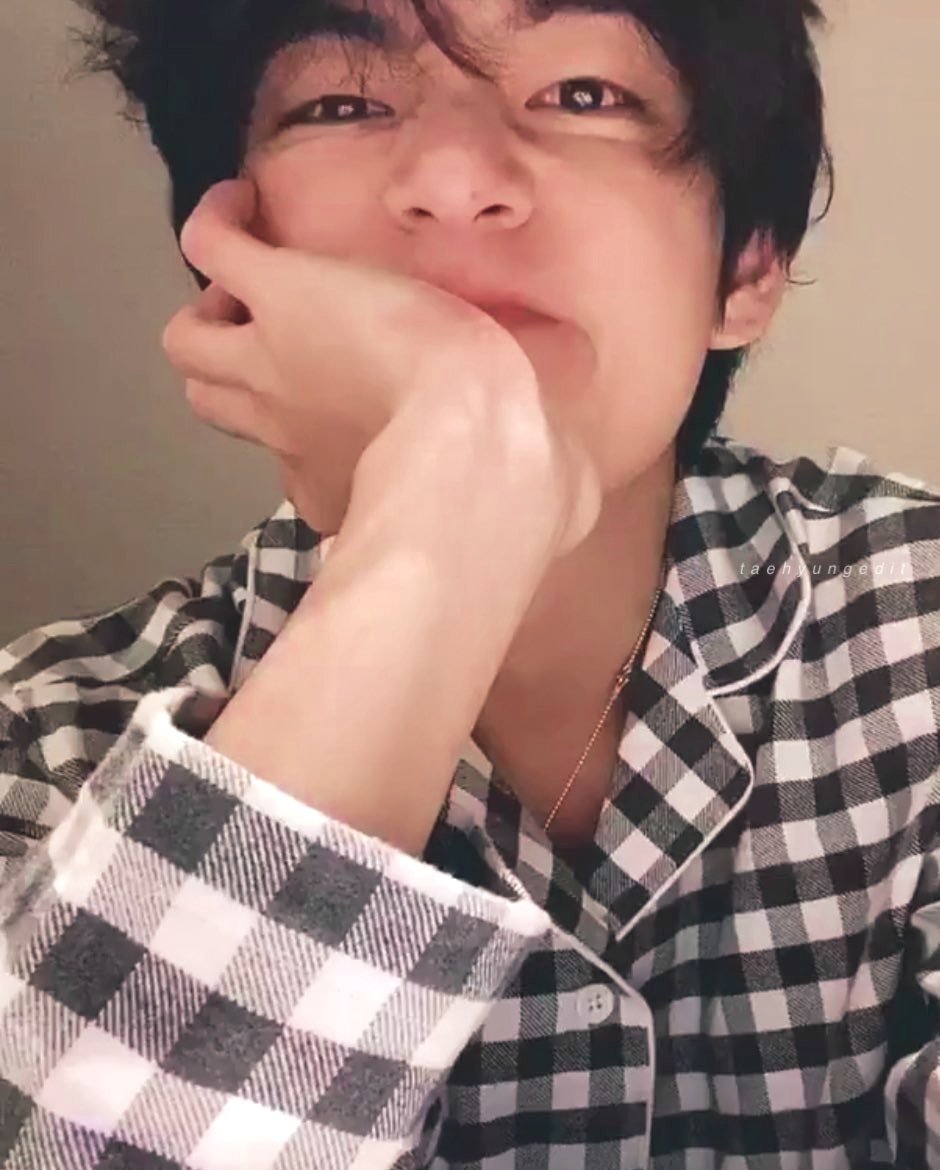 Guys, try to let Tae win a round or two next time you see him!