The line between what’s funny and what’s offensive isn’t always clear, but BTS‘s V is showing fans exactly where to draw it. 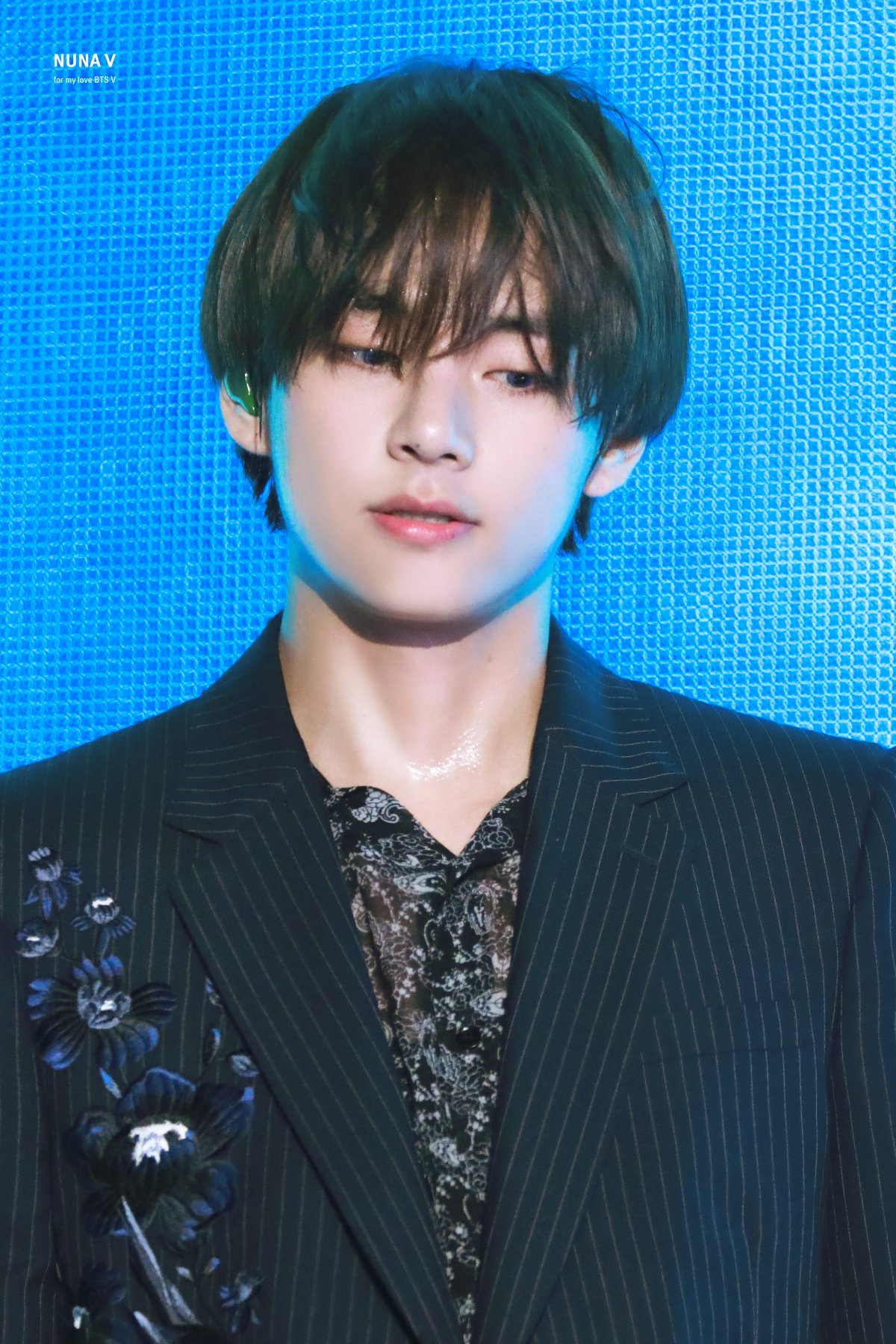 Big Hit Entertainment launched their official fan community for BTS and ARMY: BTS Weverse last year. BTS Weverse offered BTS and ARMY a new way to communicate with each other by writing posts and uploading content.

On BTS Weverse, BTS’s members can reply directly to fans by leaving comments on their posts. Some of these conversations are touching, others are hilarious. So far, RM has gotten punny, Suga has roasted Jimin, and everybody randomly copied J-Hope.

SUGA: It's a manner that makes the other uncomfortable.

V also used BTS Weverse to reassure a nervous fan about an upcoming job interview. “Don’t worry,” he wrote. “Since something bad already happened, something good will happen soon. Congratulations in advance.” 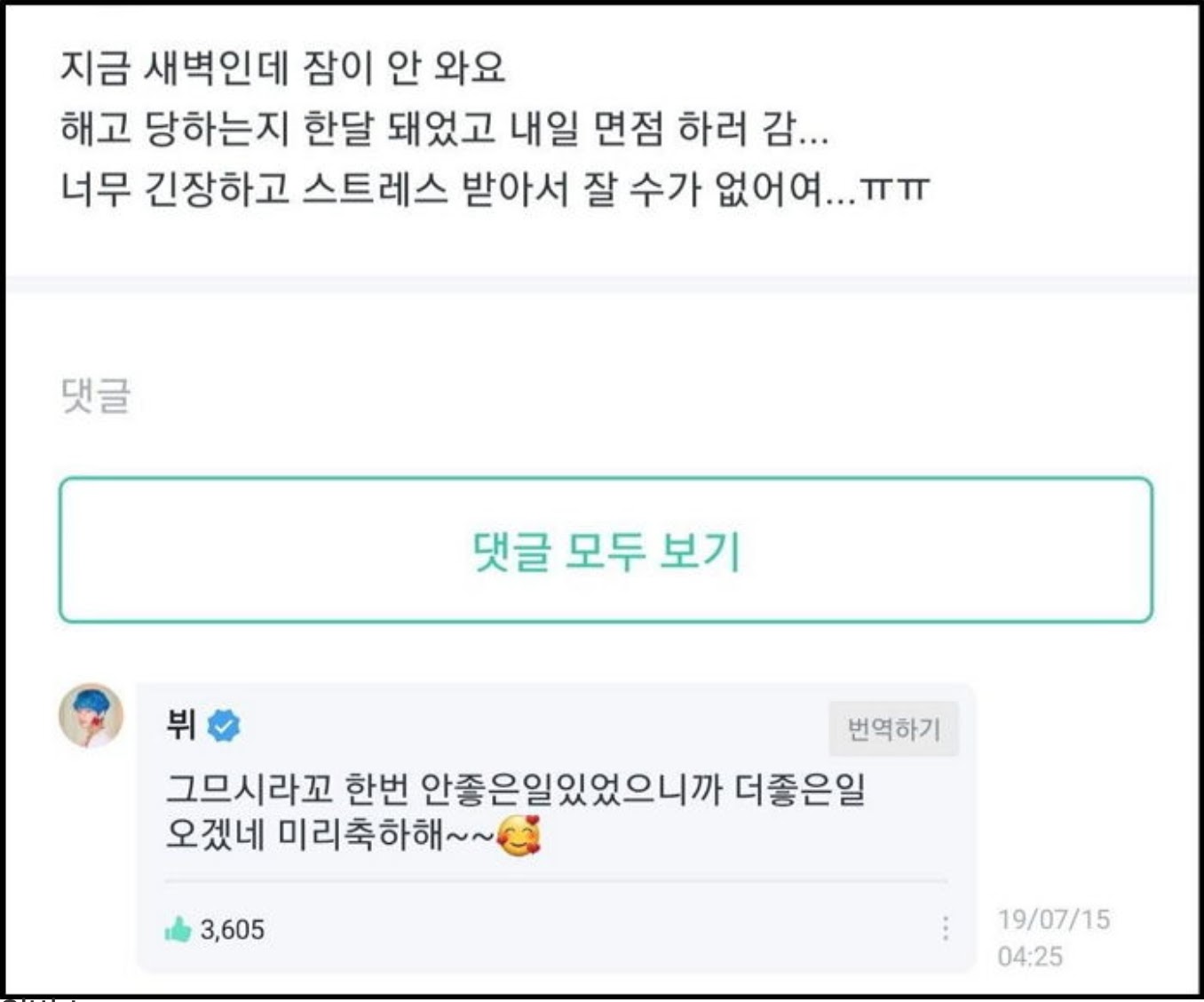 BTS Weverse is bringing BTS and ARMY closer than ever before, but V recently reminded fans that boundaries still need to be respected. When a fan posted an unflattering meme photo of J-Hope, V replied by saying that he will not converse with fans who post “bizarre” photos like this.

Please protect our hyung. I won’t be replying to the ARMYs who upload bizarre photos.

Many ARMYs are now encouraging their fandom to think about their content before they post it. Both BTS and ARMY want to make BTS Weverse a safe place that’s fun for everyone involved. 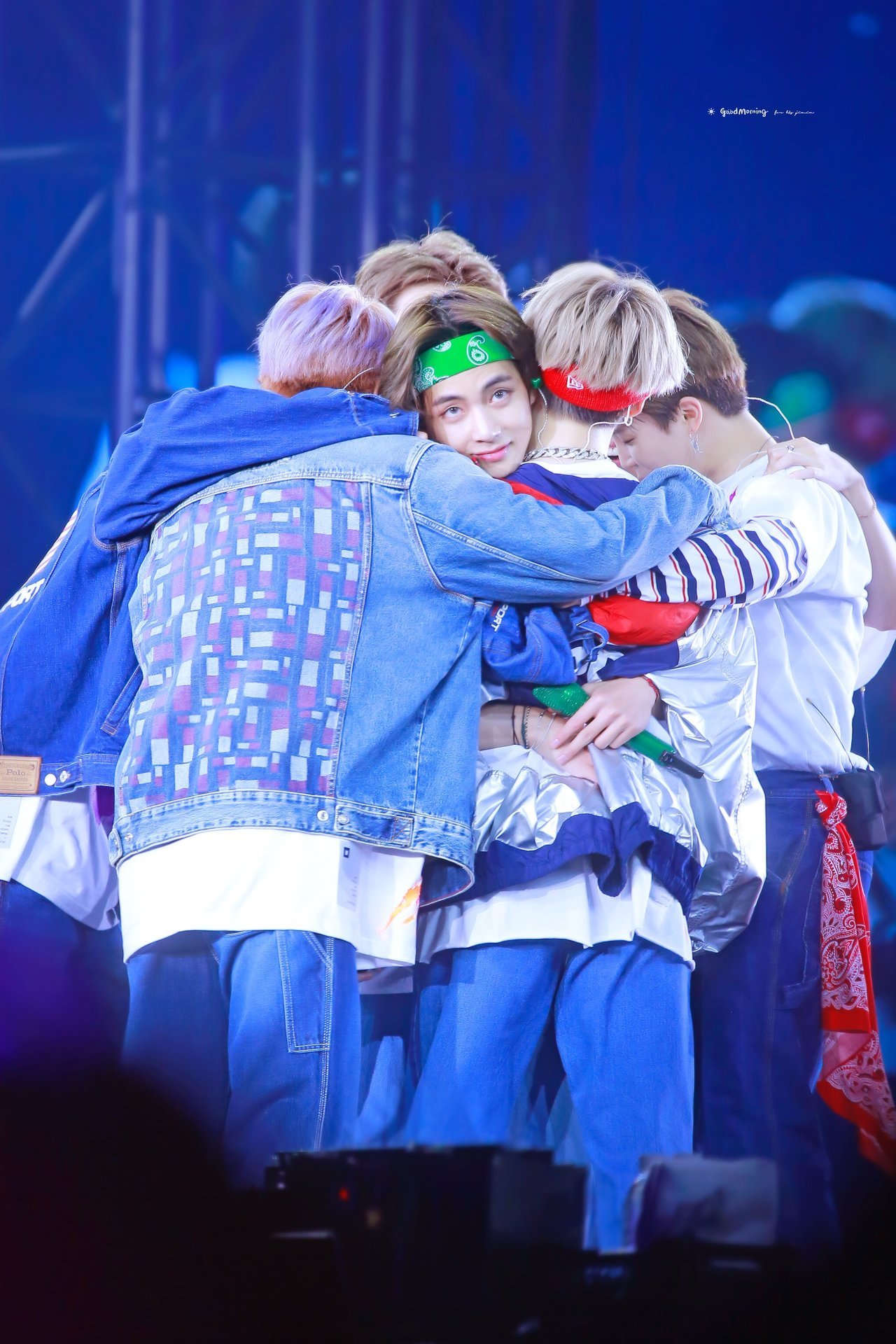