Fancams have become increasingly popular in the modern K-Pop world, with fans flocking to watch their favorite members in the spotlight for group performances.  Sometimes fancams have gone viral for various reasons, too, and can help boost a group into greater popularity thanks to one member’s incredible stage presence or dance skills. One example is EXID member Hani‘s incredible performance for “Up & Down”. 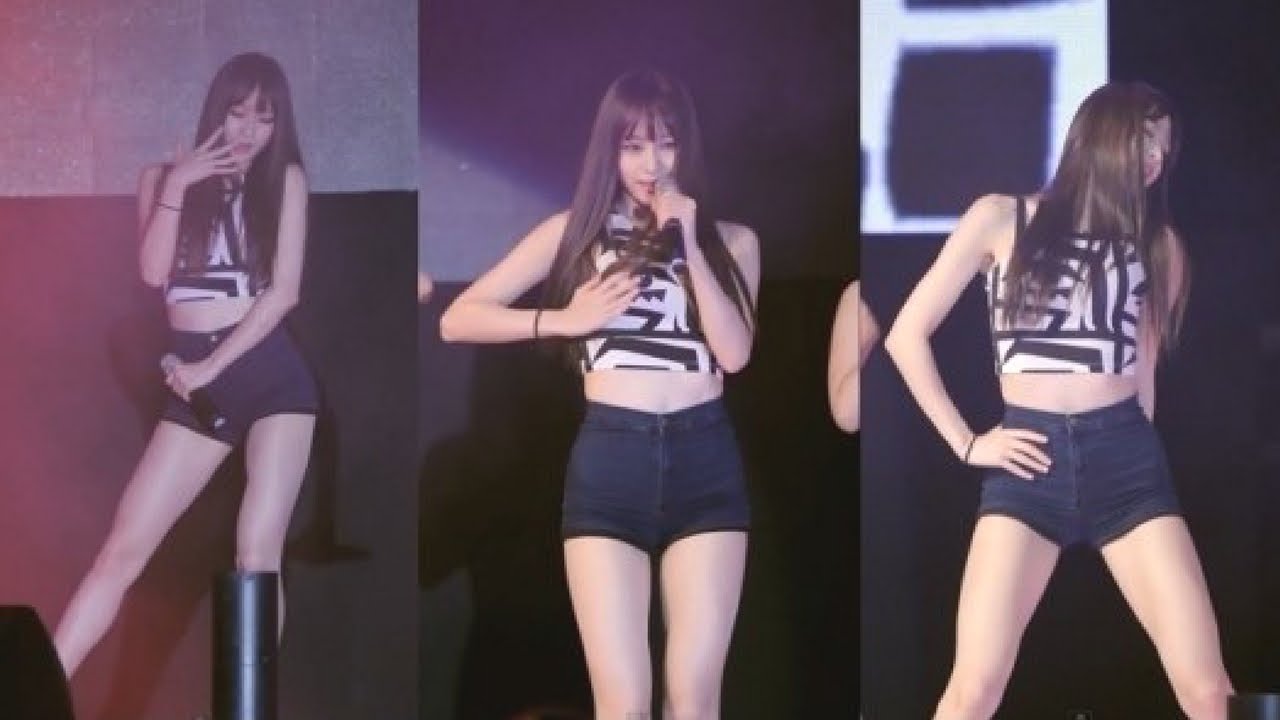 BTS members especially are known for receiving a ton of views on their fancams, and one member just broke a previous record!  Jimin‘s “Fake Love” performance last held the record for the fastest fancam to reach 100 million views (which took 647 days). That’s nothing short of impressive for sure! 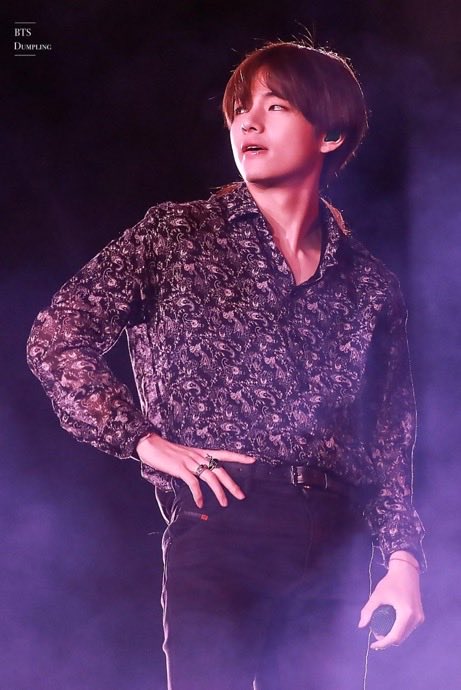 Now, however, V hast taken the spotlight – by reaching that same milestone in just 318 days, less than a year! 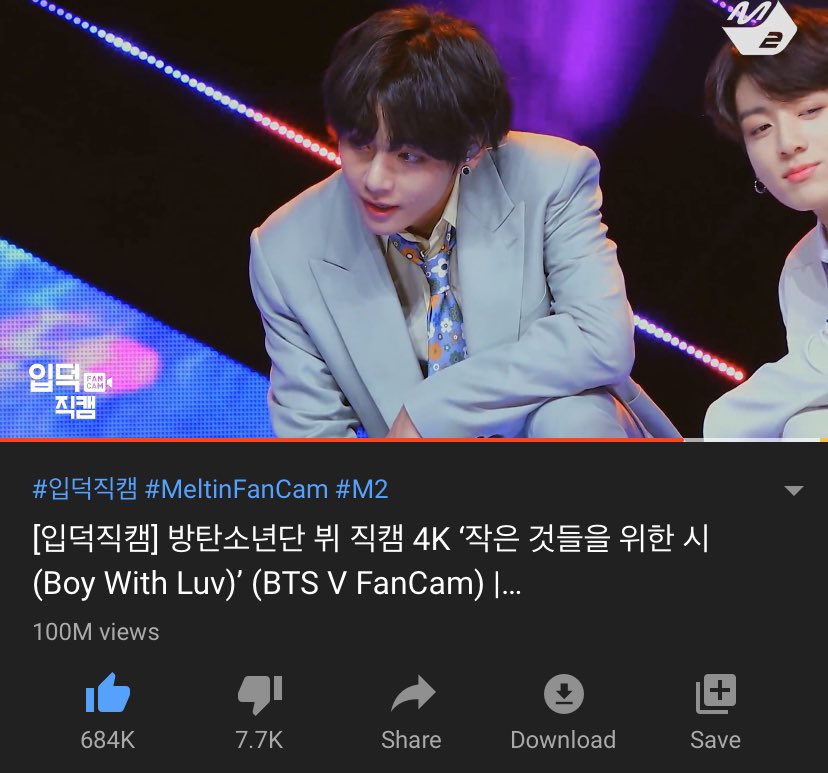 The video in question is his “Boy With Luv” M2 performance, released on April 25, 2019. V has been praised for his duality on stage and his unique blend of cute expressions, deep vocals, captivating dance moves, and how happy and graceful and at ease he seems on stage. 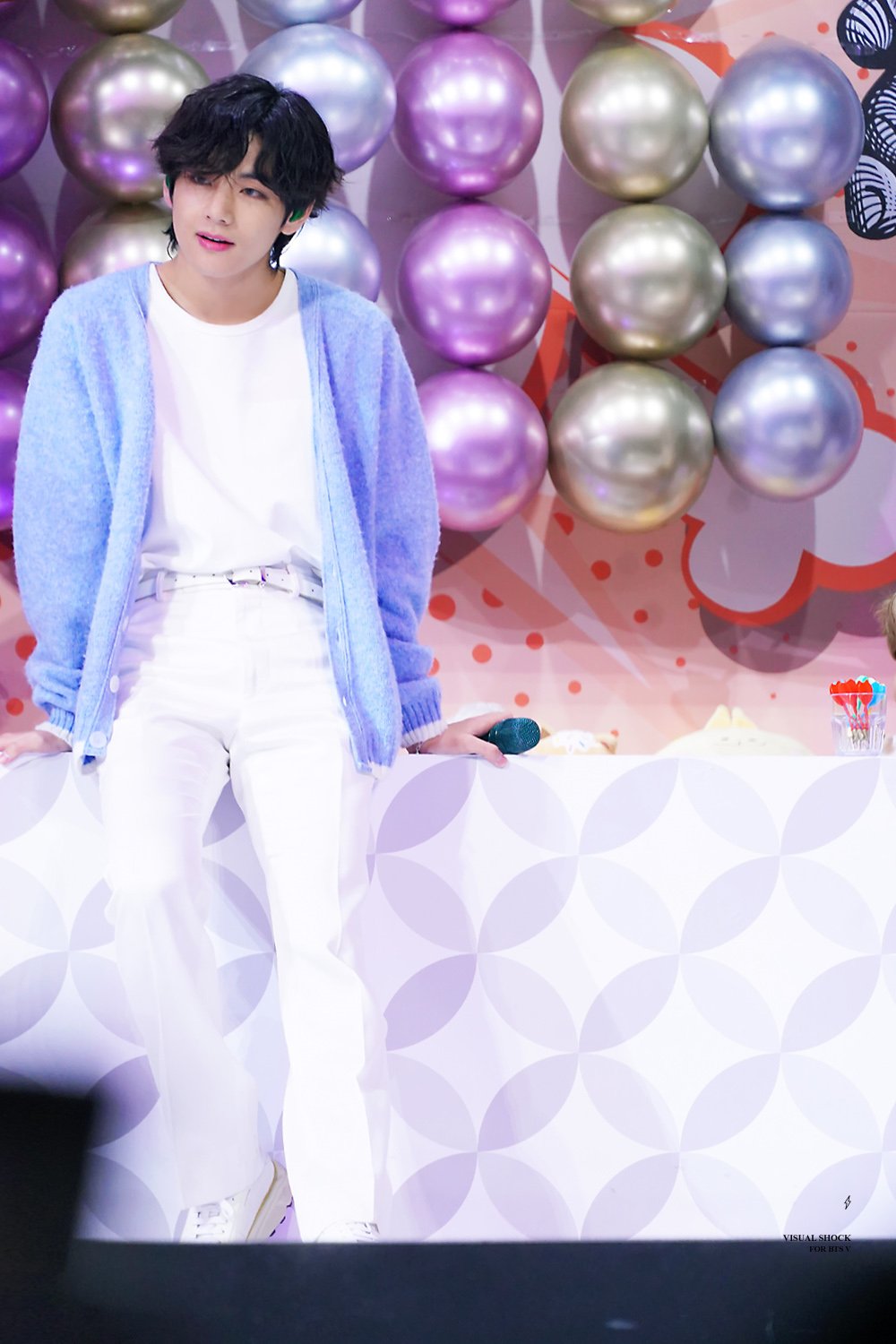 The video has reached a number of other records and awards as well, such as the fancam with the most likes, and ranked at #1 on Naver TV Cast. Fans expressed their happiness and excitement for V on Twitter.

King of fancams indeed. The nation’s best performer, The idol of idols, The gesture textbook, the stage genius Kim Taehyung did that #BWL_V_100M#직캠황제V_작은시1억뷰#작은시_태형직캠_1억뷰축하해
pic.twitter.com/uzKkg0DcdX

congratulations to idol of idols!!#BWL_V_100M#직캠황제V_작은시1억뷰#작은시_태형직캠_1억뷰축하해pic.twitter.com/YiF2zoHMJd

Congratulations to the new King of Fancams!