BTS‘s V has a loving relationship with his father, and he isn’t shy about letting people know that his father is his biggest role model!

During a live broadcast, V was asked about his dream. Other than being a singer, V’s dream is to become a person like his father. 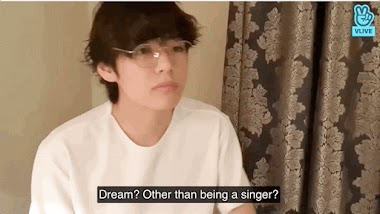 V’s father has a lot of traits that V would like to one day have. 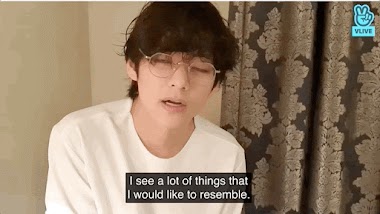 V then went a bit more in-depth and shared that he and his father talk as if they’re friends. This is the type of father that V wants to be for his future children. 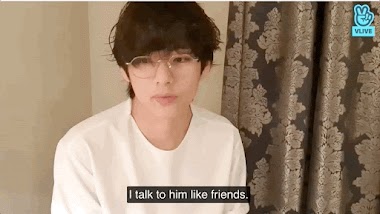 V’s father also always listens to V when something is concerning him! 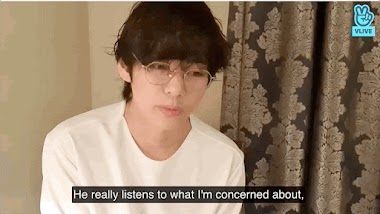 V’s relationship with his father is the sweetest thing!