BTS’s V Was So Frustrated In “Run BTS!”, He Joked That Even Angels Aren’t Helping Him Out

When pushed to the limits, BTS would say just about anything! 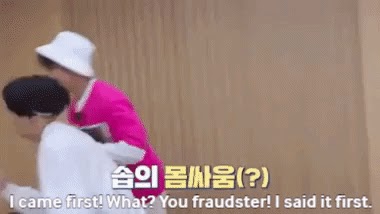 The boys had a tough time finishing all 14 challenges in Run BTS! episode 127. The “Lucky 7” game presented them with mini activities that they needed to complete in order to go home.

V in particular struggled with a number of challenges. From pinning a stick on a certain part of a wheel… 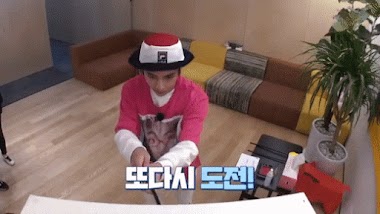 …to hula hooping while walking in a straight line, they were harder than he initially expected. 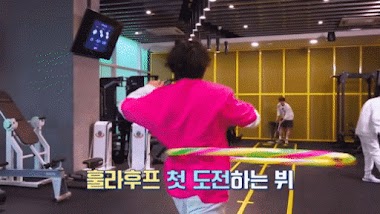 He especially struggled with the last activity: sweeping three bottles with a stick without causing it to fall over. No matter what he did, they all fell again and again. 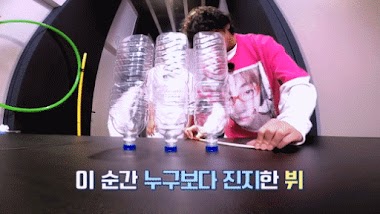 It was so difficult, he was the second to the last member who completed it. 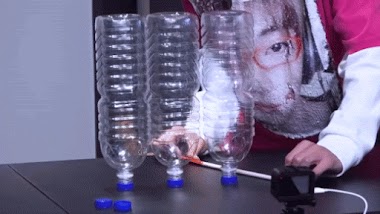 When he thought he could finally go home, he was faced with another challenge! He needed to beat Jimin in a game of rock-paper-scissors or make 90 dominos fall at once. 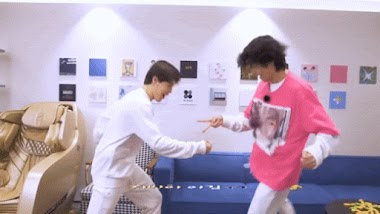 Unfortunately, since he lost, he had to stay another few minutes to complete the dominos. While he was doing this, Jimin and Jungkook commented on their wins and how perseverance is all that people need.

If you try until the end, you can achieve anything. I wanted to deliver that message. 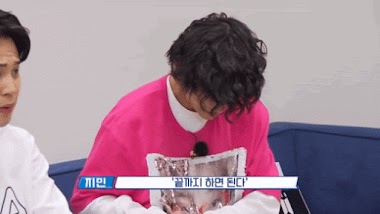 V was so frustrated, he joked, “I don’t believe in angels now.” 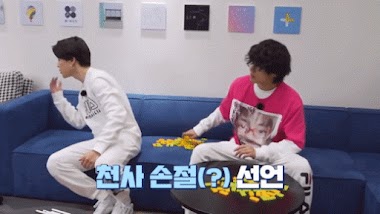 Though since he won a non-counted game of rock-paper-scissors against Jimin, his faith in them returned ever so slightly. 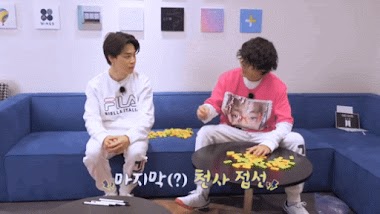 Still, he was only able to go home after winning the same game against a staff member of Run BTS! 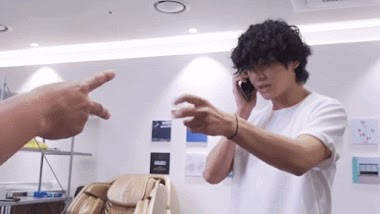 Check out the tough episode below!