BTS‘s RM is living his best y/n life. V stans of the world, try not to feel too jealous! 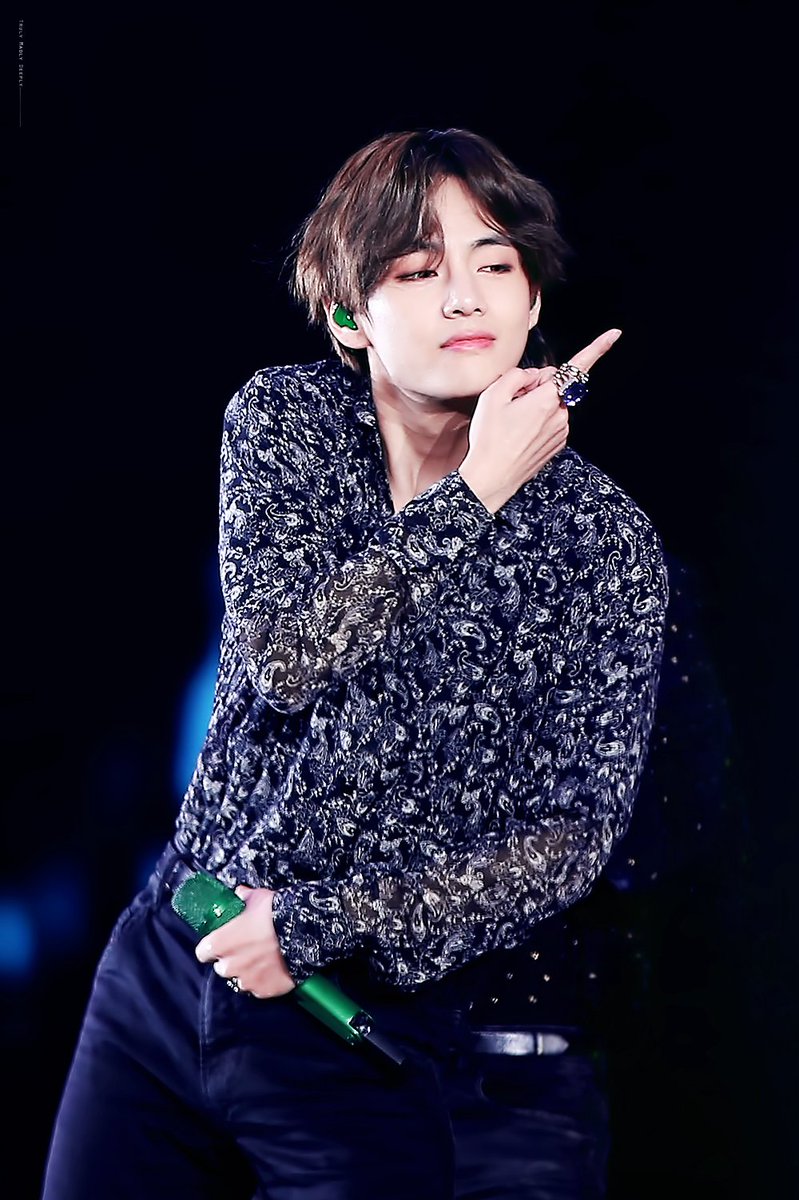 In fanfiction, anything goes, but in real life fans rarely have one-on-one interactions with idols. Instead of being like this… 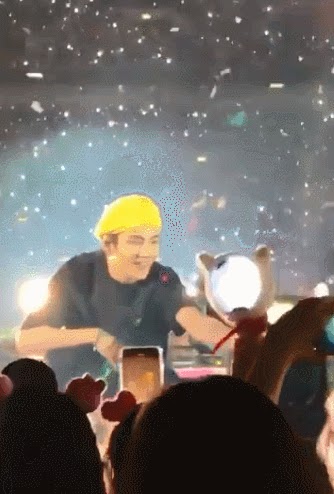 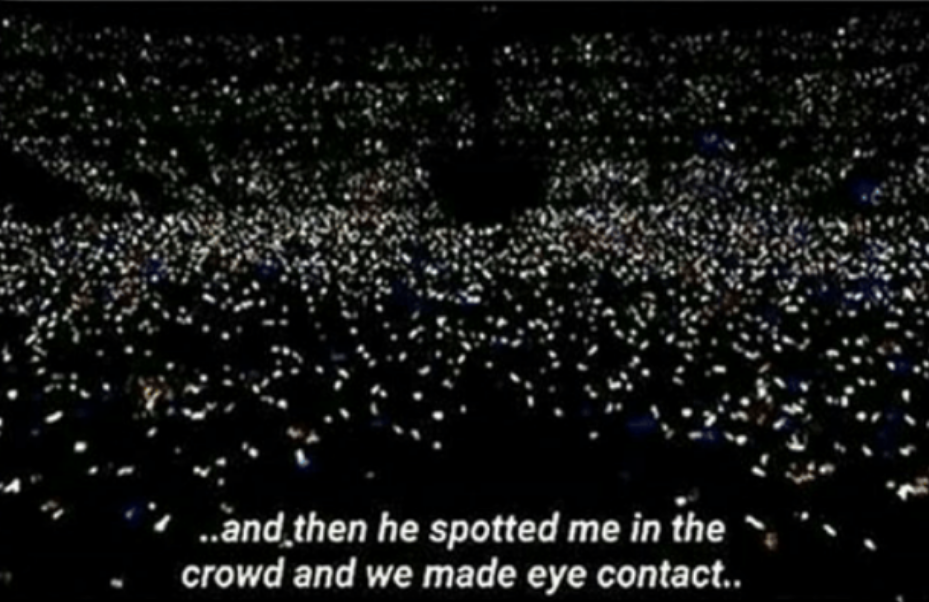 RM, however, is an exception to this rule! He experienced something that ARMYs can only dream of: a private concert. 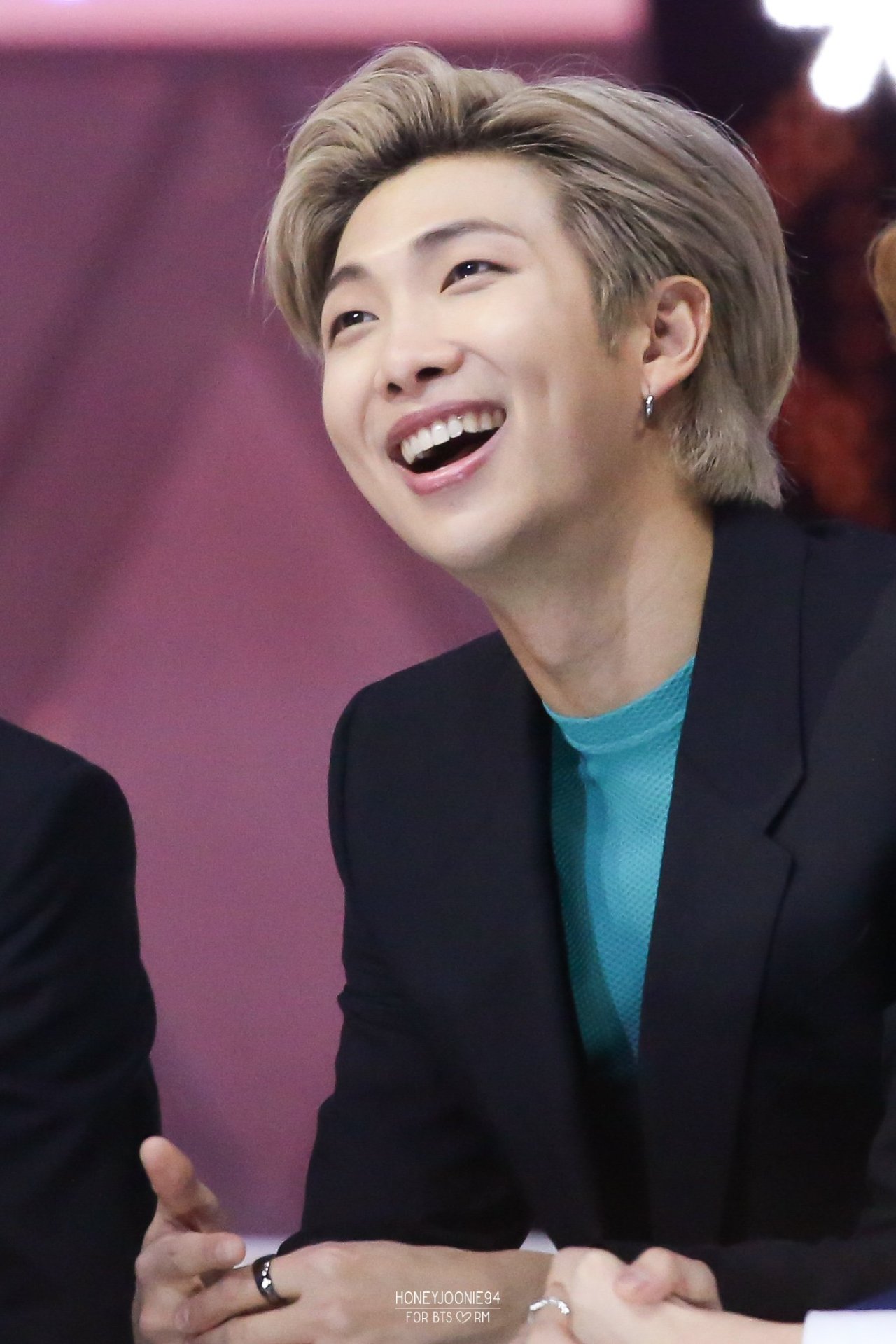 On April 7, BTS released their BTS 5TH MUSTER [MAGIC SHOP] DVD that contains tons of behind the scenes footage from this 2019 fan event. In one clip, V practices the choreography for “Dimple” right in front of his supportive hyung. 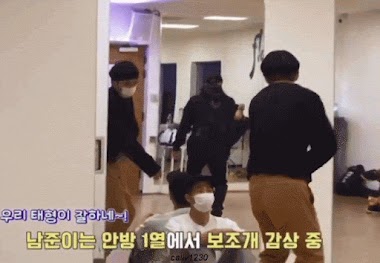 V danced as if he were on stage, nailing each move with charisma and precision… 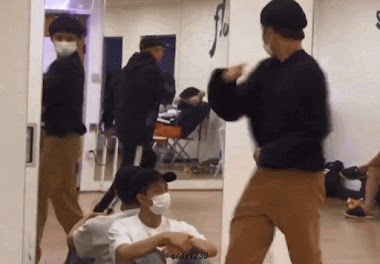 …and yes, he even did this part! 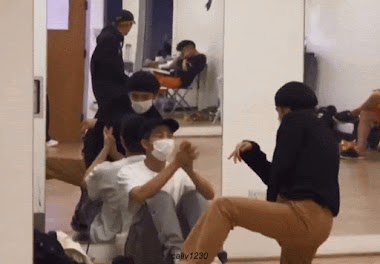 Looks like it’s time to Google “how to be RM” again (or V, depending on your bias!).

taehyung really gave namjoon his own private show of dimple what goes on pic.twitter.com/73mA1f5pY8