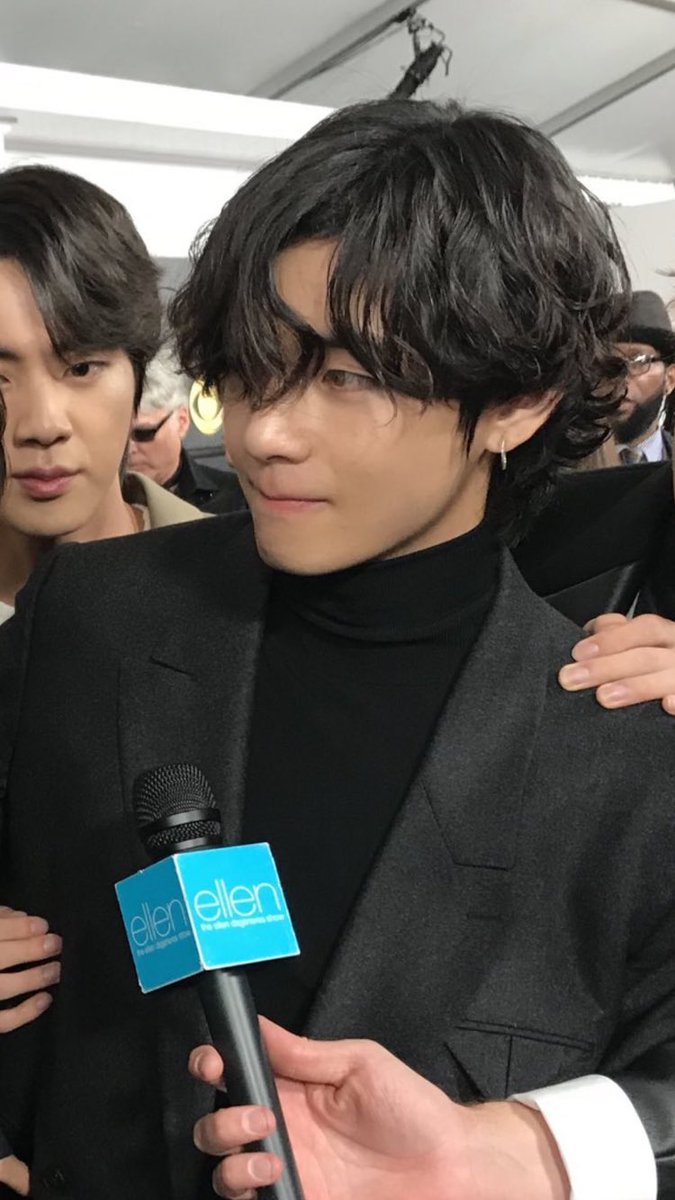 On January 26, BTS attended the 62nd Annual GRAMMY Awards to perform an “Old Town Road” collaboration with Lil Nas X. All seven members were dressed to kill, but V stood out to many GRAMMY viewers. 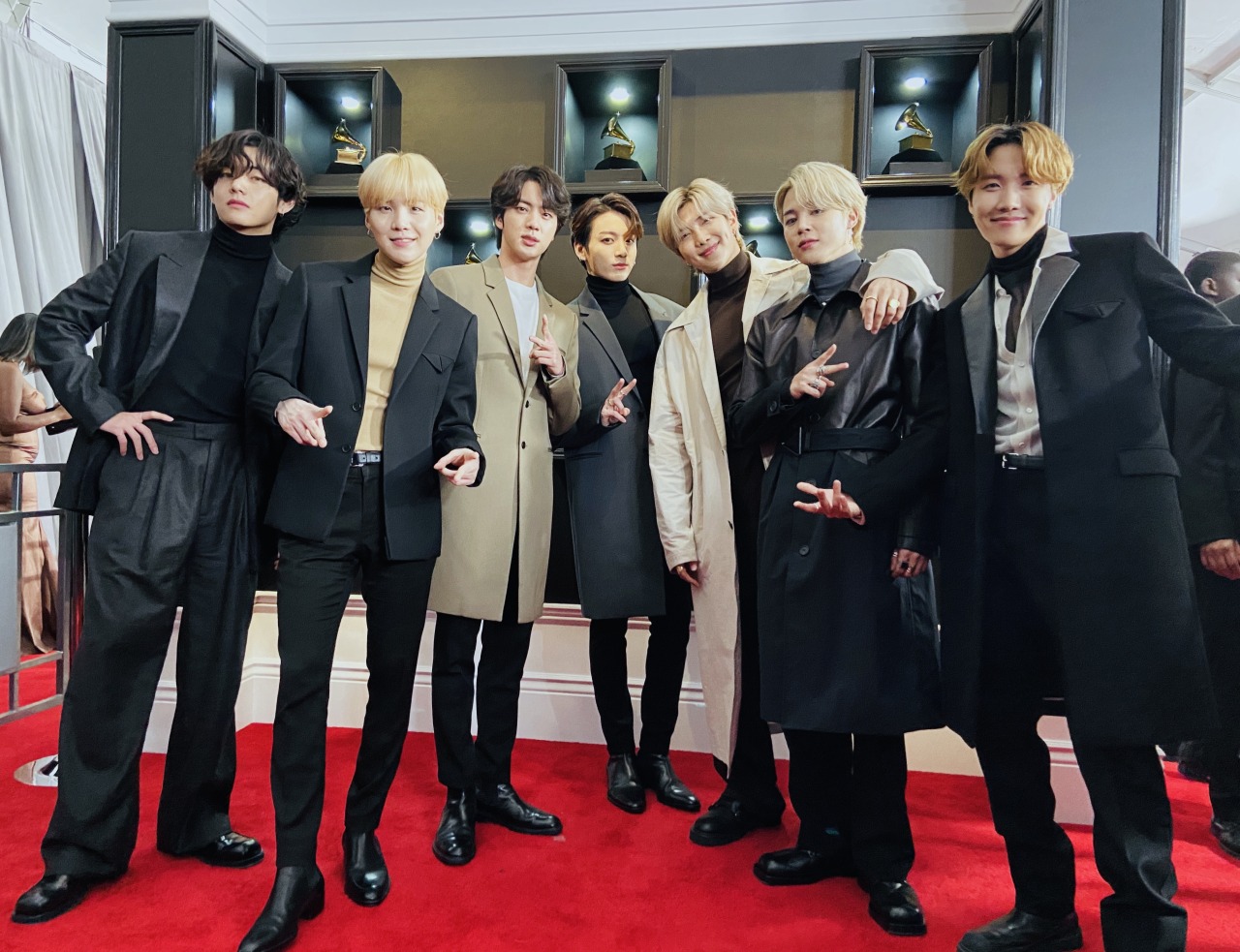 As soon as V stepped onto the red carpet, locals were whipped. Soon, people were reaching out to ARMY to find out more about “the man in all black with curly hair”.

Not a BTS fan but who's that guy with the curly hair in all black??

locals being whipped for taehyung while black swan plays in the background: pic.twitter.com/pcSM5pwueu

Some fans, however, didn’t want to reveal V’s name this time. After all, ticket sales for BTS’s 2020 MAP OF THE SOUL tour are coming soon. ARMYs don’t need any more competition than they already have!

CAN YALL STOP TELLING LOCALS WHO THE GUY IN ALL BLACK, GUY WITH CURLY HAIR, GUY ON THE LEFT, GUY WITH HEADBAND, AND THE SECOND GUY IS?! YALL KNOW TICKET SALES ARE ON FEB 8 RIGHT?SHEESH

DO NOT TELL THE LOCALS ABOUT BTS NAME OR WE SAYING GOODBYE TO THE TICKETS. IF THEY INSIST –

For more of BTS at the GRAMMYs, find out what Jin, Jimin, and V had to say about RM‘s pre-show rituals.