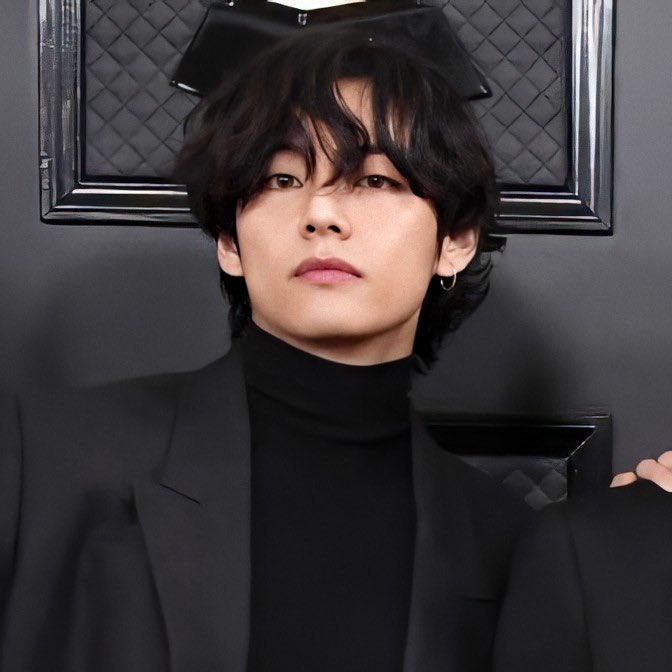 On January 26, BTS performed a star-studded collaboration stage with Lil Nas X for “Old Town Road” at the 2020 GRAMMYs.

After the show, BTS held a live broadcast with fans to celebrate. Here, they talked about their future GRAMMY goals, shared behind the scenes stories, and popped champagne. 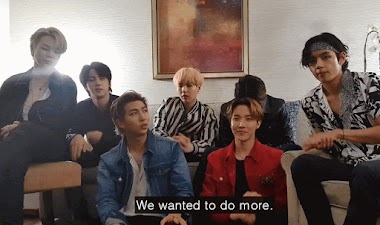 When it was V’s turn to toast, RM held up a glass of champagne like a microphone and asked him if there was anything he’d like to say. In English, V replied, “I just wish happiness for everyone.” 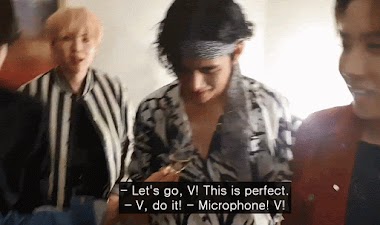 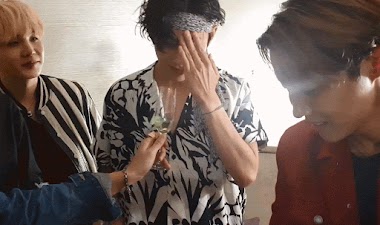 When V paused to think about what else he wanted to say, Jungkook cut to a commercial break! 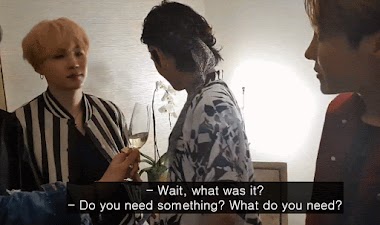 As the members chatted with ARMY, V looked at his phone, searching for whatever it was that he wanted to add. In the end, he settled for hyping BTS’s upcoming album, MAP OF THE SOUL: 7. 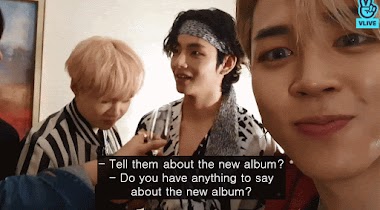 For more of V at the GRAMMYs, check out how viewers reacted to seeing him on the red carpet.