During BTS‘s latest press conference for their new single, “Butter,” the members emerged in their new looks for the comeback with fresh hairstyles and colors.

However, V’s look in particular caught fans’ attention — and even earned him a new nickname!

With his new perm, V resembles a fluffy puppy and was given the name “Vchon” (V and Bichon) by fans!

When comparing him to a small, curly-haired dog… 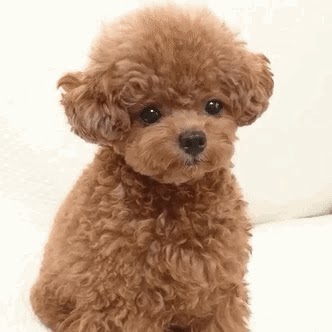 …the resemblance is uncanny! 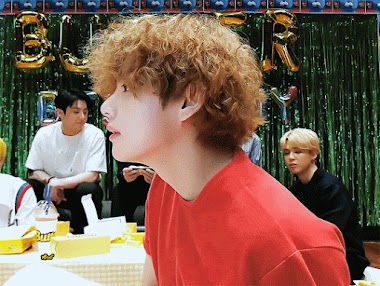 During the press conference, V noted that his new hairstyle fit him since he’s “in charge of cuteness.”

taehyung : “I'm in charge of cuteness, so I thought this was the hair I needed for that position”#BTS_butter press con pic.twitter.com/j3FpnMKzIs

ARMYs would say that description is spot-on! 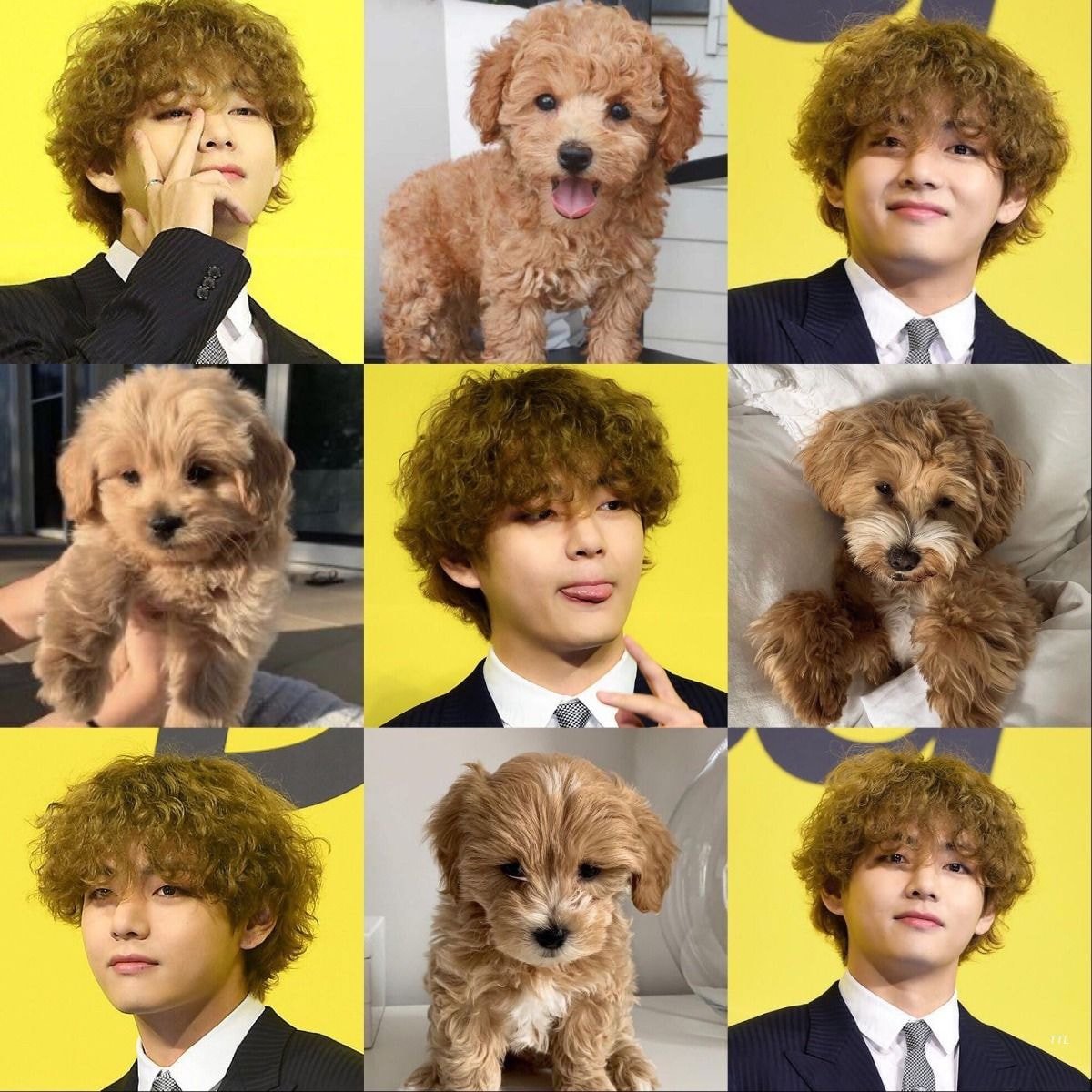