BTS‘s Jimin and V are the definitions of best friends, as while they love each other like family, they are extremely playful towards each other. 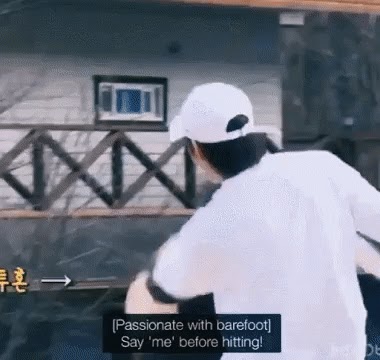 Their playful friendship was on full display when they played a game of pool.

Near the beginning of the game, Jimin had to leave momentarily. V didn’t let this “golden opportunity” go to waste, and he put some of the balls in the pockets. When Jimin returned, V acted as if he had hit the balls in.

Jimin, however, quickly caught V. After getting caught, V laughed and put the balls back on the pool table.

This didn’t stop V from being playful again, as when Jimin turned his back, V moved some of the balls into a straight line.

Jimin once again caught V, but this time, he just let it slide.

Despite V’s playfulness, Jimin was winning, and when Jimin was about to secure his win, V playfully left.