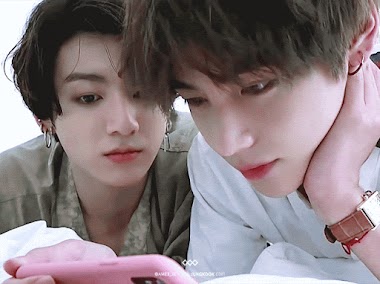 …they are also known for their resemblance to a famous animated duo. 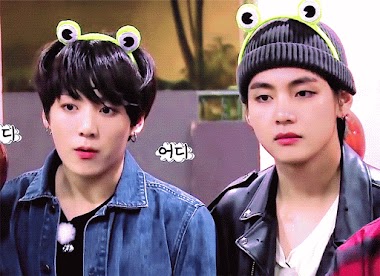 According to netizens, the two bear a strong resemblance to Zootopia‘s unlikely duo — Nick and Judy!

When comparing their visuals side by side, the similarities between the boys and their animal counterpart are clear as day. 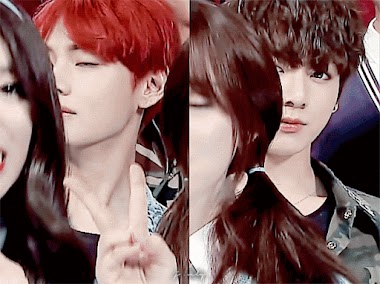 V is known for his sharper facial features with fox-like eyes and smug facial expressions. 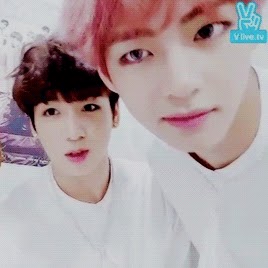 Jungkook, however, has a softer face with round doe-like eyes and bunny teeth. 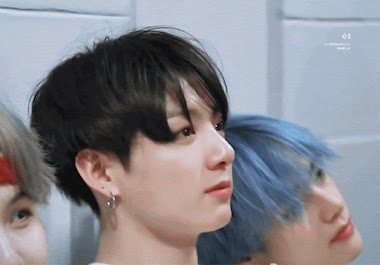 Each boy has their own unique charms that somehow fit flawlessly together! 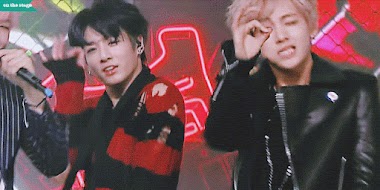 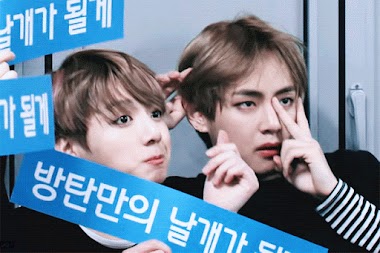 Despite having their differences, ARMYs can agree the two are handsome in their own ways. 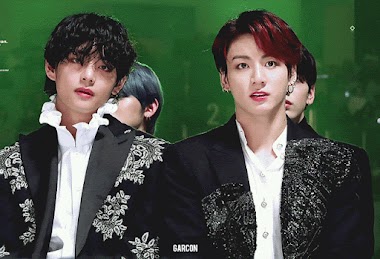 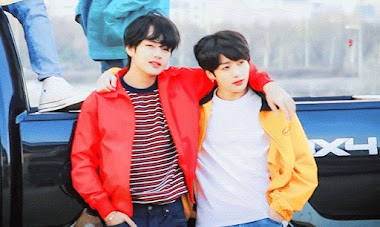 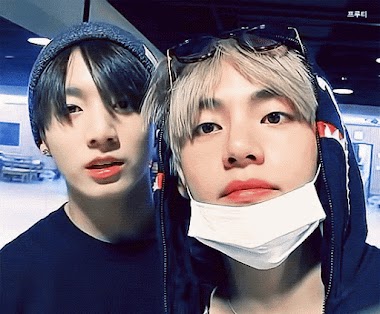 The resemblance is uncanny! 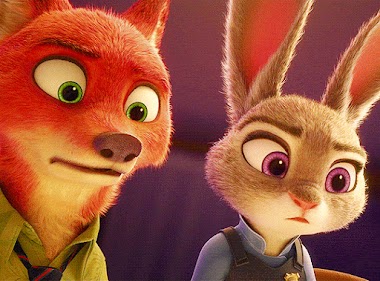 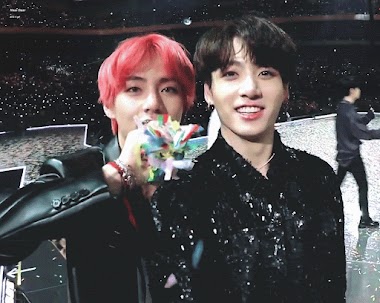