Like all friends, BTS‘s V and Jungkook don’t agree on everything, including when or where they should drink wine. 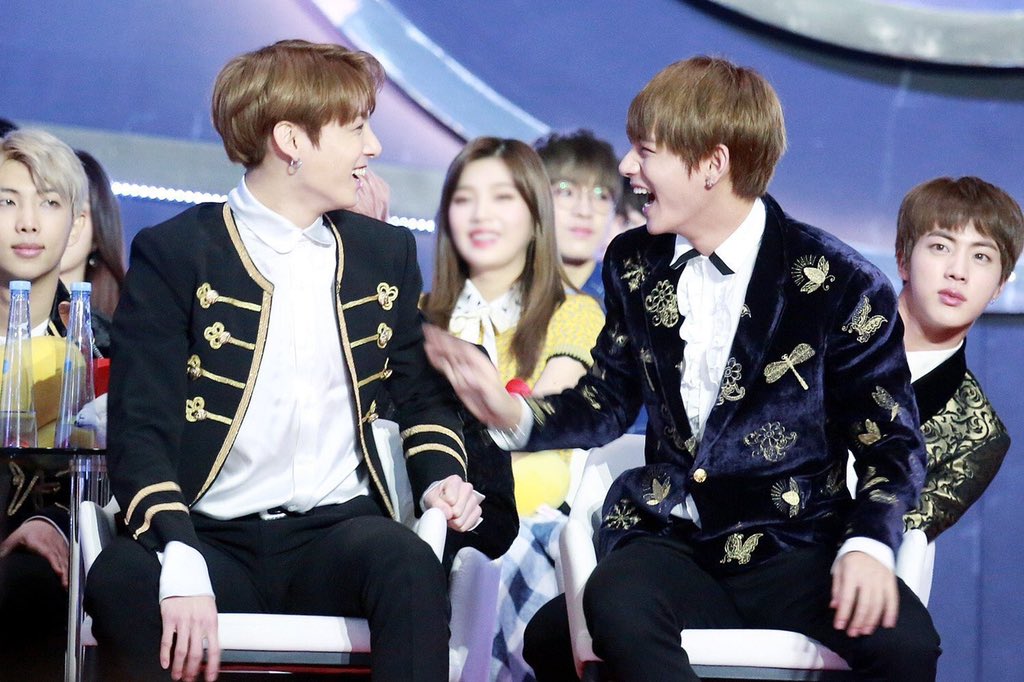 Jungkook recently referred to V as Dionysus during their wild Weverse posting spree, but this god of wine abides by certain rules. 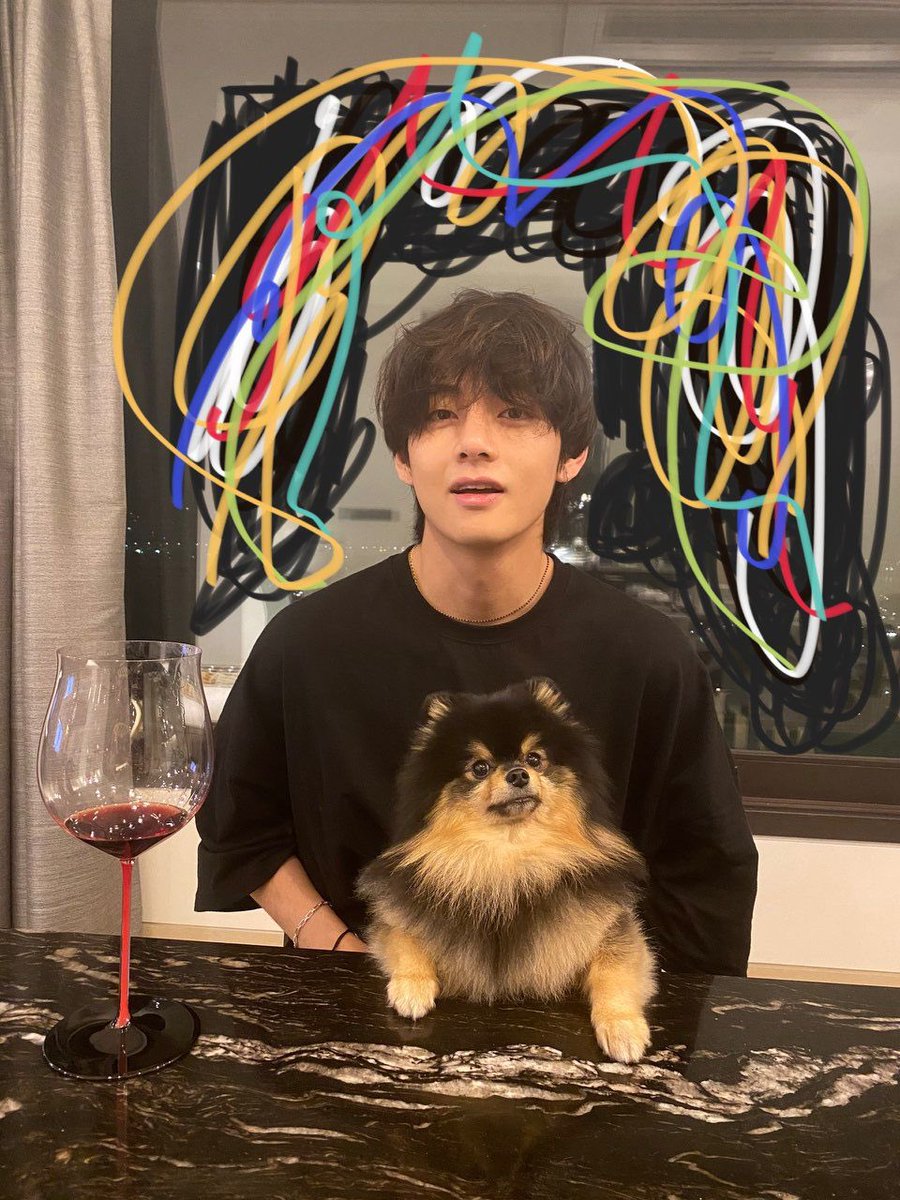 On the night of January 21, V went live with fans after finishing his workday. To reward himself for getting things done, V cracked open a bottle of wine. 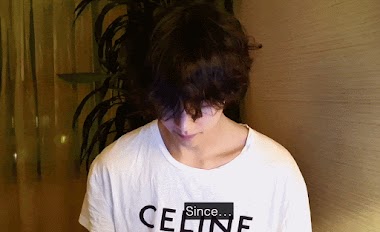 A moment later though, he set the bottle aside. According to V, alcohol should not be on a live broadcast. 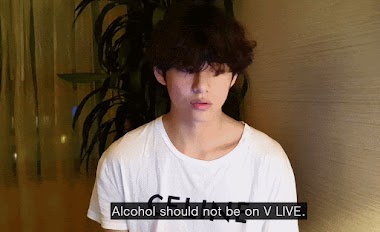 So, he overcame that obstacle by calling his wine grape juice instead. 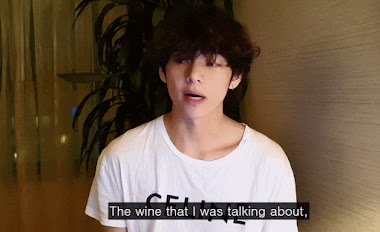 “I drink grape juice in a beautiful glass,” he said. 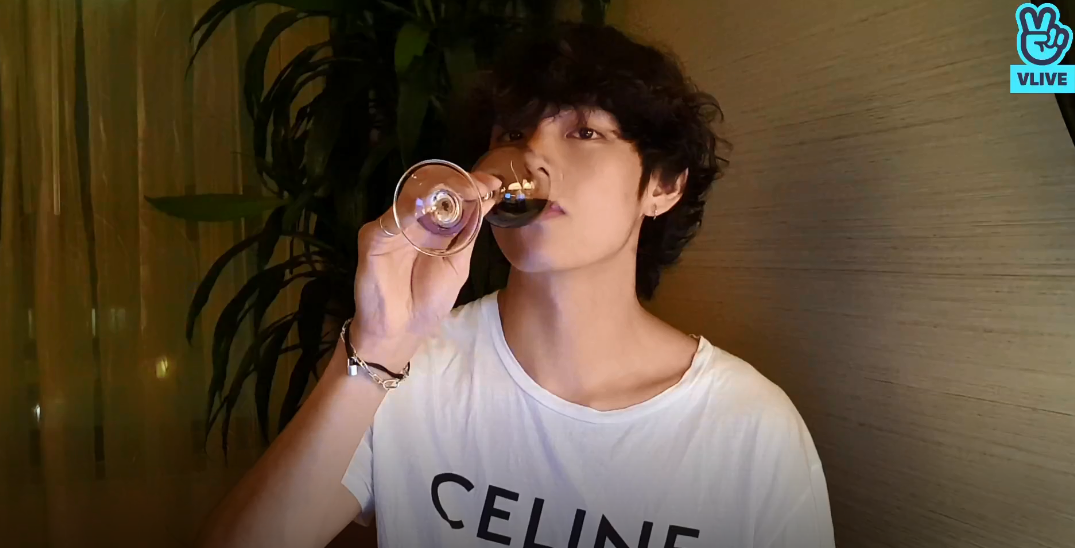 Meanwhile, Jungkook had absolutely no problem calling his “grape juice” what it really is, or showing the bottle… 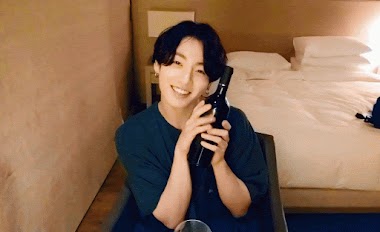 …or getting a little tipsy! 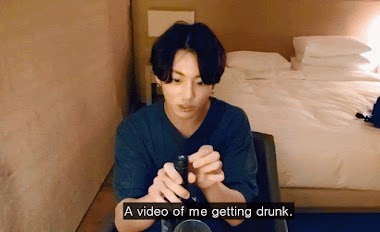 If Jungkook had any wine-related concerns, that he wouldn’t be able to buy it again. In less than 24 hours, Merlot March by Umani Ronchi Vigor Sangiovese was sold out in Korea, thanks to his fans! 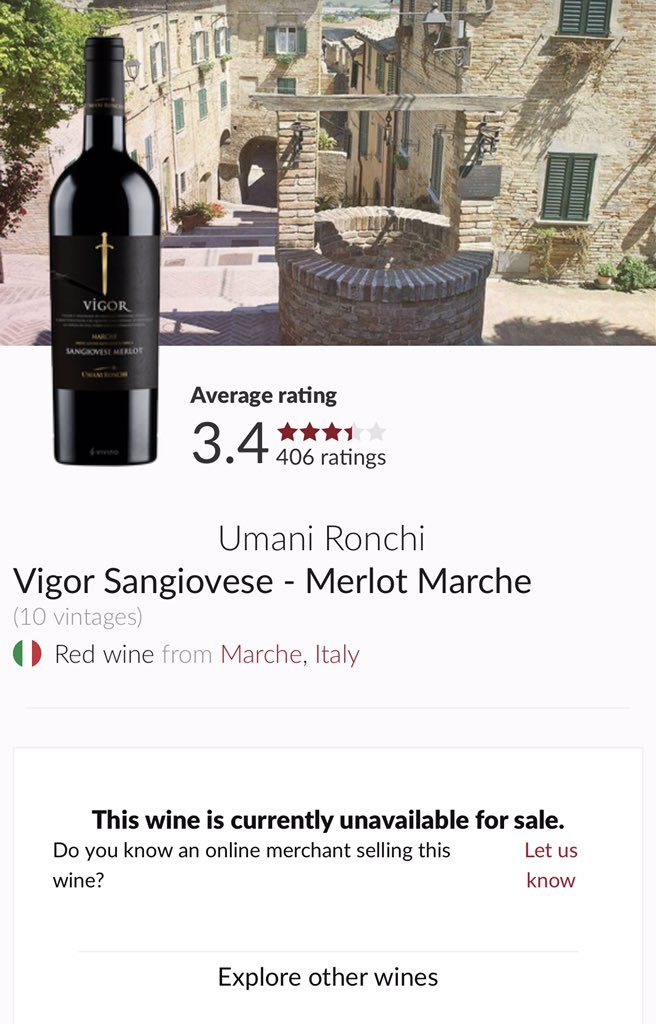