BTS‘s V recently told the story of how he coincidentally met an ARMY while playing a mobile game and how he was moved by what the ARMY said. 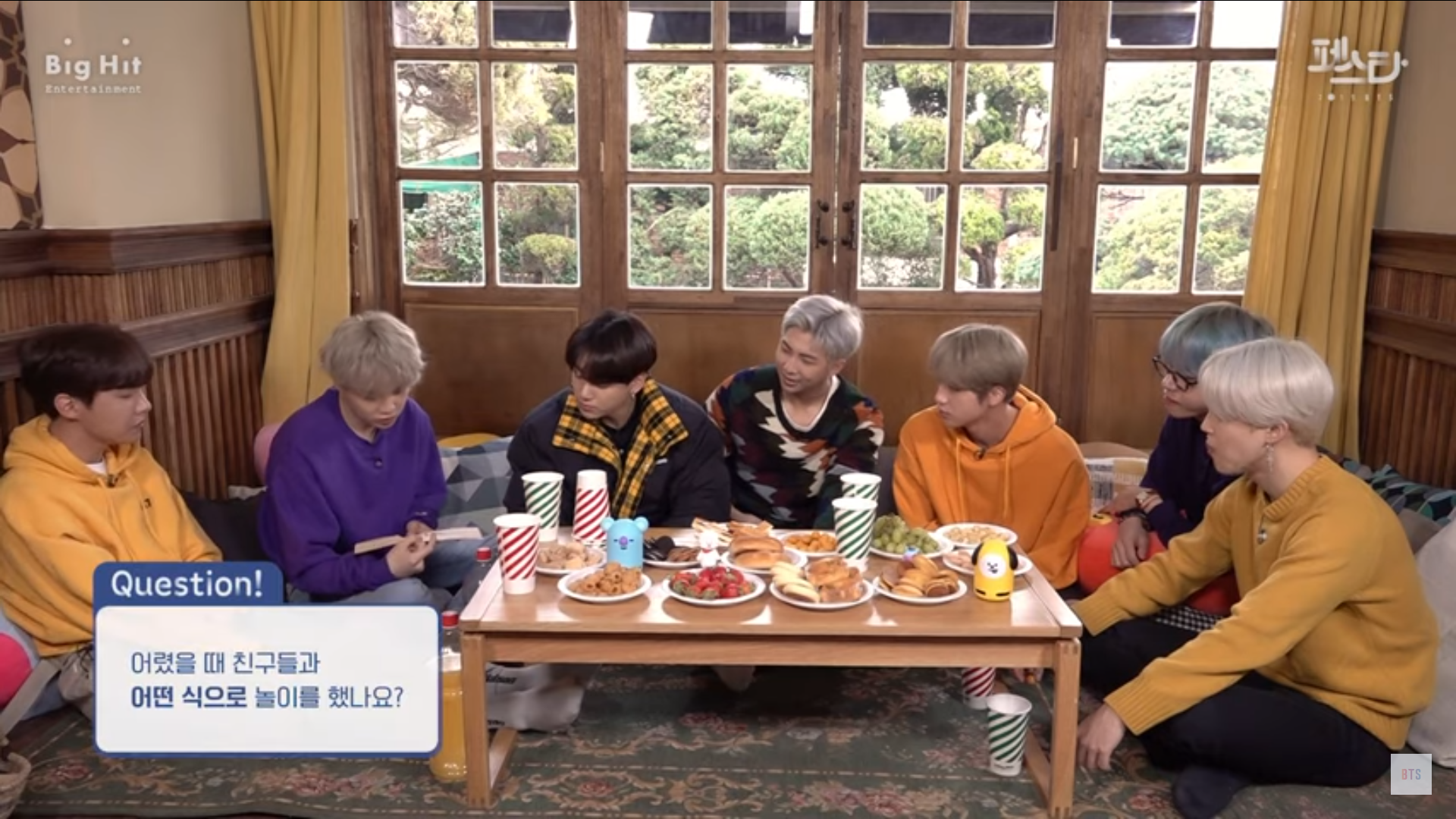 It was when they got to the question of “choose an adjective for BTS” that V cautiously began sharing his story. 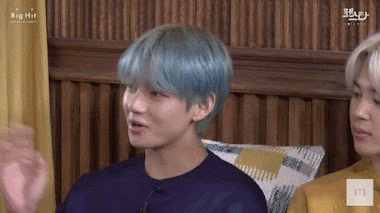 Can I share that story? When I was playing a mobile game during filming (break time), someone said (in the chatroom), ‘Who likes BTS?’ So I said, ‘Me, me,’ and sent the person a direct message.

He explained that the ARMY’s nickname had Suga in it, so he asked if the person was a fan of Suga. When the ARMY confirmed, he purposely said he dislikes V to the ARMY to see how they reacted and here’s what the fan said: 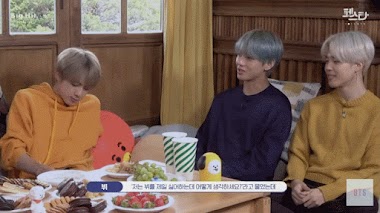 The ID was Ultra Suga or something like that. I asked, ‘So you must like Suga?’ and the person said, ‘Yes, I like him so much.’ I asked, ‘I dislike V the most. What do you think?’ What they said was, ‘I cherish all of them, they’re all so precious.’

V said that after hearing the ARMY’s response, he felt warm inside and the members who were listening to his story were touched as well. 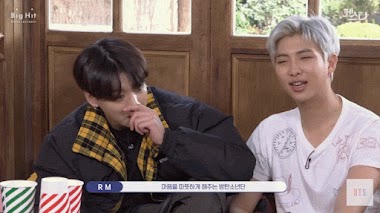 BTS who makes your heart warm.

Jin and Suga suggested the appropriate adjectives for BTS according to V’s story. 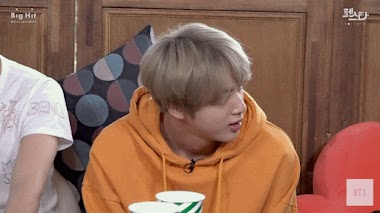 Both BTS and ARMY are truly lucky to have each other!