BTS recently held a special live performance on the popular music program MTV Unplugged to perform some of their hit tracks and more.

In particular, one member is gaining attention for his “ending fairy” moments as he closed out each song with his angelic vocals…and it’s none other than V! 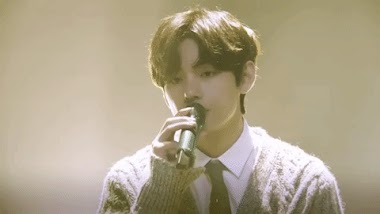 The members are seen sitting in front of the spotlights as the final piano keys hit and he sings the last line, “Lights will guide you home/And ignite your bones/And I will try to fix you.” 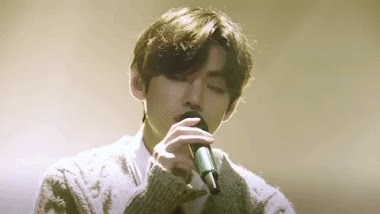 Next, V’s self-produced track “Blue & Grey” opens with himself… …and closes with him in the same room with a different, colder atmosphere. 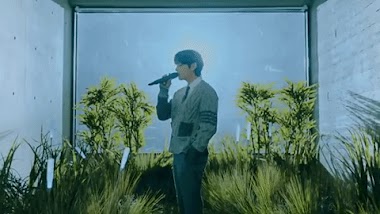 His voice is emphasized from the following silence as he becomes a silhouette as he appeared in the beginning. 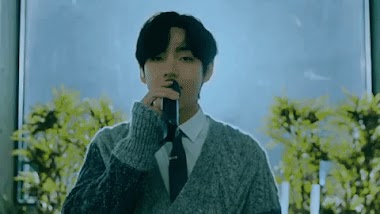 Switching gears to the upbeat hit single “Dynamite,” the song comes to a close with V’s stunning falsetto… 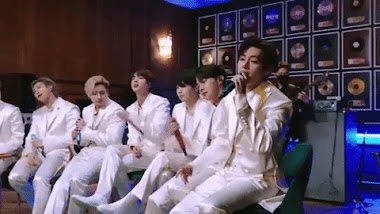 …and eventually concludes with his strong and refreshing vocals in the line, “Light it up like dynamite.” 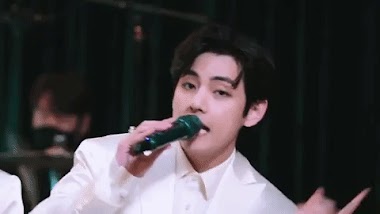 Similarly, his gorgeous voice and visuals are the ending scene for “Life Goes On.” 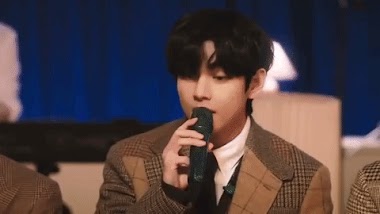 Even in “Telepathy,” V and Jimin end the song with their playful harmonization. There is no better way to end a song than with V’s ethereal voice!

Check out BTS’s performance with MTV Unplugged for “Blue & Grey” below.