BTS‘s V is a brand ambassador for Hyundai, but now he’s also the proud owner of his very own Hyundai SUV. 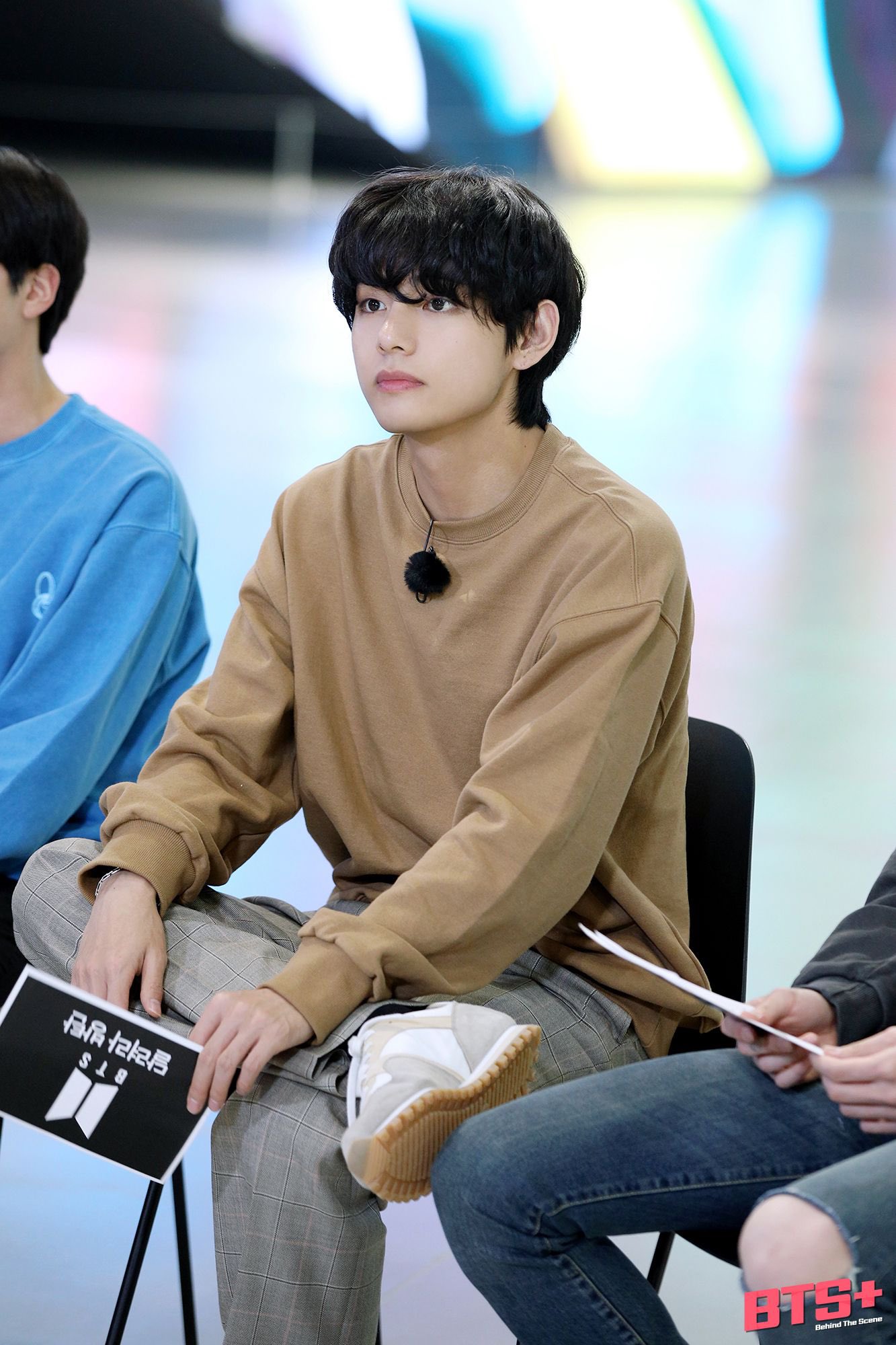 In Episode 110 of Run BTS!, BTS played mini-games and went on a treasure hunt at the Hyundai Motor Studio. 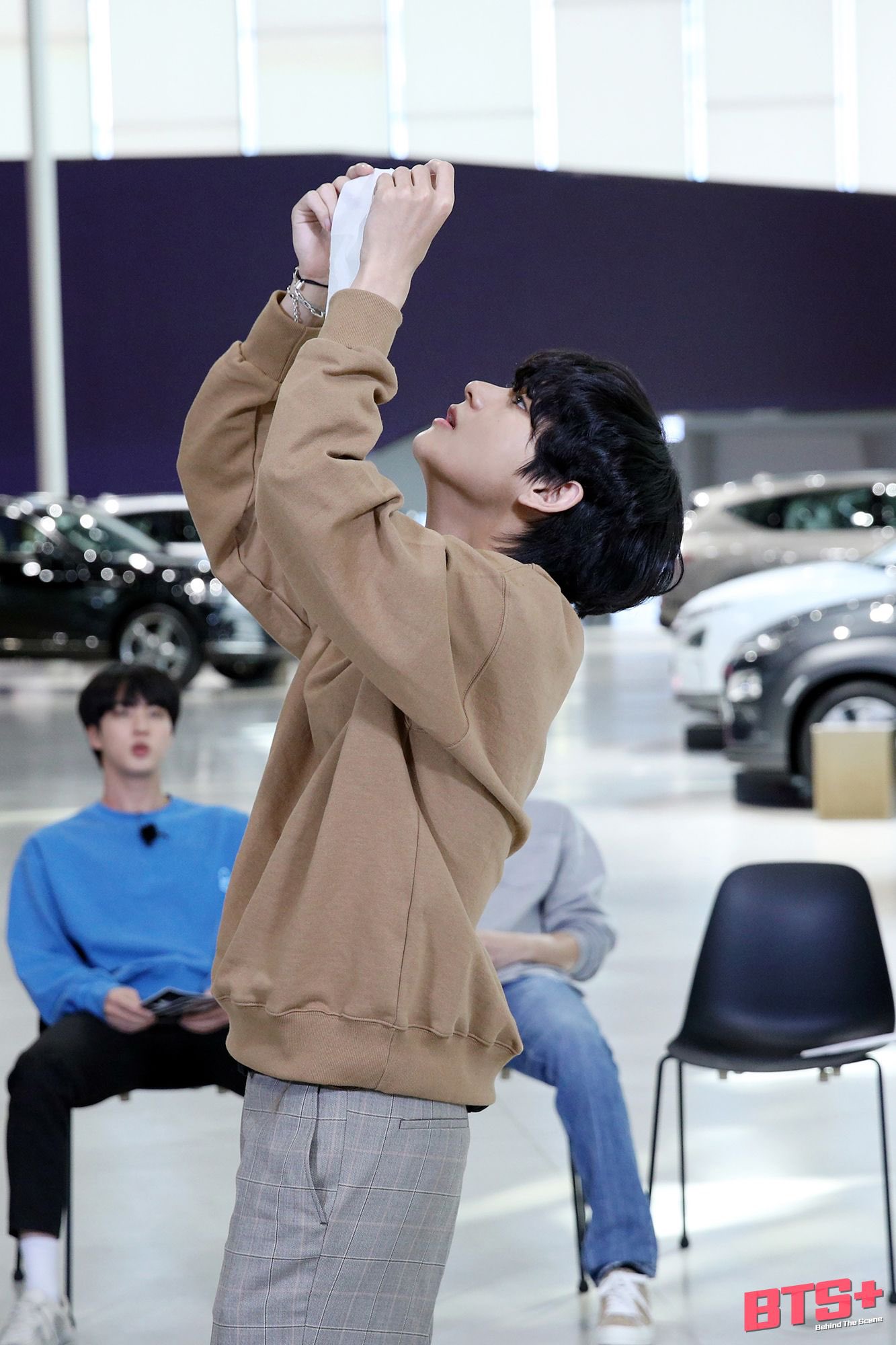 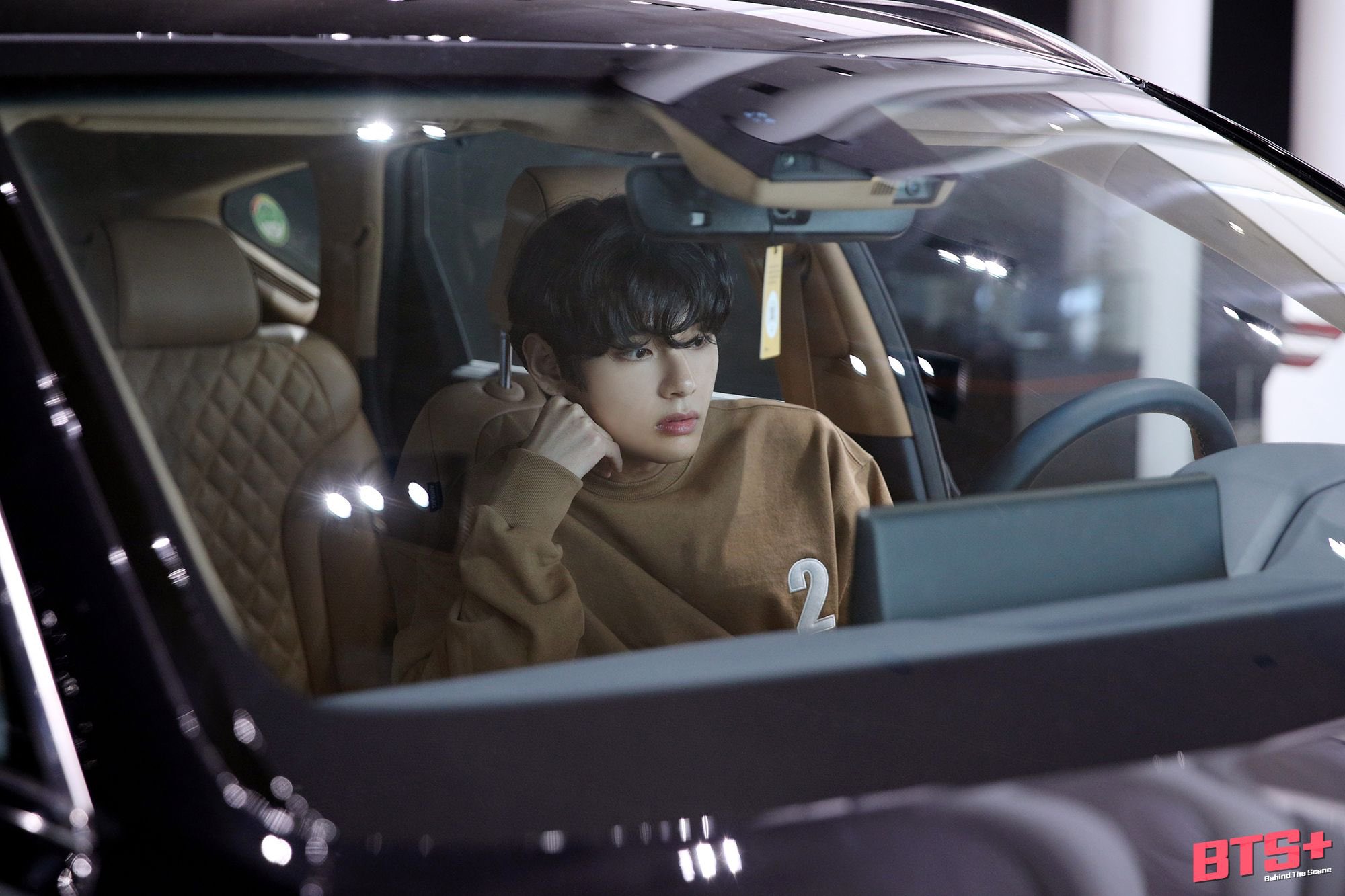 V certainly has come a long way from his rookie days. He went from driving a toy sports car to owning a luxurious SUV! 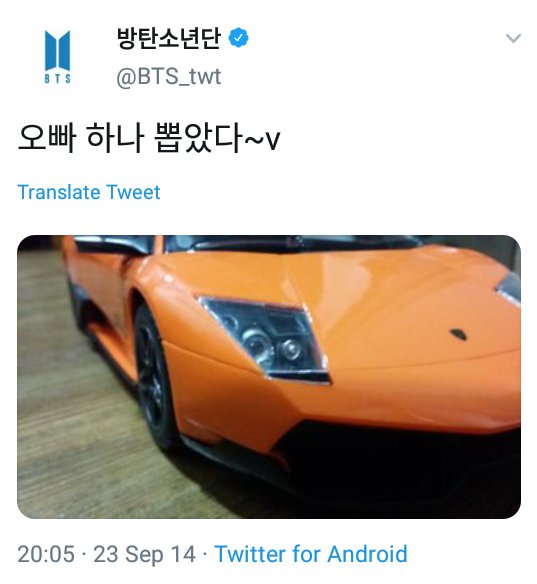 Take a look inside: