BTS‘s V may be one of the most handsome men on the planet but he still has his moments of self-doubt. Once, he mentioned backstage that closeup shots of his face were just a tad pressurizing. 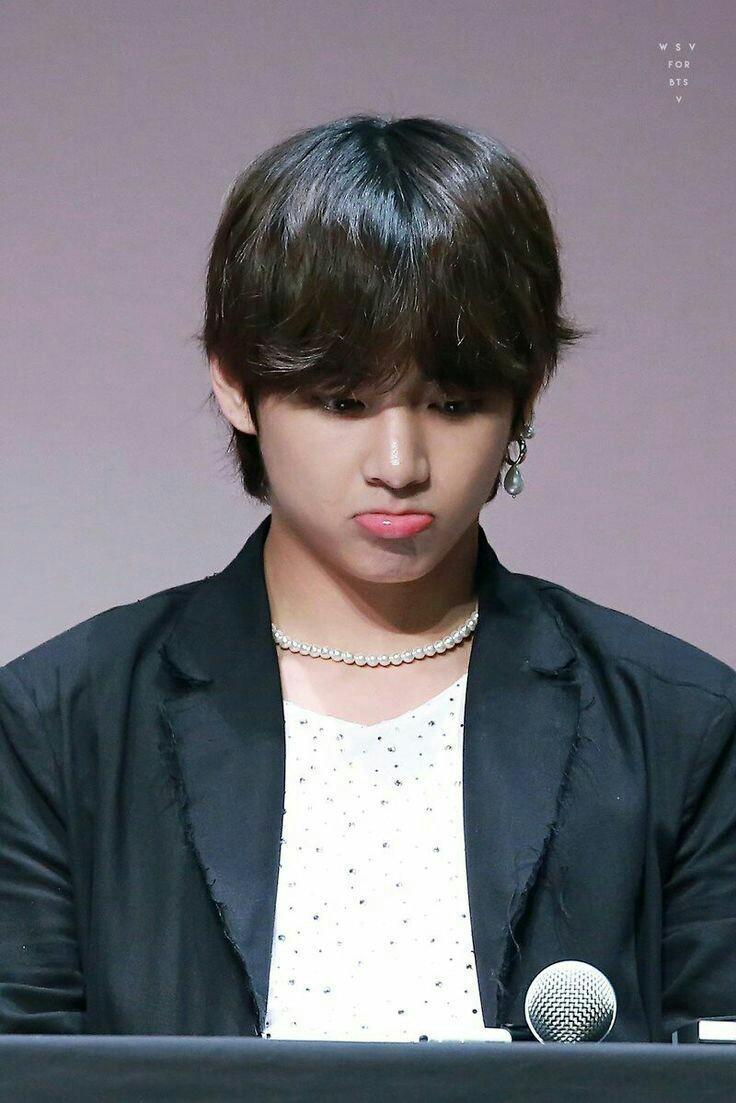 The cameraman comes in close on his face at the start of the performance. However, as they were using a handicam, rather than using a zoom function, the cameraman has to approach V at a close distance. 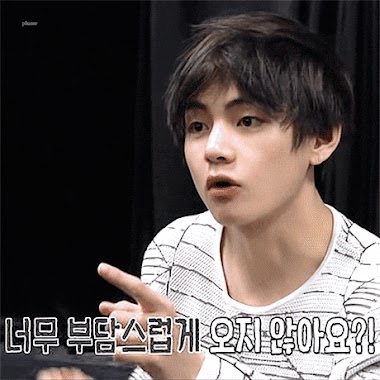 At the start of “Boy In Luv”, the camera comes really close to my face. Isn’t it coming so close that it’s really pressurizing? It comes all the way right here.

Fans have been commenting that he has absolutely nothing to worry about. 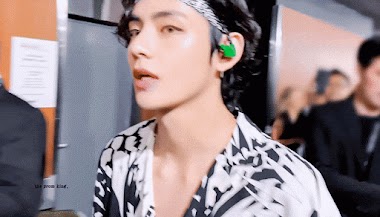 With his perfect features, even a 4K closeup wouldn’t be a problem. 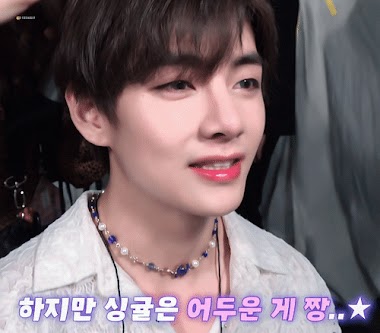 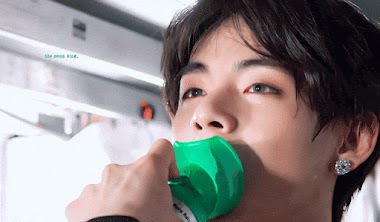 His high nose bridge, full eyebrows and luscious lips are points of envy with fans around the world.

With such supportive fans, V can rest assured! In other news, BTS is set to make a comeback with a full length album in November. Stay tuned!