BTS‘s V recently shared a photo of himself along with his close friends, Park Seo Joon and Choi Woo Shik with the caption, “You worked hard, my babies. Best of luck to The Divine Fury!” 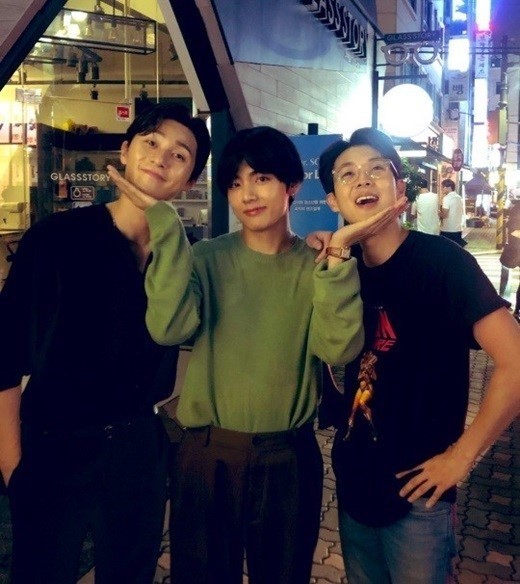 The photo shows V posing in between Park Seo Joon and Choi Woo Shik and propping up their chins while they make playful faces at the camera. 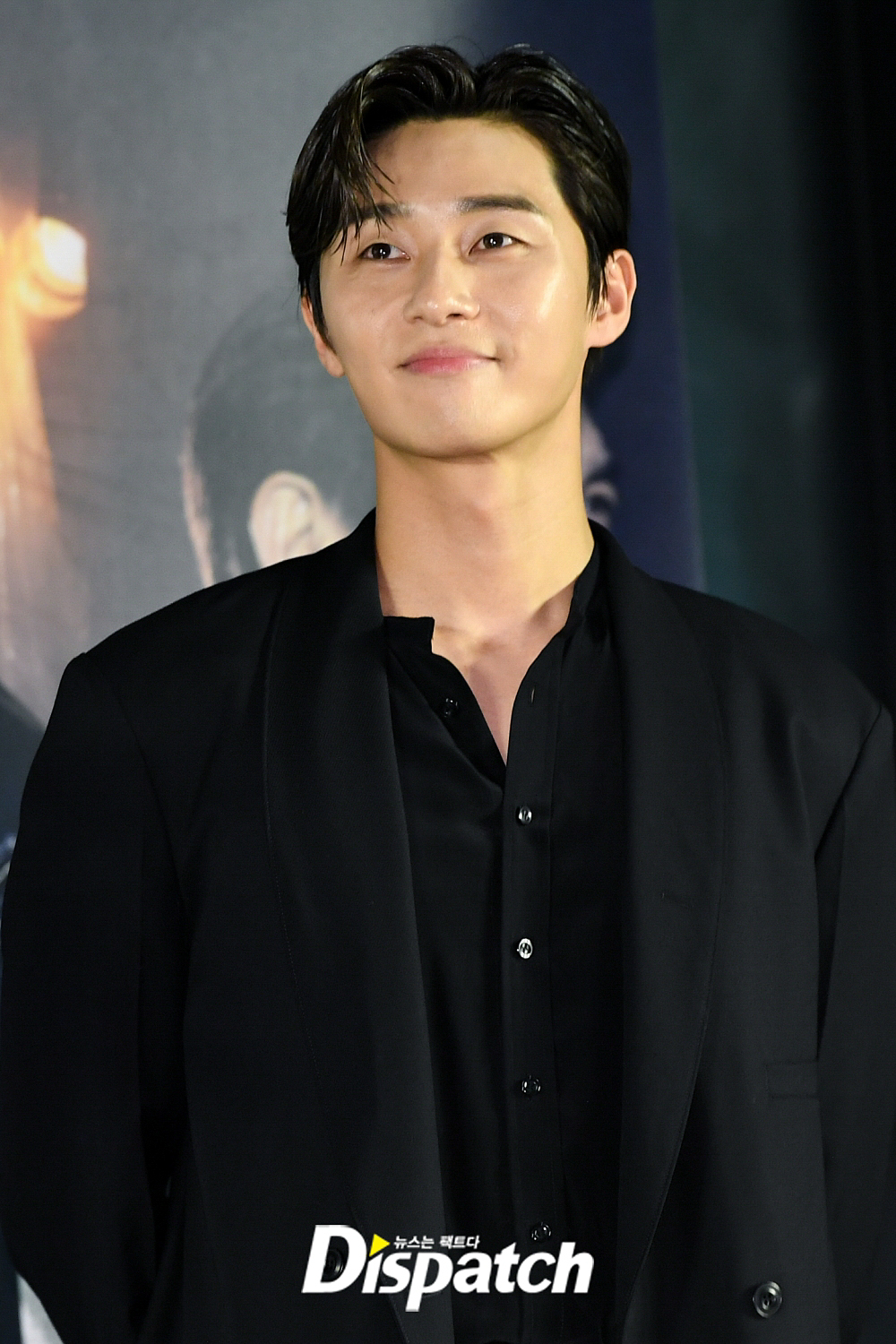 Seeing from the outfit that V was wearing, this photo was taken right after the screening of “The Divine Fury” that he was spotted attending just yesterday. 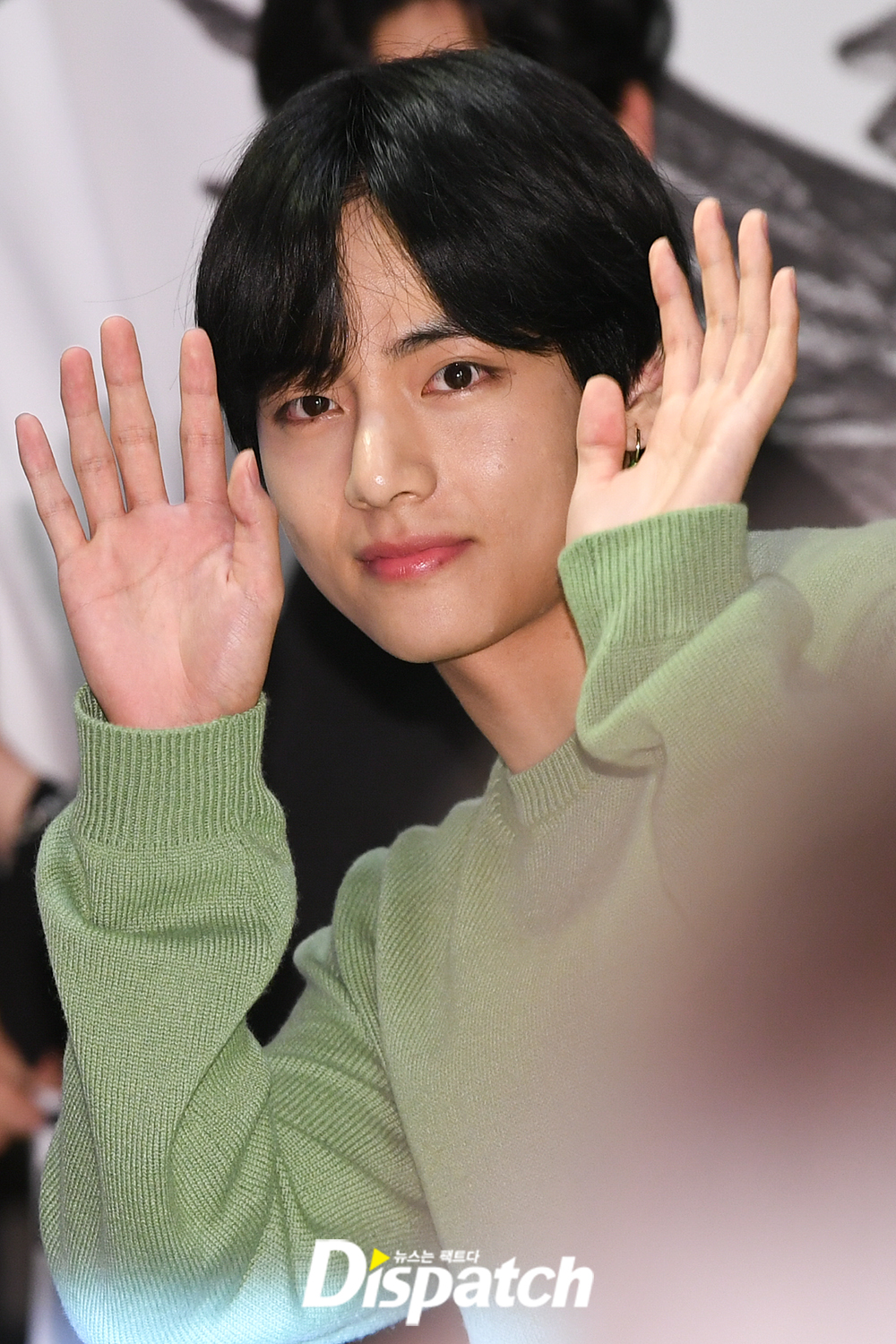 The three stars are known to be very close friends and have proved it with various appearances and gestures in the past. 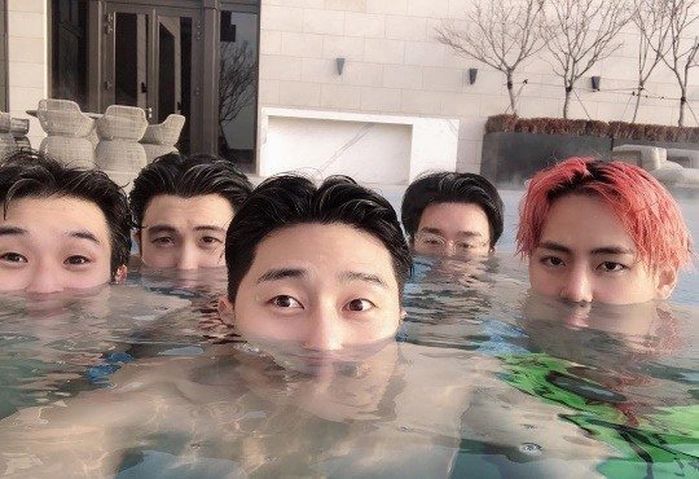 And it appears this time was no exception as they graced their fans with yet another stunning photo commemorating their reunion.