According to OSEN, BTS‘s V recently visited his bestie, Park Seo Joon on the set of the very popular drama, Itaewon Class. 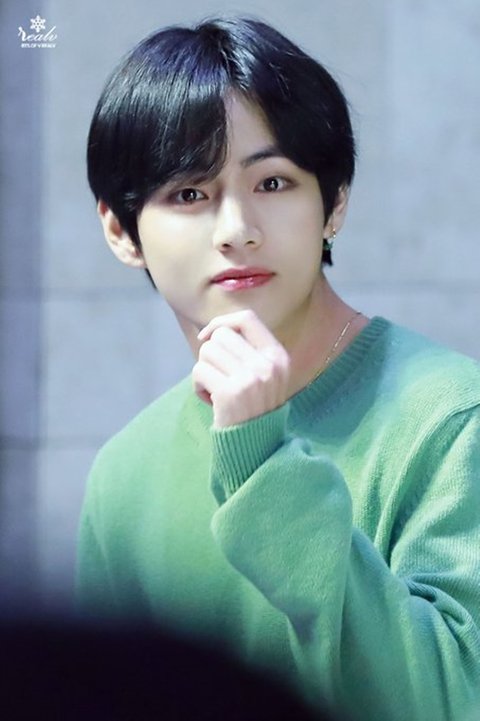 According to the report, Itaewon Class was filming its final two episodes in the suburbs of Seoul. 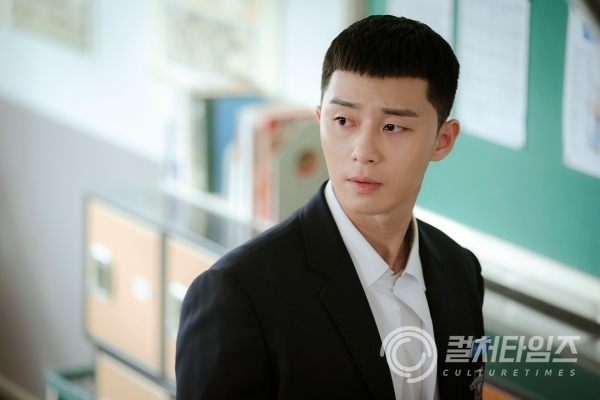 And V, who is well-known to be a very good friend of Park Seo Joon, went to visit him in person right after wrapping up his busy schedule surrounding BTS’s new album. 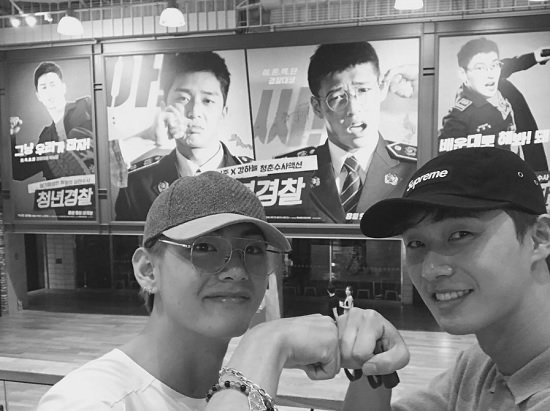 What’s drawing particular attention to his update is the fact that V also released an OST for the drama that his bestie is starring in called “Sweet Night”.

In addition, V is known to make time for his bestie for meetups and even doggy playdates despite his very busy schedule, making fans cheer on their friendship even more due to their neverending loyalty. 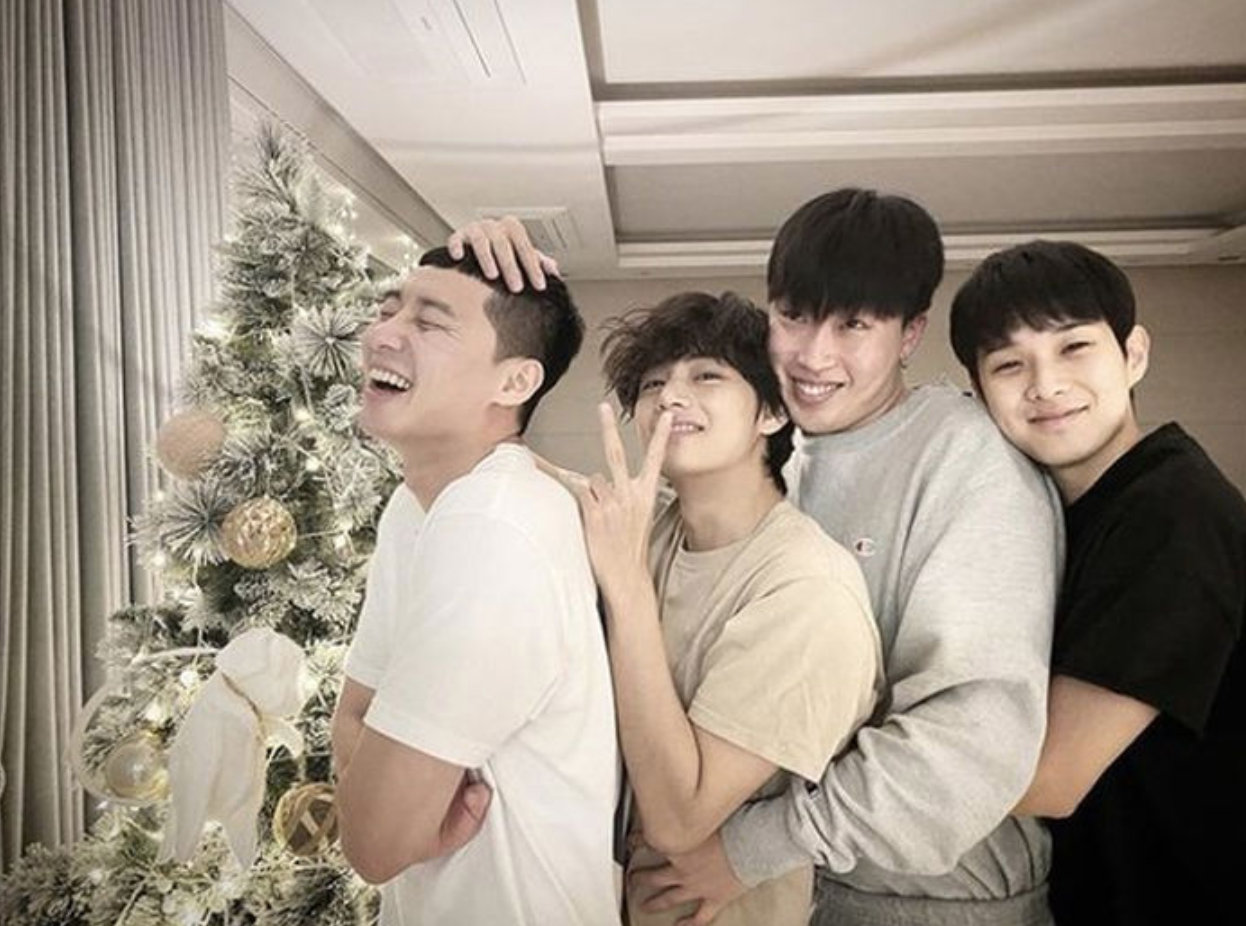 The two handsome stars became friends on the set of the 2016 drama, Hwarang. 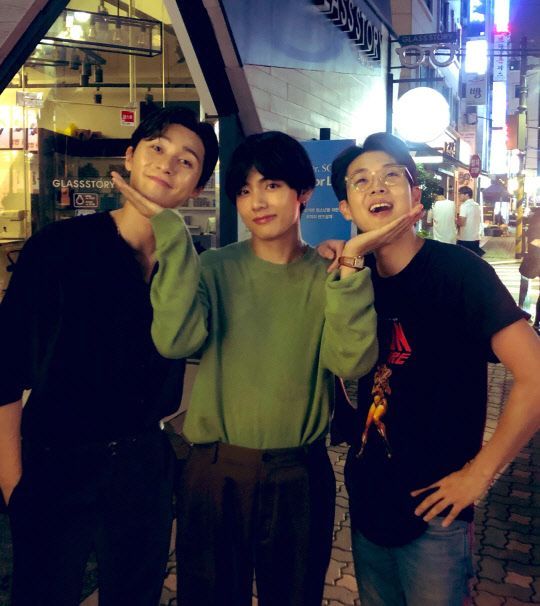 As such, they are also very good friends with fellow stars, Park Hyung Shik, Choi Woo Shik, and Peakboy. 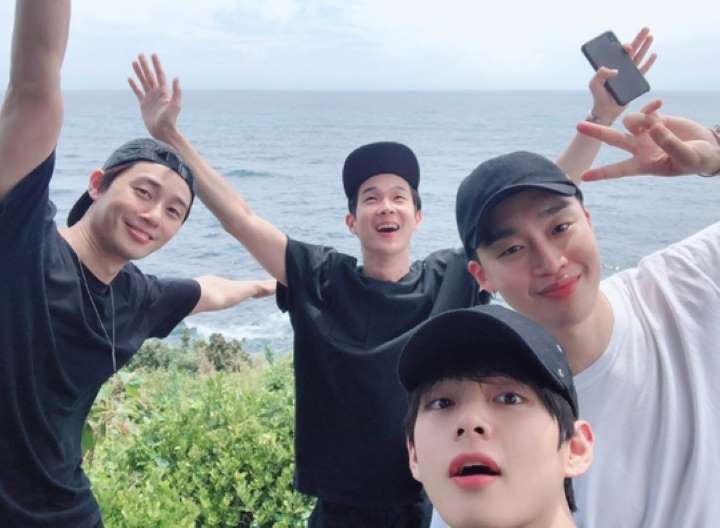 Keep the loyal interactions coming, because fans love to see it! 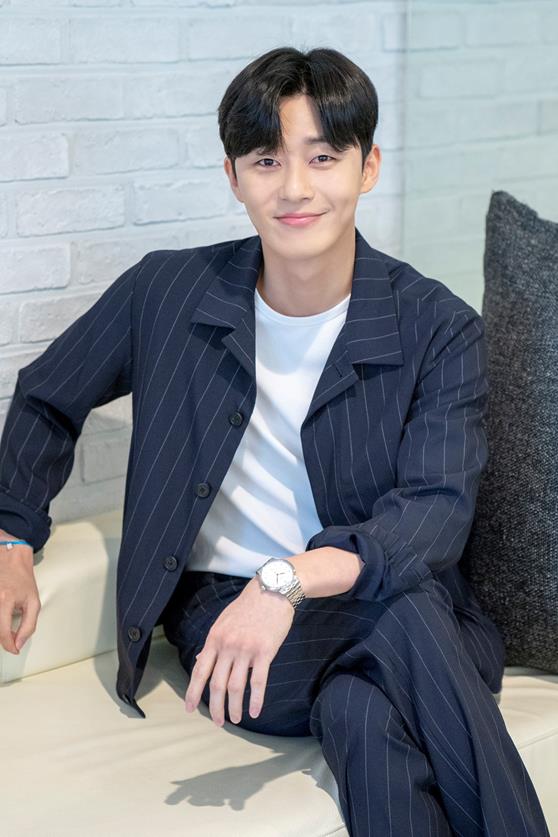 The final episodes of Itaewon Class are set to air this weekend.