The members of BTS once discussed how all of the members have changed since they originally debuted, including V. 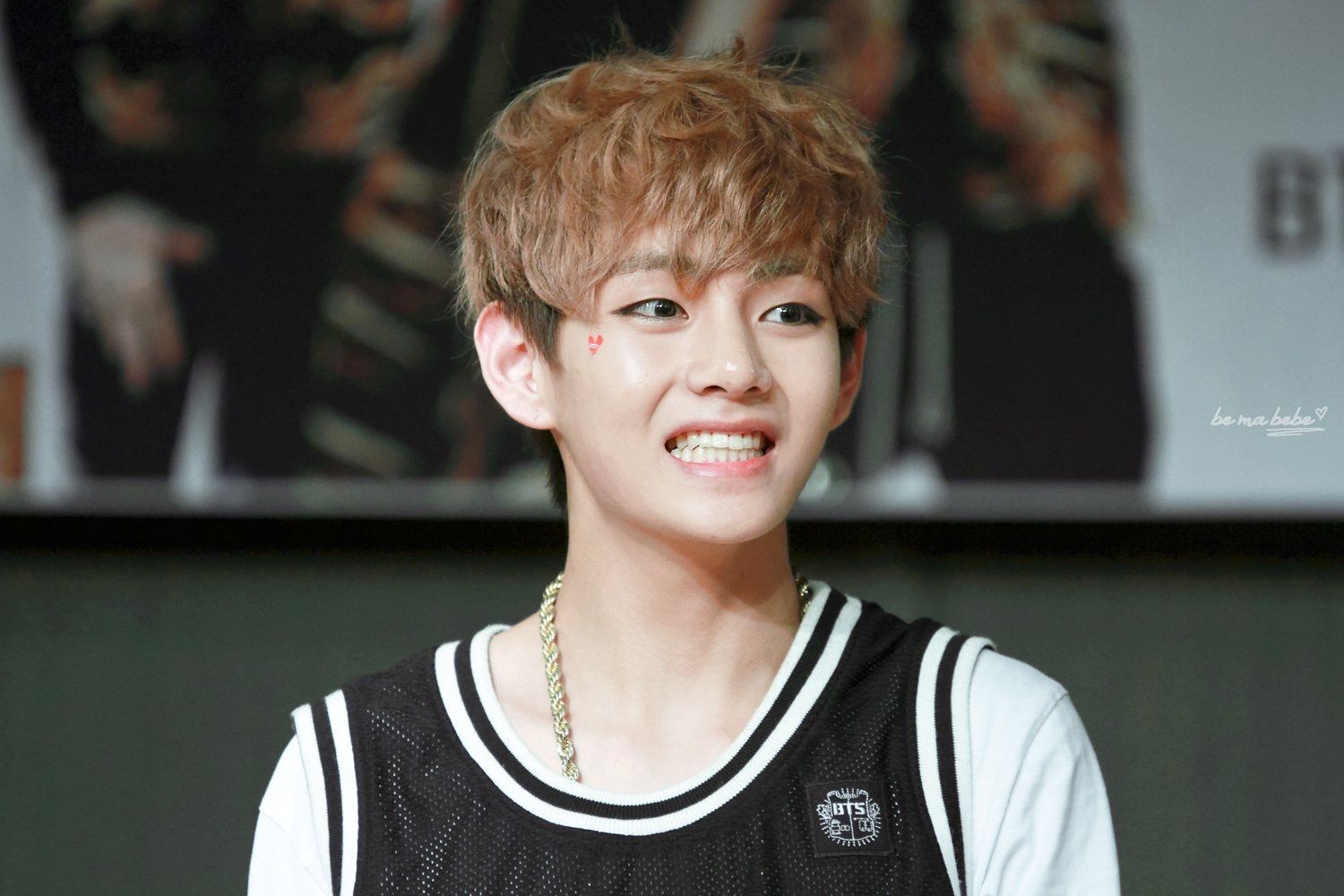 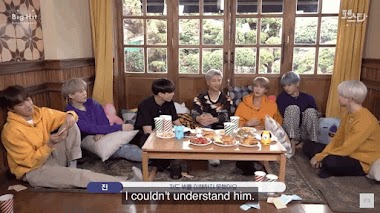 According to Jin, V was quite unique and often did that opposite of what he was told. Considering that V was only a teenager and Jin was in his twenties during this time, they might have been able to feel a more significant age gap. 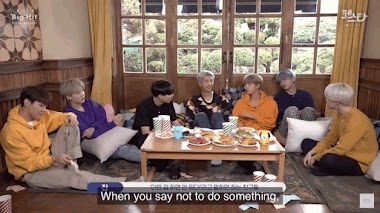 Jin clarified that V wasn’t necessarily bad but just very free-spirited when he was younger. 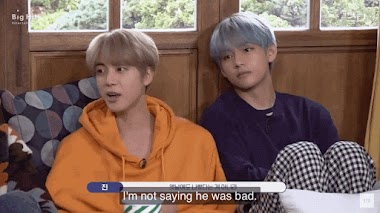 However, he reveals there were many talks with V and he eventually changed for the better. 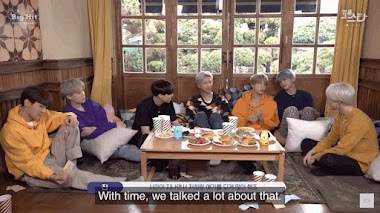 Out of everyone in the group, he’s had the most positive changes. 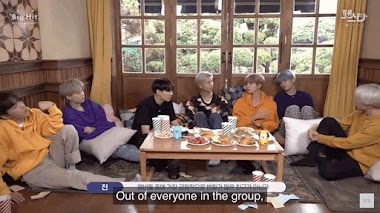 RM also noted there are many positive sides to V’s unique charm. His quirky side earned them attention from fans who were intrigued by him. 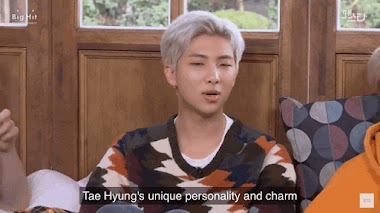 However, V himself recalled his most significant change.

I think what makes me happy has changed. 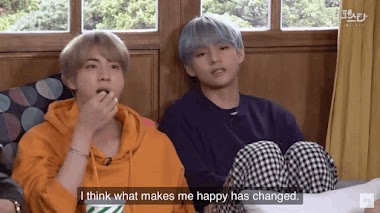 When he was younger, his happiness came from positive things that happened to him, like many kids. 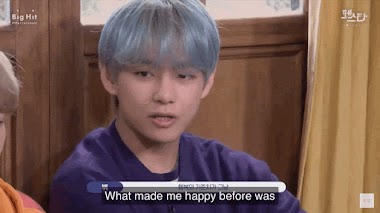 However, as he grew up, he realized the true meaning of happiness: Being with people he loves, like his BTS members. He believes this change made him who he is today. 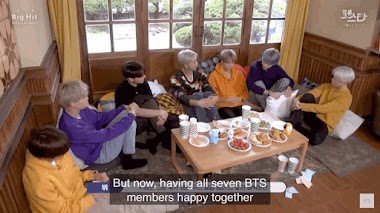 Jimin is proud of his friend and the way he’s changed over the years. 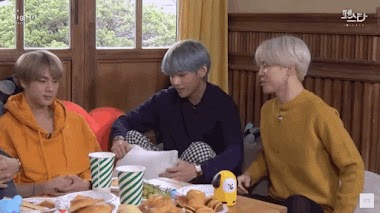 Watch their full conversation below.