Between accidentally selling out items and becoming the talk of Twitter for things as unexpected as his legs, there’s no denying that BTS‘s V is a worldwide star.

When asked if there were times he realized just how much impact he had, here’s what he had to say.

The interviewer for their News9 appearance asked V if he felt “like a world star.” Not only did the question make V chuckle, but Jimin, Suga, and Jin also joined in.

V then responded, “It feels more real than before.” There were particular moments when he realized how popular they are. 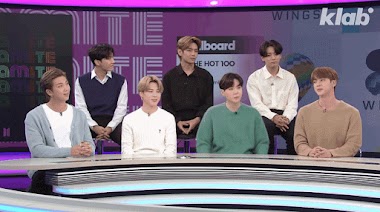 Noticing how their fans have expanded past their circle of family and even to their friends was an eye-opener for him. V said, “Friends of our family members tell us that they are ARMYs, and many of my friends also joined ARMY.” 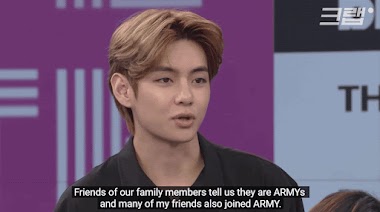 Realizing how many people they were able to reach with their music, he expressed how energizing it was. V continued, “Whenever I hear that, it cheers me up.” 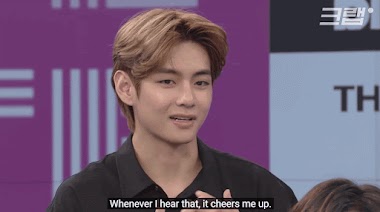 Despite being one of the biggest groups in the world, they always show how humble they are. 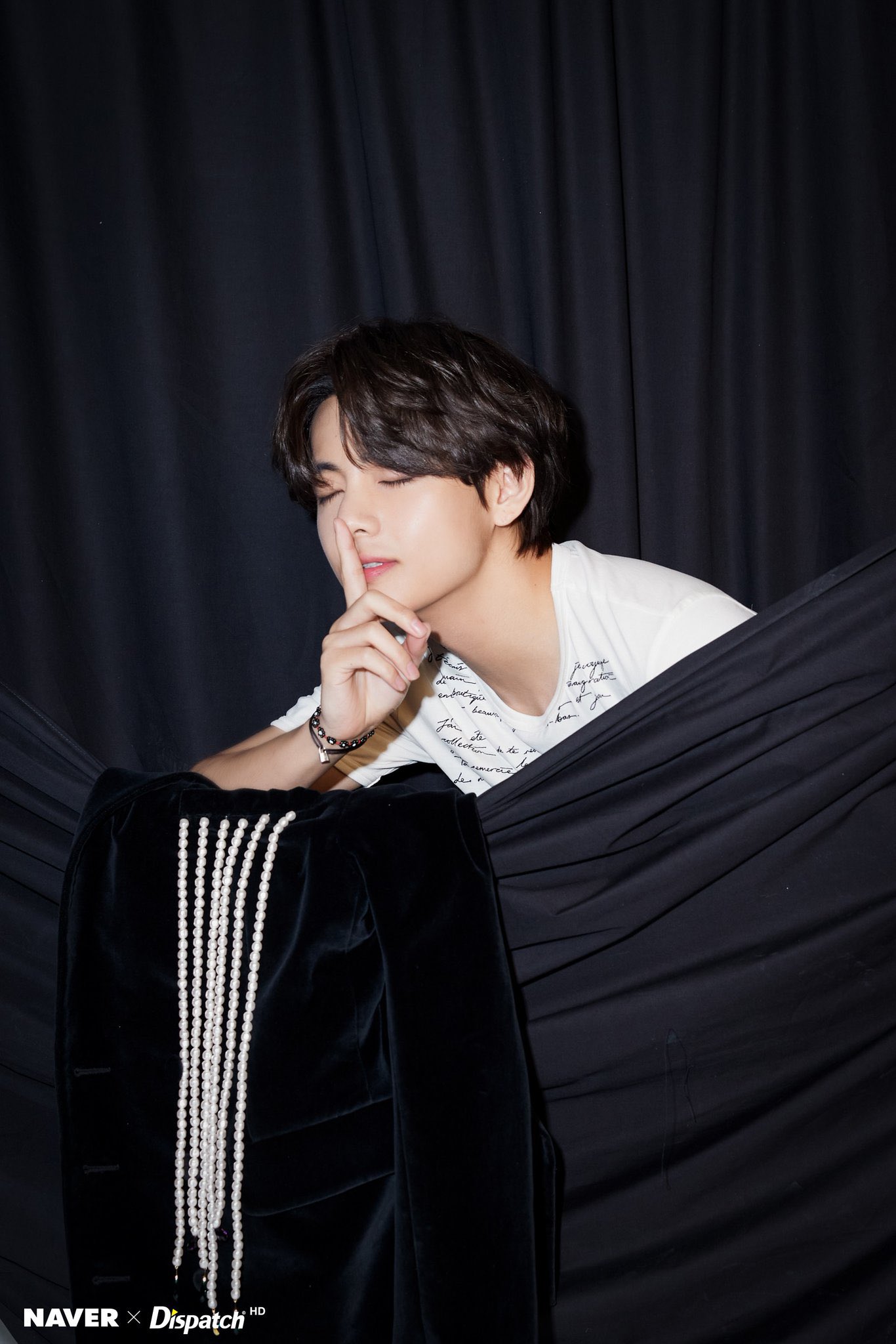 See V share the moment when he truly realizes how impactful BTS is here.