BTS released their album BE at the end of last year and brought hope and consolation to listeners around the world. 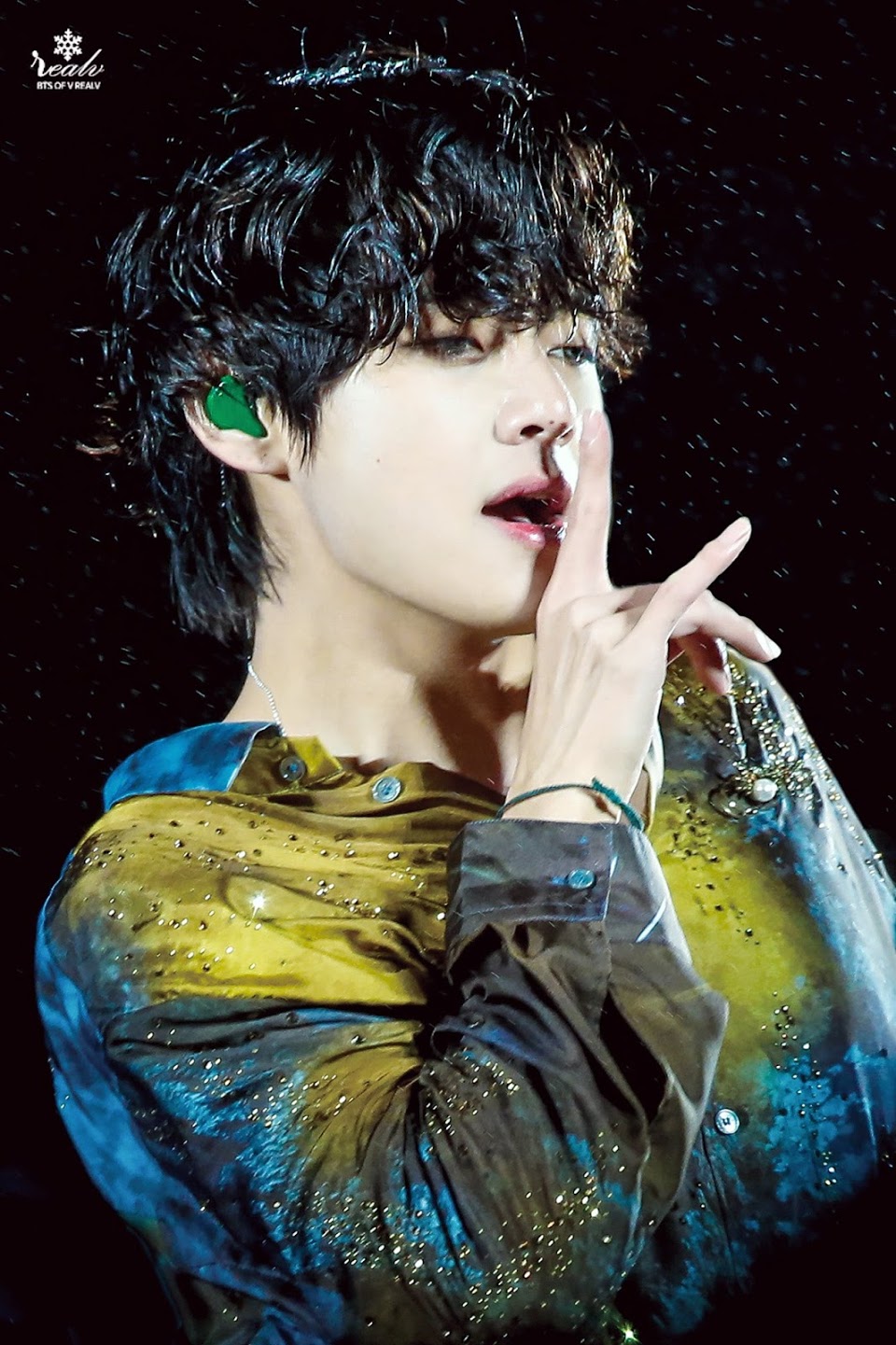 Out of all the tracks, the song “Blue & Grey” stuck out to many fans as it seemed more deep and personal. 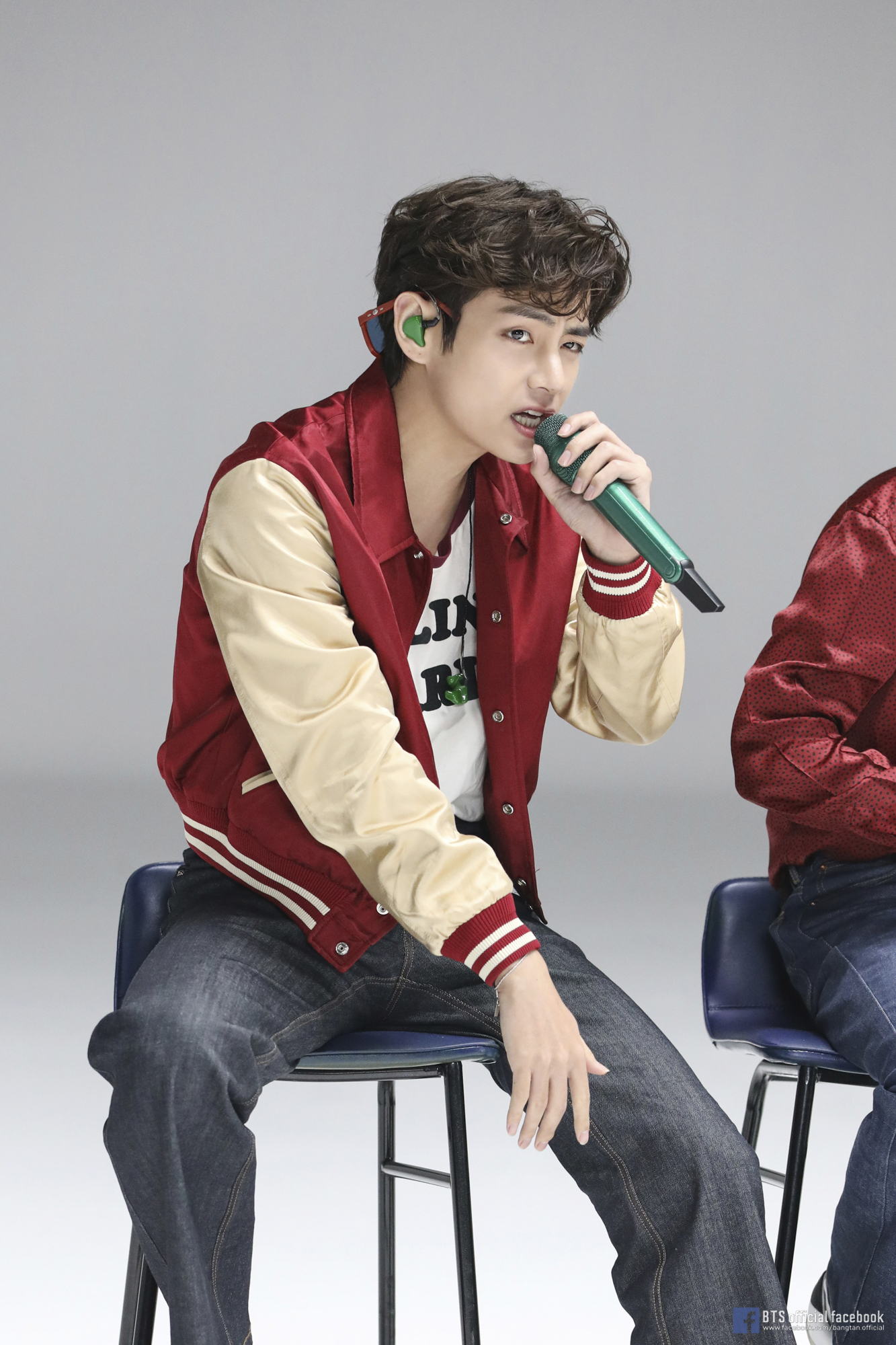 It seems like you wrote “Blue & Grey” to be a more sad song. We heard that this was originally written for your mix tape.

I wrote “Blue & Grey” during my hardest times. It was a time when I debated on whether or not I should continue this career. It seemed difficult to enjoy work and the road I was on seemed meaningless. It felt like I was in a tunnel and I couldn’t see the exit. I think it’s correct to say that I couldn’t see the path that I was supposed to be on. 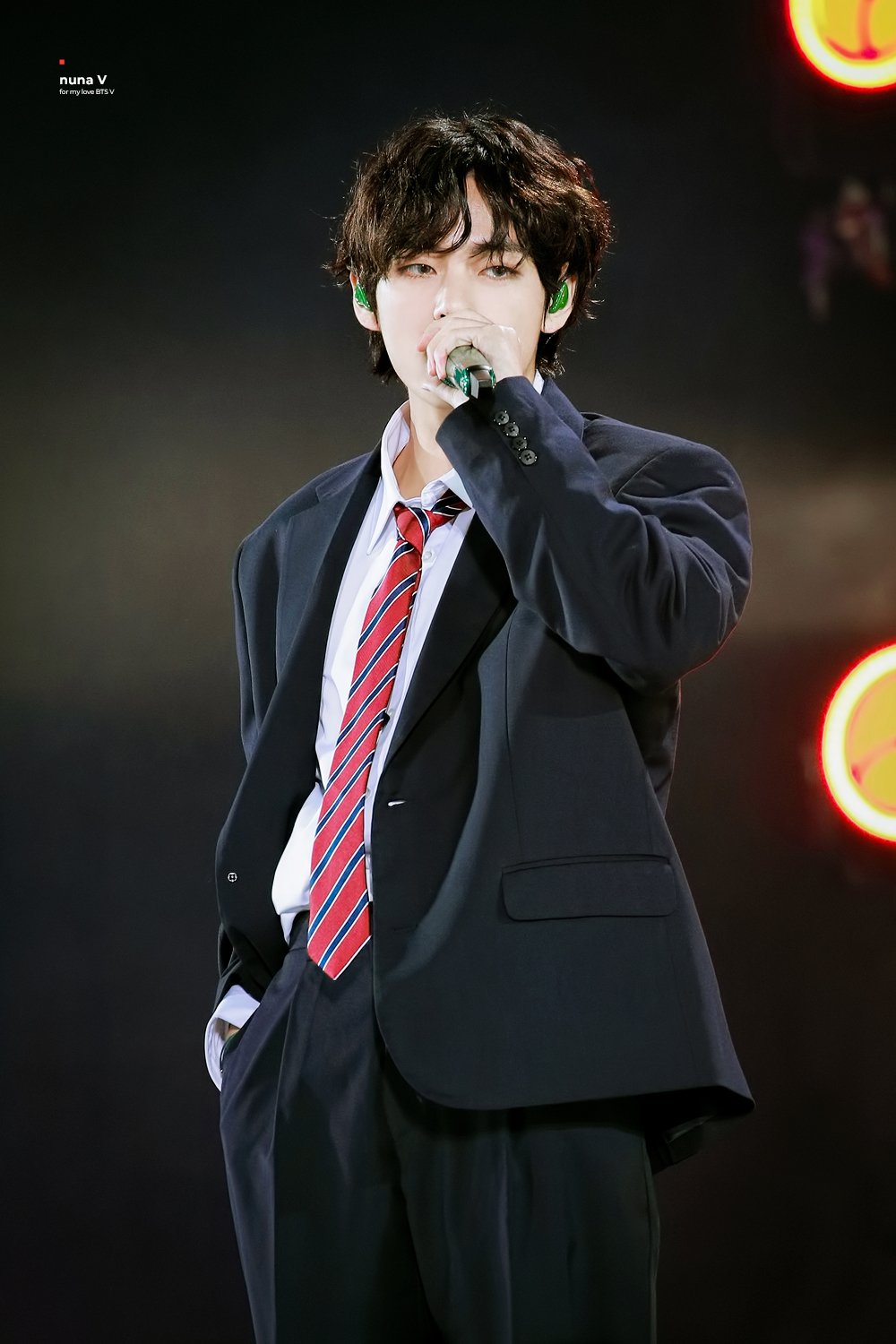 Was there any reason for that?

It was during a time when work was really hard. I am someone that likes to work when I am happy and want to show my best to my fans, but there were so many things I had to do. I’m a laid-back person, but because things got so hectic, I became broken. So it was very difficult for me and I thought about what was at the end of the road I am currently on. Success is important, but I chose to be a singer to become happy but why wasn’t I happy now? That is how I started writing “Blue & Grey.” 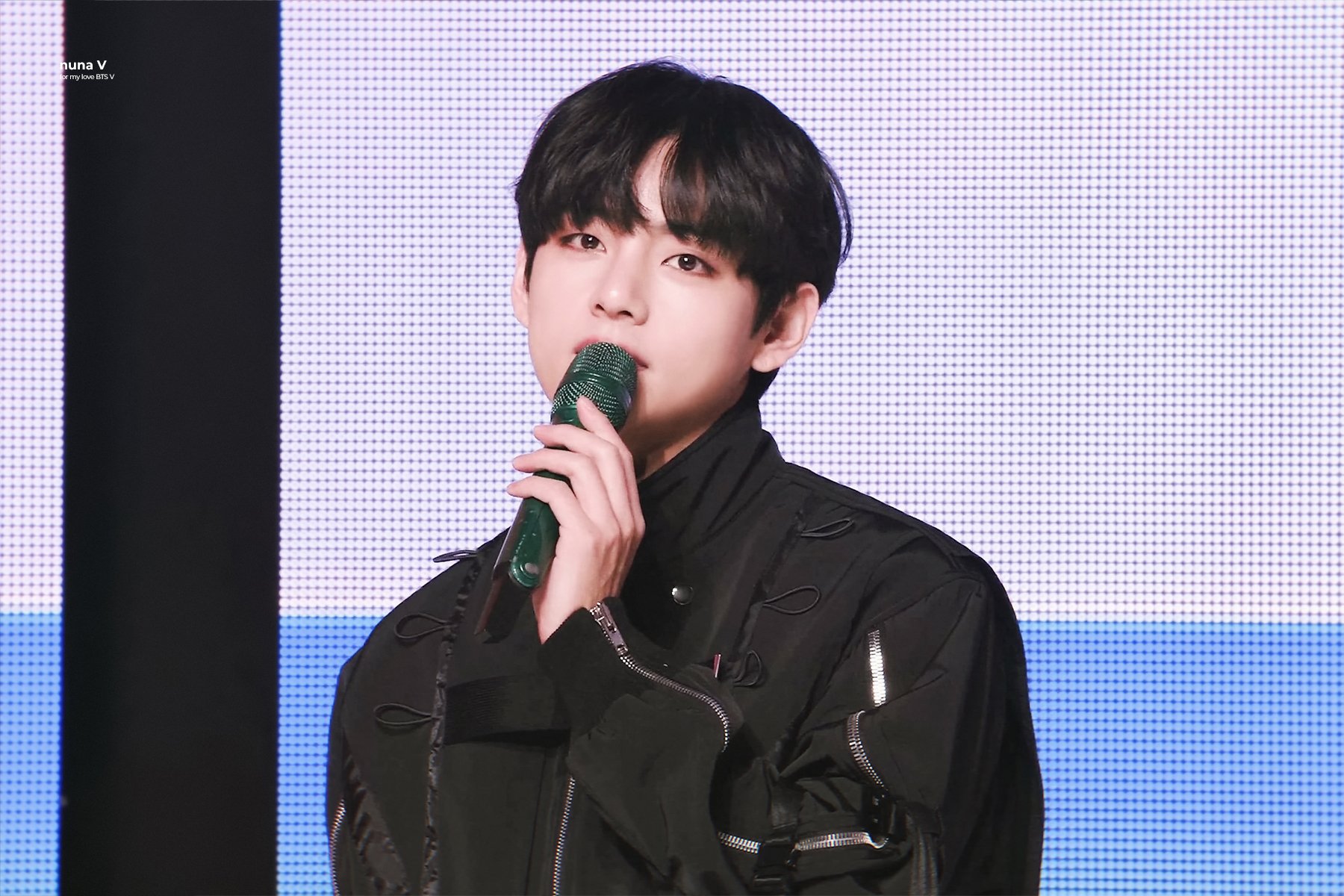 It seems like you tried to heal yourself while writing this song.

I once had a problem like this before. It was really hard back then. But I couldn’t keep carrying these feelings with me, so I felt that these feelings could be the basis for something. So I kept writing my feelings in a note pad and used it to write lyrics. As I continued to jot down notes, I thought about using it to write a song. After writing it, I felt a sense of accomplishment and I was able to let go a bit of my ‘Blue & Grey’. It was one of the ways for me to overcome my problems. 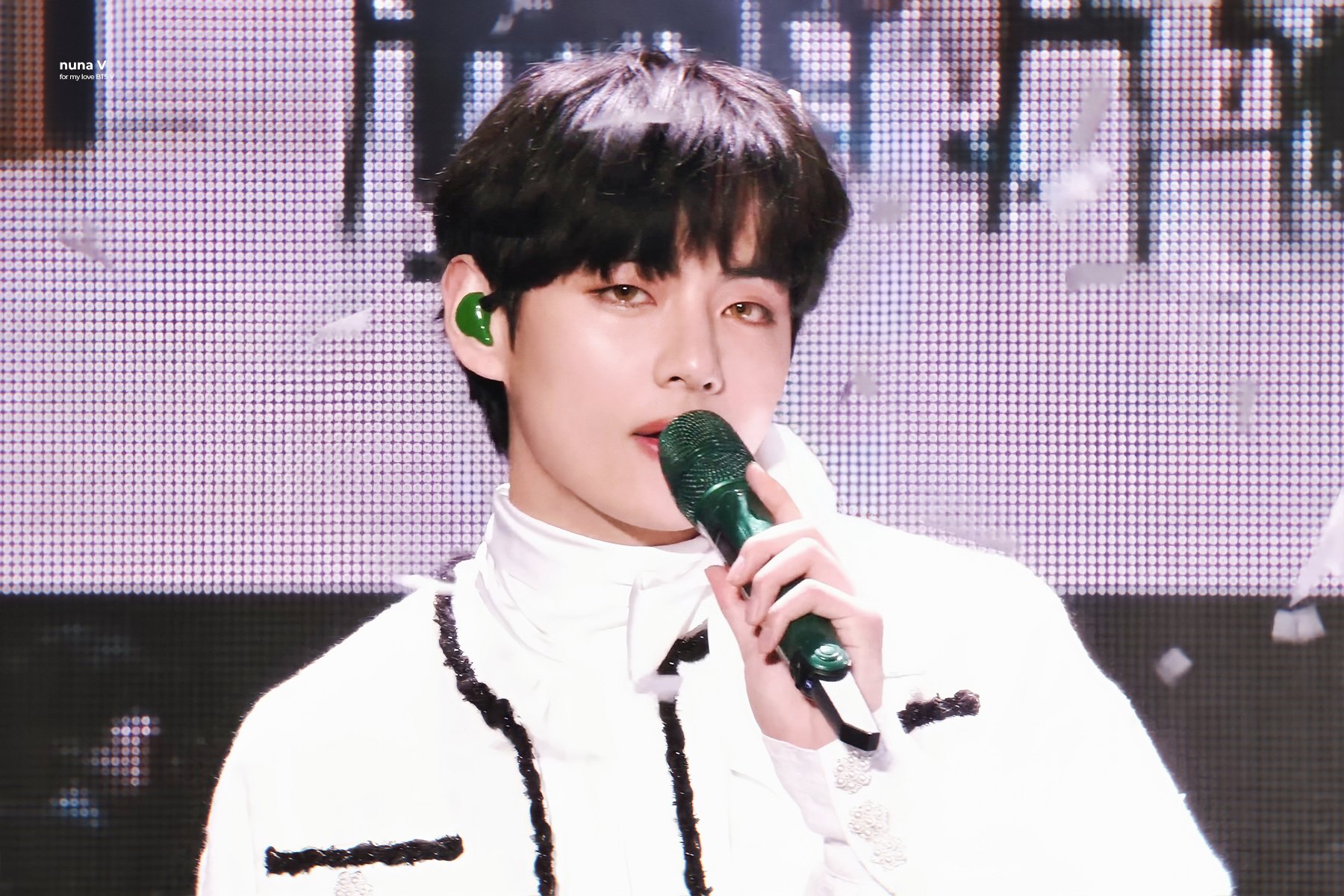 What would you like listeners to take away from this song?

When someone is depressed, it’s better to say “Ah you are depressed these days” or “You can’t feel better now just because someone says to cheer up” instead of just saying “cheer up.” The same goes for “Blue & Grey”. “You’re depressed right now, I am too. We are the same.” “Shall I talk about your feelings in your heart now? You want to me happy now right? In the midst of all this, something keeps coming at you like a wave, doesn’t it?” These are the things I wanted to convey in my song. 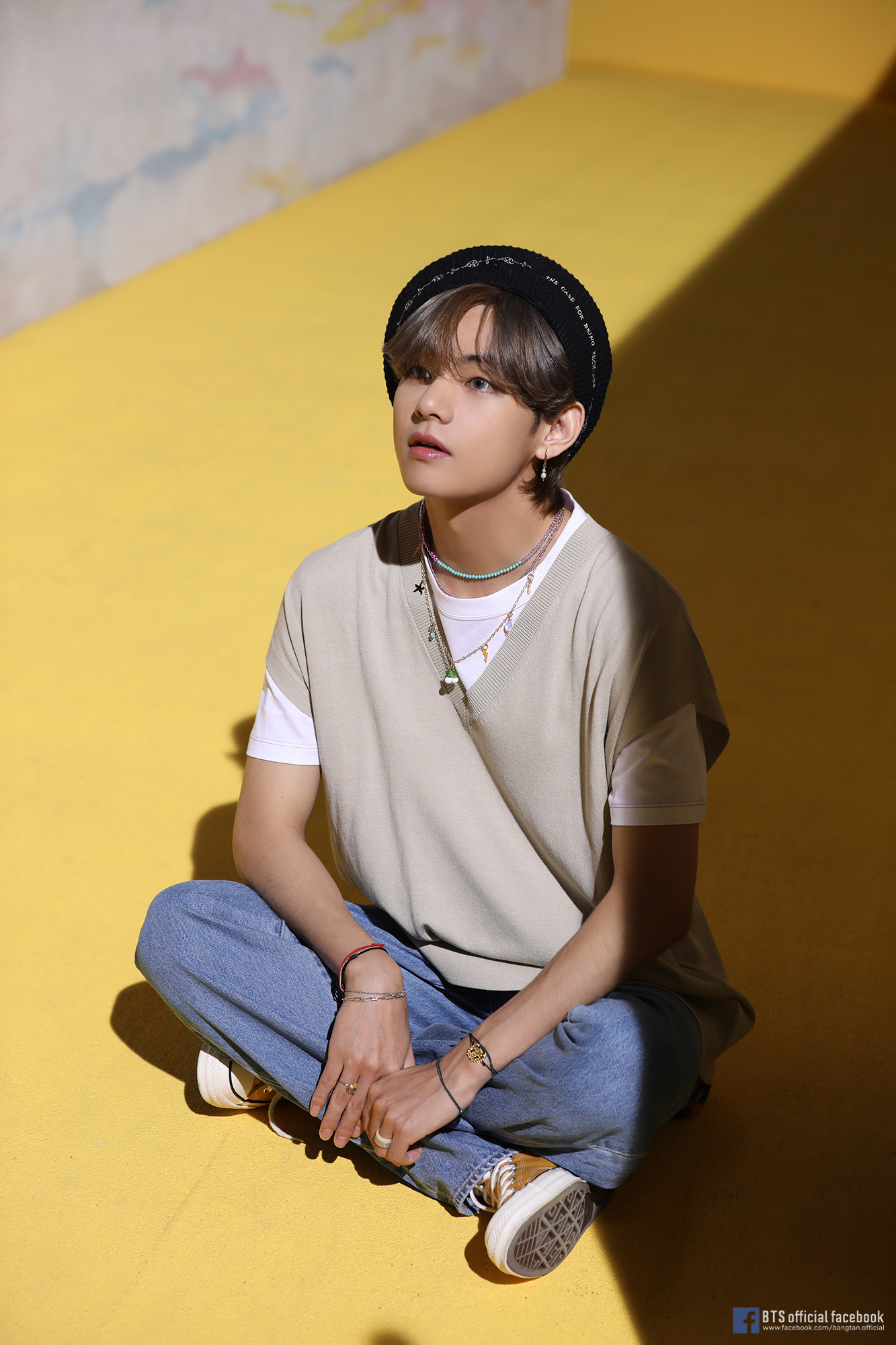 Thanks to V for being open and vulnerable with his emotions and sharing it with us the fans! He has helped many fans around the world who are fighting their own battles.