V is one of the most recognizable people in music today, but he began his career as BTS‘s secret “hidden member.”

V joined Big Hit Entertainment (now Big Hit Music) in 2011, but his face was not revealed to the public until his first teaser photos were released on June 2, 2013, 11 days before BTS’s debut. The rest of BTS had been interacting with fans through social media posts and video logs since 2012.

At the time, V found the role painful, and he felt left out. He would record logs knowing they would not be uploaded to BTS’s YouTube channel, BANGTANTV.

When all of the members were shooting for their own logs, I was the only one who couldn’t, so I was very sad. When the hyungs were shooting their logs in the studio, I would follow them and shoot my own but I couldn’t upload it. Shooting alone, I would say, ‘Today is this day of this month in 2013. I did this. This probably won’t get released, right? I’m sad.’

In his solo interview with Rolling Stone, V revealed how he reacted when he found out he was BTS’s hidden member. “To be perfectly, perfectly honest,” he said. “when they said I was a hidden member, I actually thought I’d been cut from the team.” 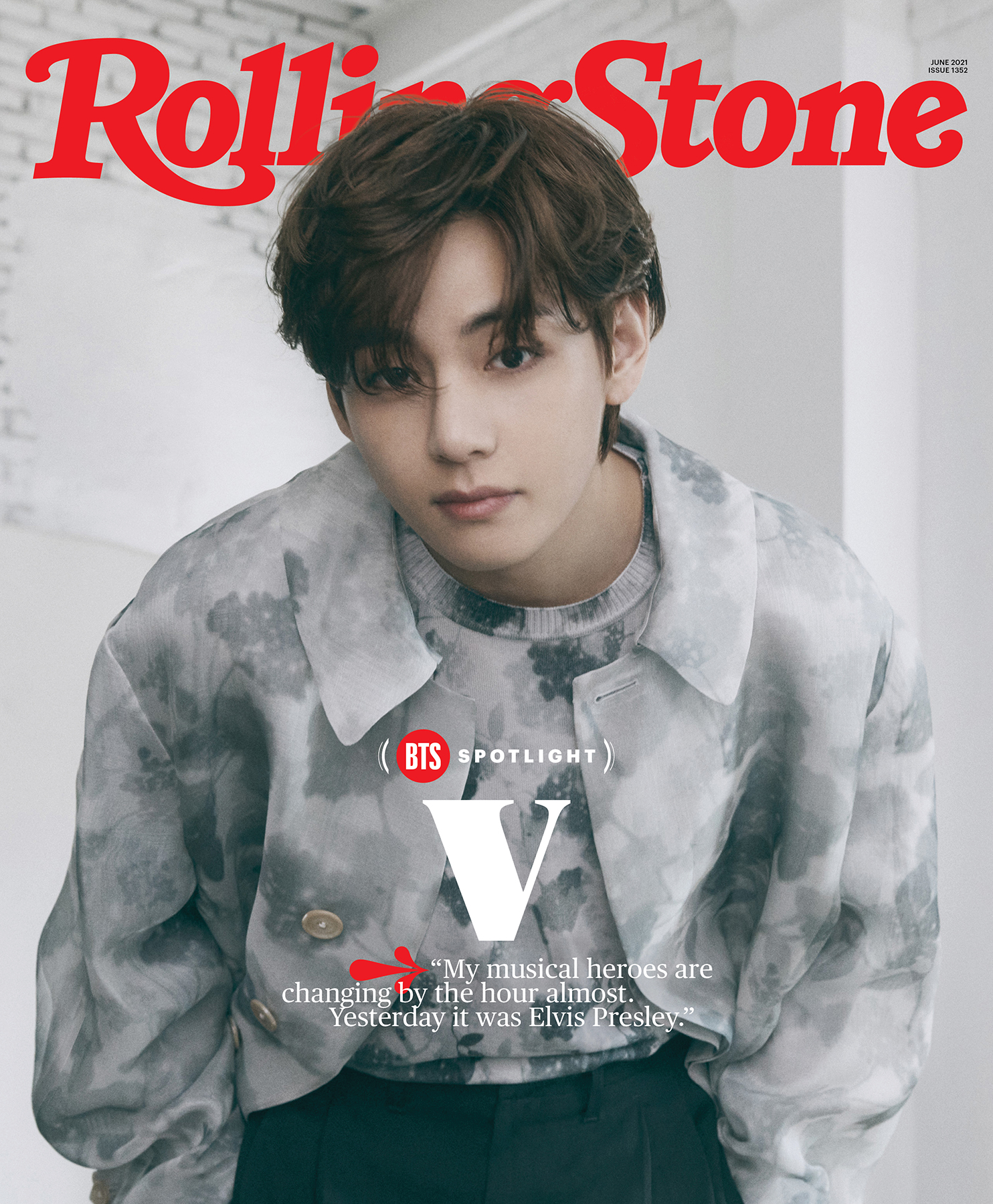 Thankfully, that wasn’t true! Eight years later, V can laugh about the past. He joked about scolding Bang Si Hyuk for putting him through those days as the hidden member.

For more, find out why Bang Si Hyuk decided to create a hidden member role and why he chose V for it.