BTS gave suggestions for their future Run BTS! content in episode 124. Each member stepped up on stage and listed down ideas ranging from making accessories together to giving the show its own theme song. 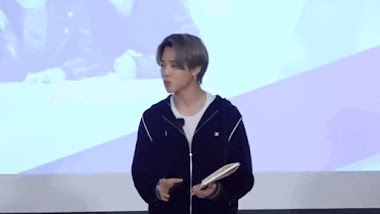 When it was V‘s turn, one of his ideas stood out to his members: going undercover and meeting fans in disguise.

When the weather is good and the world gets better, I would like to do Run BTS! ‘BTS in Disguise’ special. 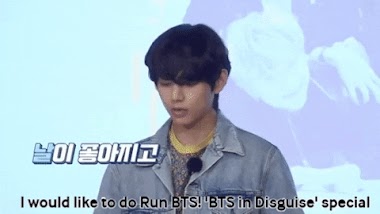 The possibilities for his idea are endless. They could go to virtually any public area and wait to see if people would recognize them. If not, they win the game.

Travel in public transportation in disguise. If you arrive without letting people know who you are, you win the game. 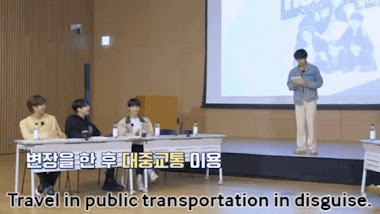 Their goal is to be as inconspicuous as possible, a tough challenge for the biggest K-Pop group in the world!

If people know who you are, you’re out. The prize for the winner is a gift card or something that you wanted. 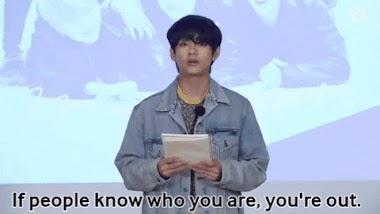 While he was speaking, the other BTS members couldn’t hold back their praise, calling it a “good” and “awesome” idea. 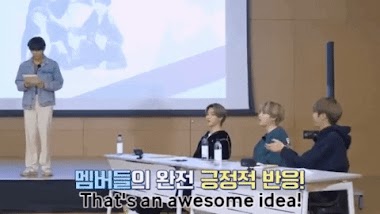 Though Jimin was upset that they could only carry out the suggestion after the COVID-19 pandemic passes, it was a noteworthy plan nonetheless.

We can only do it when things get better. It’s a brilliant idea. 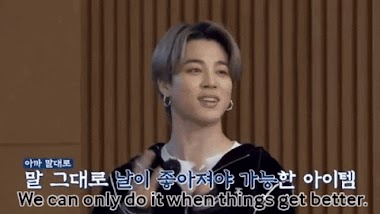 Imagine meeting someone on the road, but it’s actually your bias? Though V’s idea didn’t win the overall voting, fans will never know if they ever do it for fun. ARMYs, keep your eyes peeled!