BTS‘s V doesn’t just possess a rare level of talent and beauty. He’s also a scientific rarity according to these surprising facts.

Around 90% of people in the world are right-handed. That number is even higher in South Korea, where right-handedness is found in approximately 98% of the population. But, true to his character, V is one of the unique few. 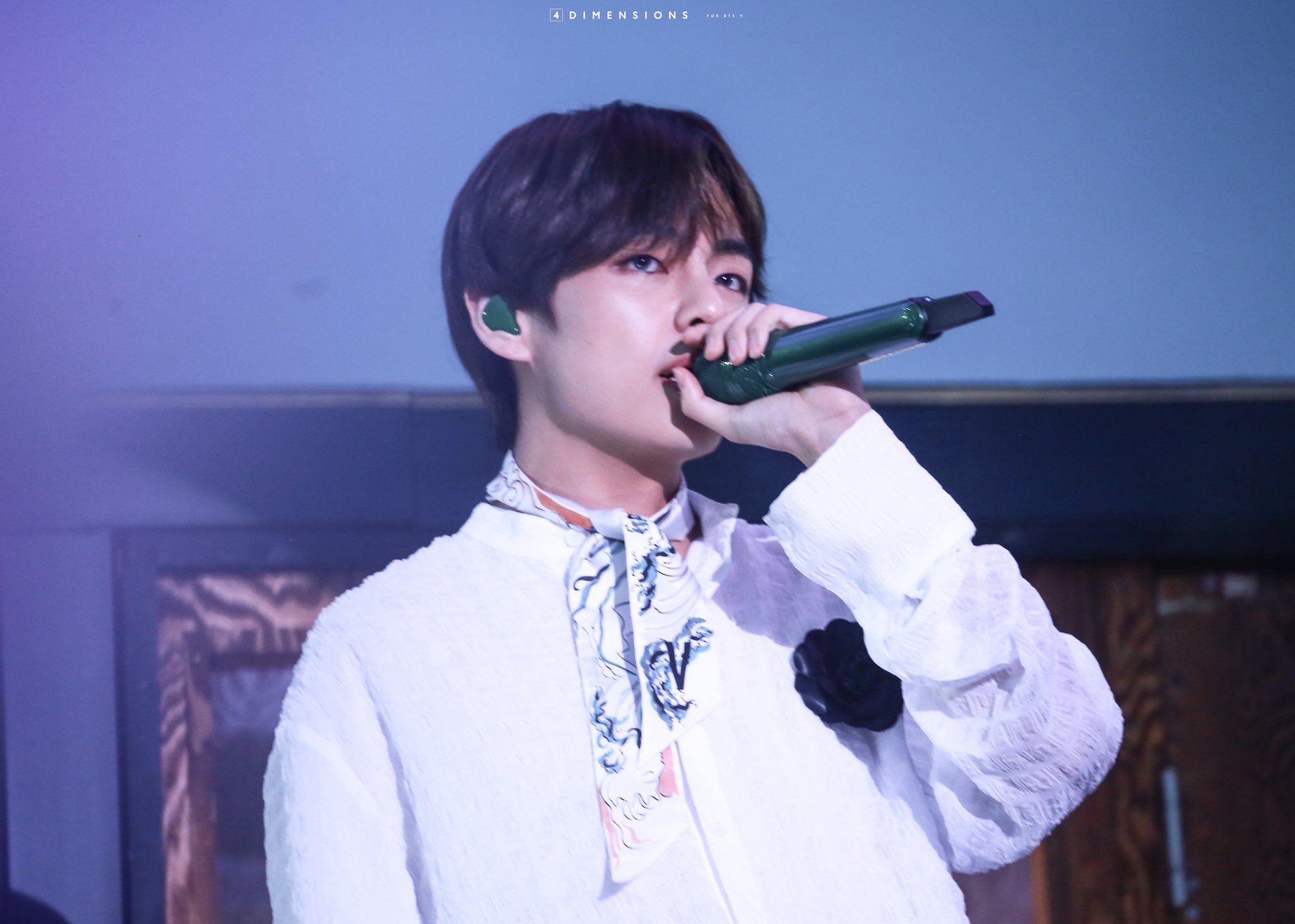 First off, V has mentioned on multiple occasions that he’s naturally left-handed, putting him in the elusive 2%. But that’s not all—while V holds most things with his left hand, fans have noticed that he actually writes with his right hand. That makes him ambidextrous, a skill just 1% of people possess. 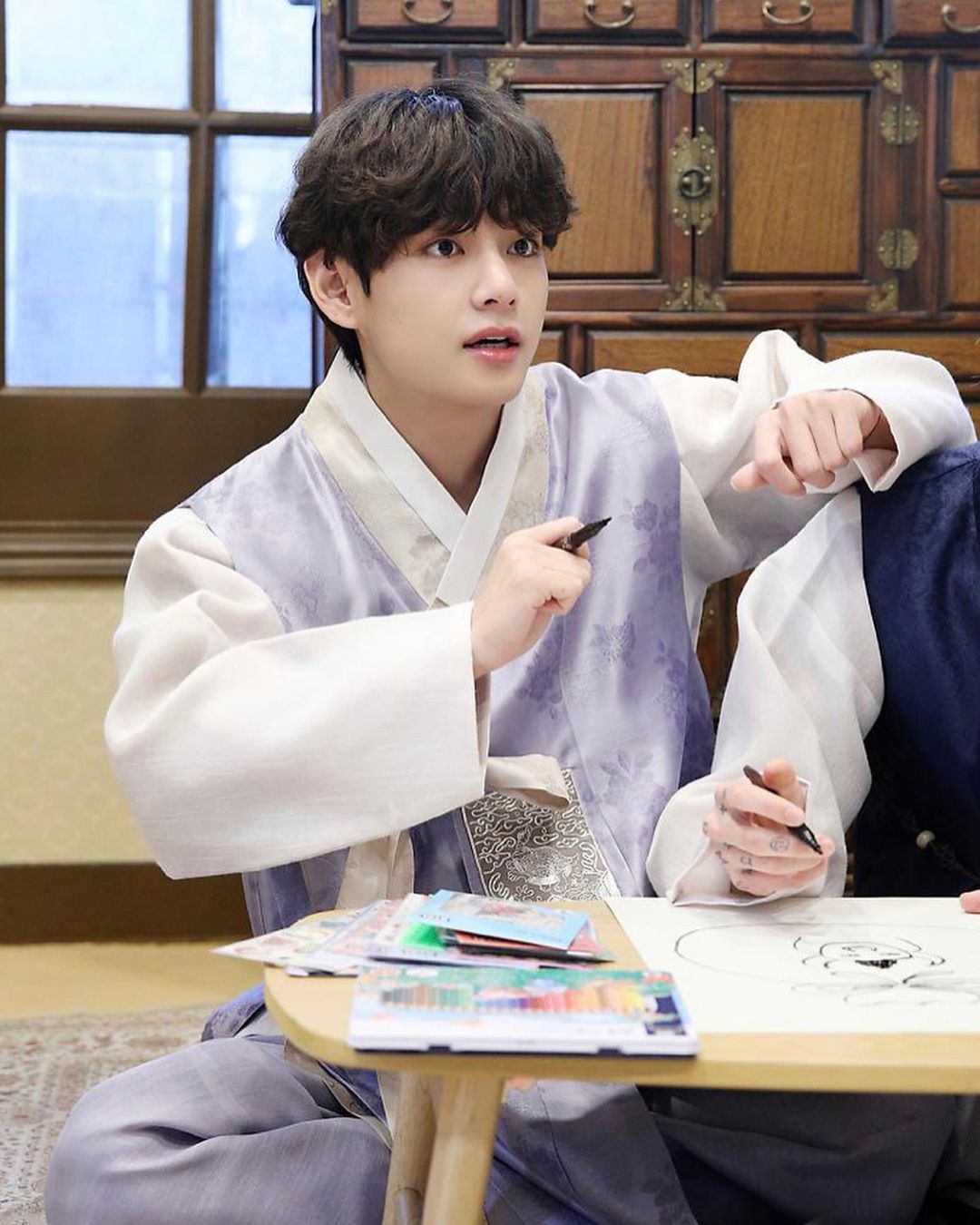 Just 4% of the world’s population has type AB blood. Alongside making him a scientific rarity, V’s blood type means he’s naturally talented, rational, and a potential genius according to Korean tradition.

V was born on December 30, 1995. According to data from the United Nations, December is the rarest month to be born in South Korea. 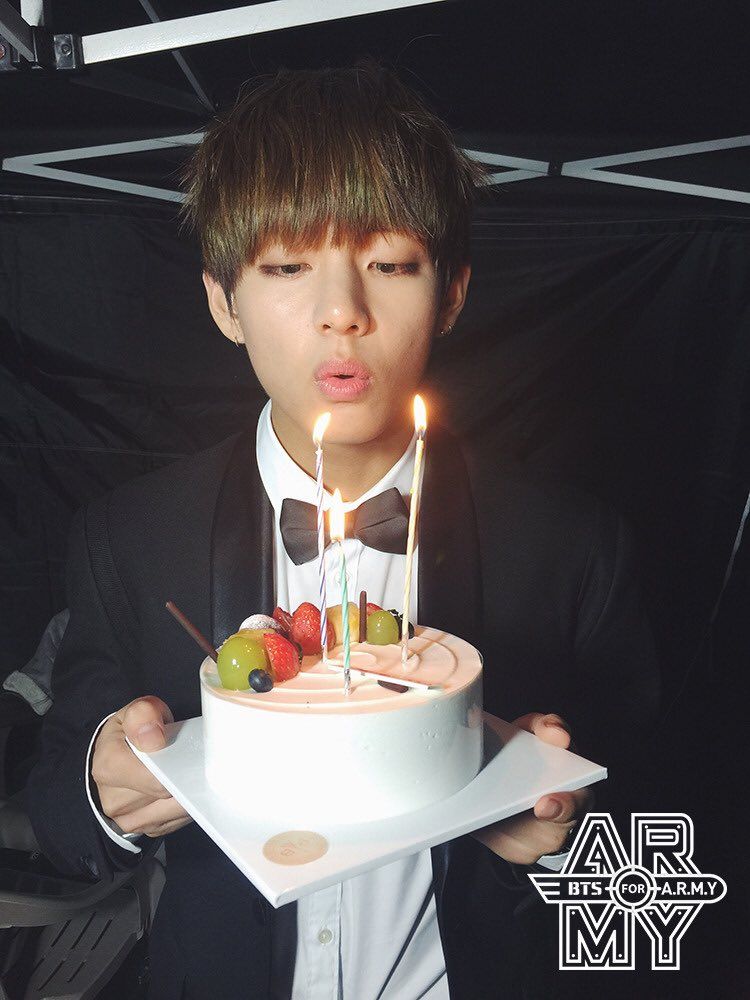 Not only is his birthday rare, it also makes him subject to a twist in the South Korean aging system that always surprises foreigners. Since Koreans are considered one year old at birth and turn a year older every January 1, V technically turned two years old just two days after he was born. 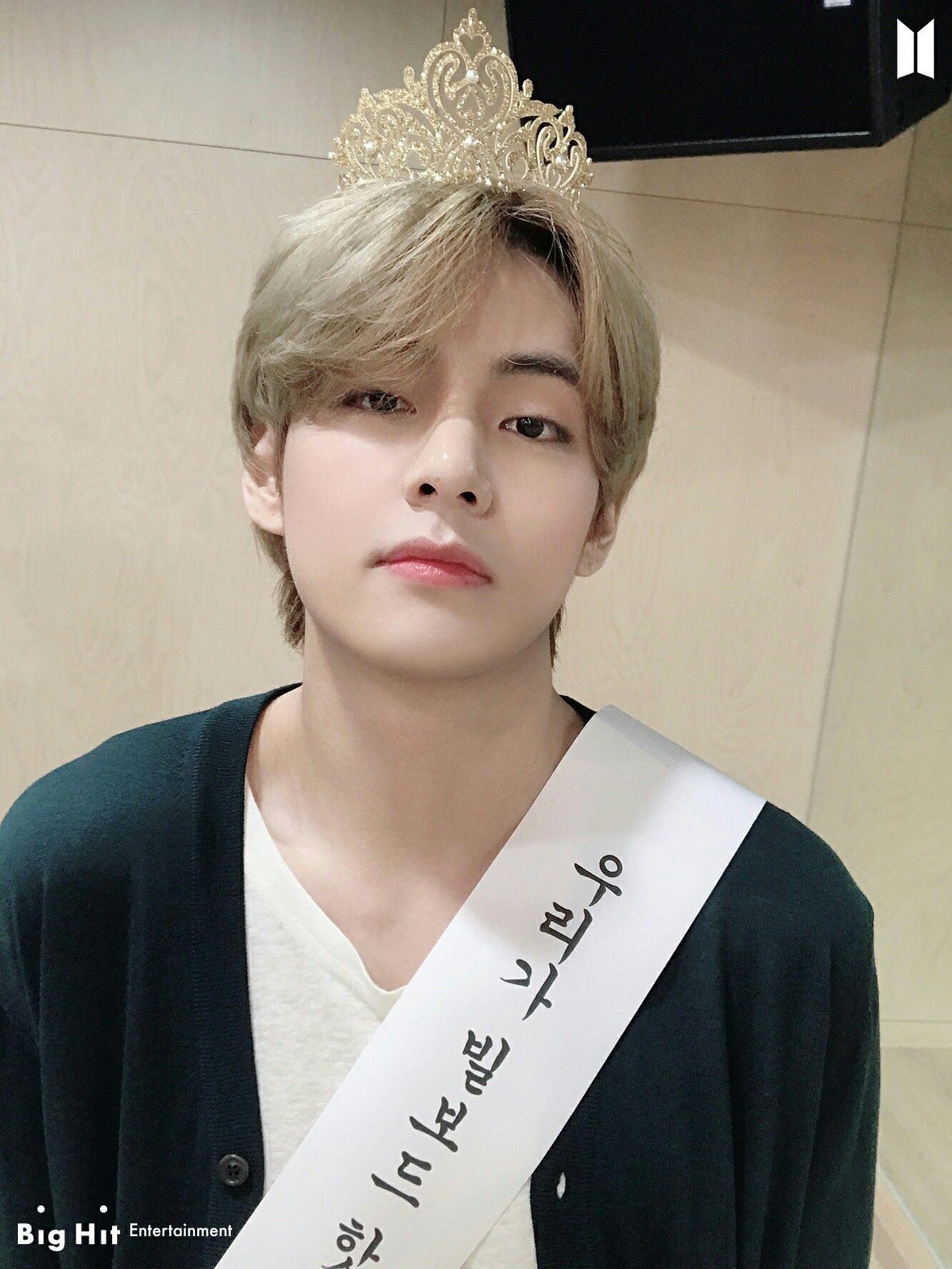 Did you know that V has perfect pitch? Also known as absolute pitch, this rare ability allows people to identify any note they hear without a reference tone. Many fans first spotted his ability when V was able to recognize the exact octave a flock of chickens were clucking in.

As musical legend Sumi Jo mentions Taehyung is pitch perfect(absolute pitch), here's bringing back noted video where he recreates the scale of chickens chirping to music played.
He can listen to any music/sound & replicate without reference.
Vocal Geniuspic.twitter.com/fe1RkpJZgF

Perfect pitch is one of the rarest abilities in the world. Reportedly, just 0.01% of people possess it, and V is one of the lucky few. 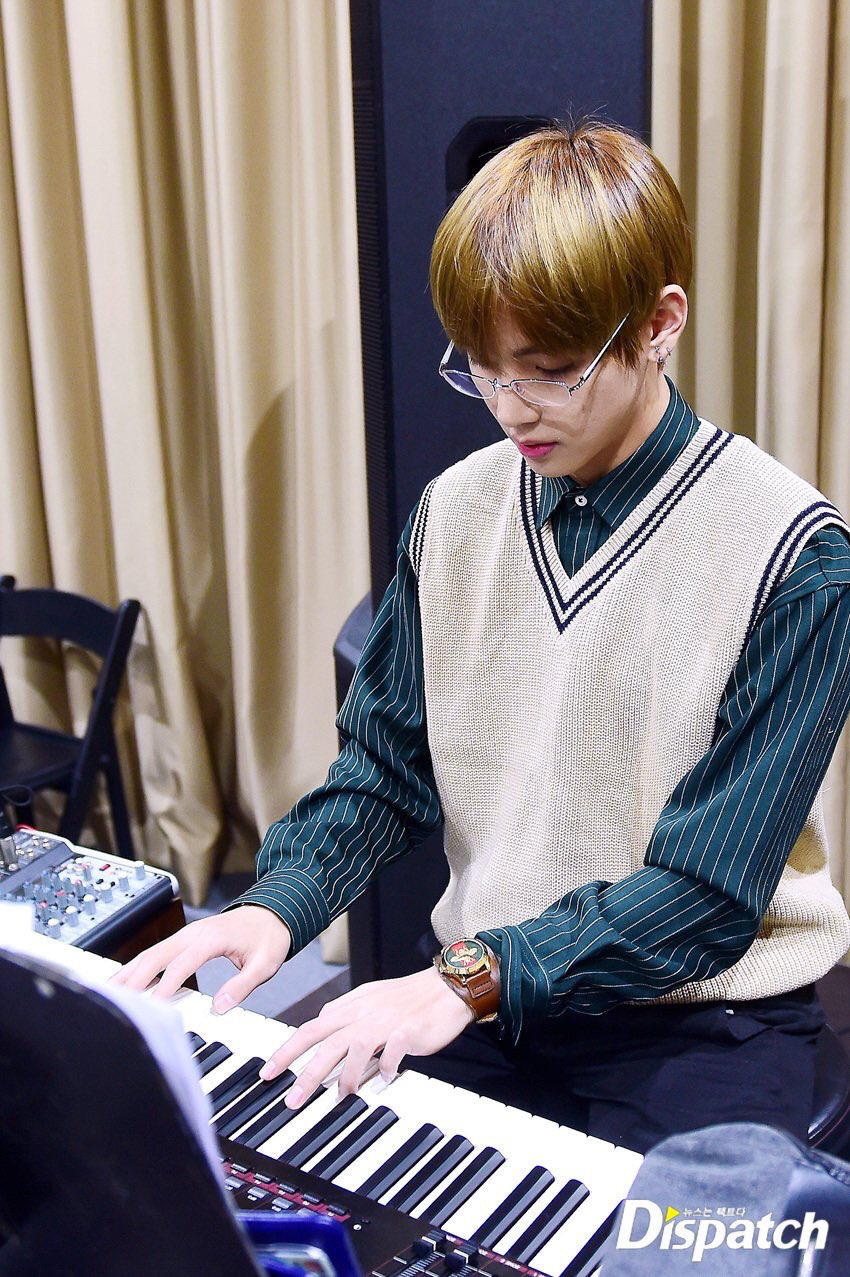