In a past vlog, BTS‘s V revealed that he searched his name online to see if he showed up. The results made him feel extremely happy! 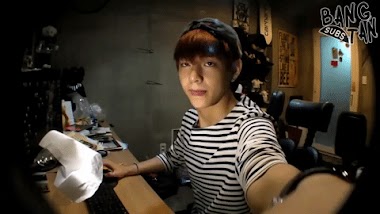 After typing his stage name, real name, and “BTS,” he found that he appeared on various blog sites and even Naver‘s “KnowledgeiN.”

I was revealed on June 3. Back then, after I was revealed [as a member] on our blog and homepage, I tried typing in my name ‘Kim Taehyung,’ ‘BTS,’ and also ‘V.’ I felt so amazed to see my name appear on blogs and ‘KnowledgeiN.’ 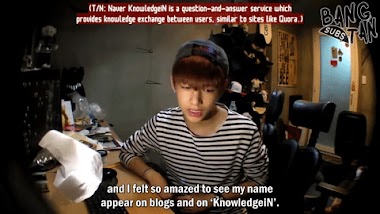 Afterwards, he searched his former school and was amazed to see that his name appeared as a related search term. 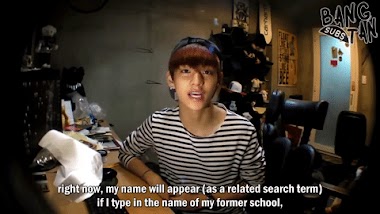 The very thought of it made him feel shocked, excited, and very happy. It also made him feel proud to think that his friends would see his name if they were to search the school online.

I felt really shocked but excited at that fact…and also very happy. And I feel really happy because I think my friends realized that if they search for my school, then my name will appear. 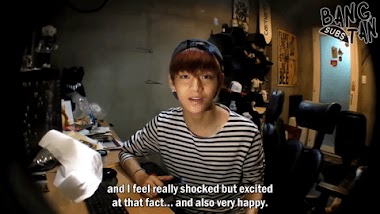 Given V’s immense popularity right now, its nostalgic to think back on the days he felt thrilled to even see his name pop up! 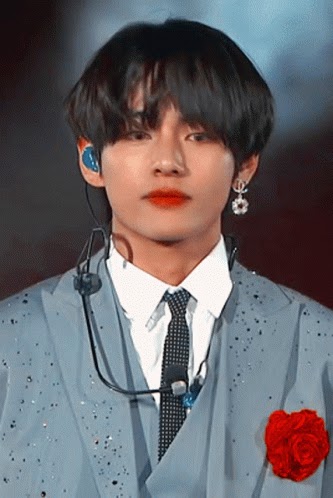 Catch more of V in the full vlog below.