BTS‘s V can easily make his members laugh, which was the case during BTS’s 2017 Home Party.

During the broadcast, the members were in pairs and played several games. One of the games they played was guessing the answer to random questions about each other. V was paired with RM, and one of the questions they were asked was, “V feels nervous if he doesn’t carry this in his wallet (Guess this item).” 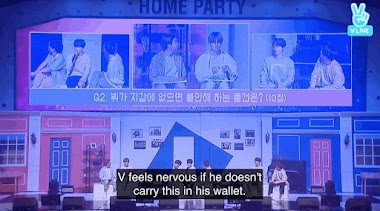 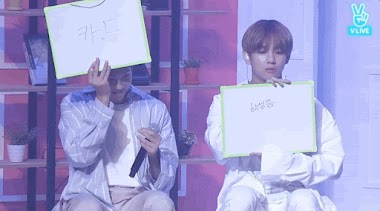 V explained that he doesn’t get too worried if he loses his credit card, as he can reissue it. 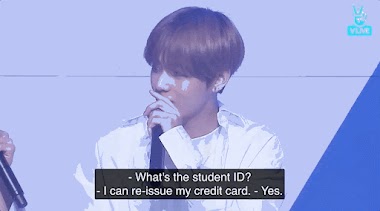 After V revealed the answer, the members thought he kept his student ID card since it holds sentimental value. 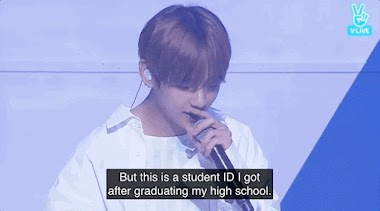 This isn’t the case, as V revealed that he keeps his student ID card in his wallet since the picture came out great! After V shared this, the audience and the members could be heard laughing. 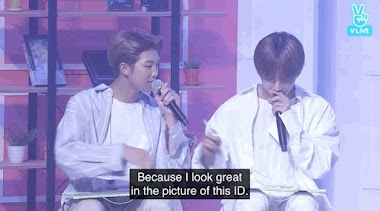 V sure has an honest personality!