In a recent behind-the-scenes video, BTS‘s V showed that even the most attractive people have the struggle of choosing the right pair of sunglasses. 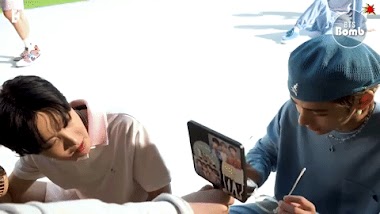 He first began by asking J-Hope and cycling through many pairs of glasses. V revealed he had 26 pairs of glasses to check but J-Hope started to lose count after the fourth! 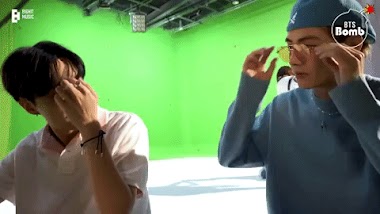 Next, he asked Jimin for his opinion, to which he hilariously stated what everyone was thinking.

It’d be nice if you could hurry and pick one. 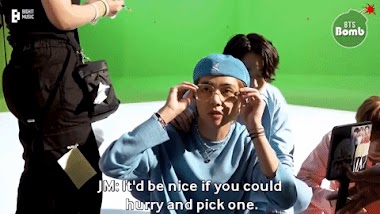 Jungkook and staff members joined the scene to try and help V. 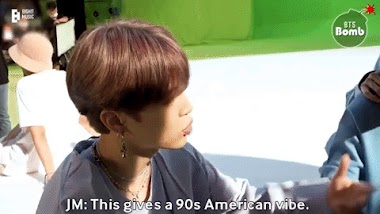 In the end, V made his ironic decision: The exact opposite of what Jimin told him to pick! This earned him a “beating” from his BFF. 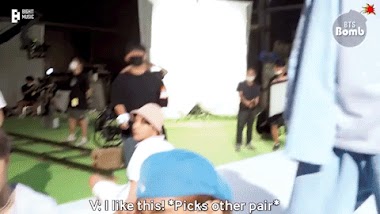