BTS‘s V is quite the positive person, and during a recent live broadcast, he gave the best response when talking about his pimples. It began when he mentioned that he had shaved his facial hair before the broadcast for ARMYs (BTS’s fandom). However, V ended up cutting himself while shaving. 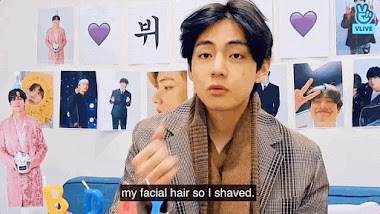 While there was a mark left by the shaving, V was quite positive about it, as he asked ARMYs to “enjoy the mark“. 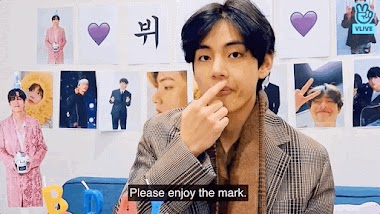 V then mentioned that he also recently popped a pimple and that it too left a mark on his face. 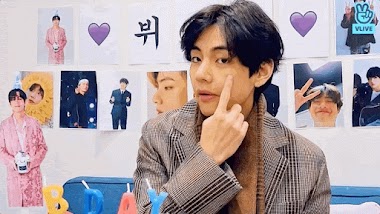 An ARMY then told V that he would get more pimples if he didn’t get enough sleep. 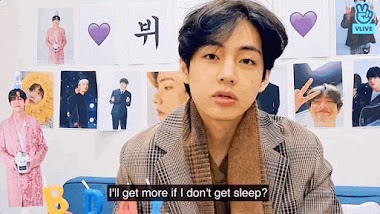 V then gave a cool response, as he said, “I don’t care. It’s all right. Sometimes you get them (pimples), and sometimes you don’t. Think of it as meeting someone new“. 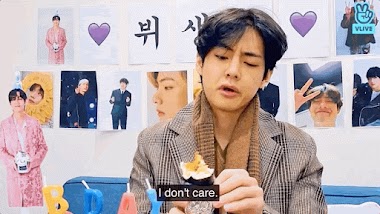