Ever since V released “Sweet Night”, a song for the Itaewon Class original soundtrack, the song has been breaking chart records and setting new ones. Just two months after its release, “Sweet Night” achieved No.1s in 87 countries on iTunes, breaking PSY’s eight-year record of 86 No.1s. 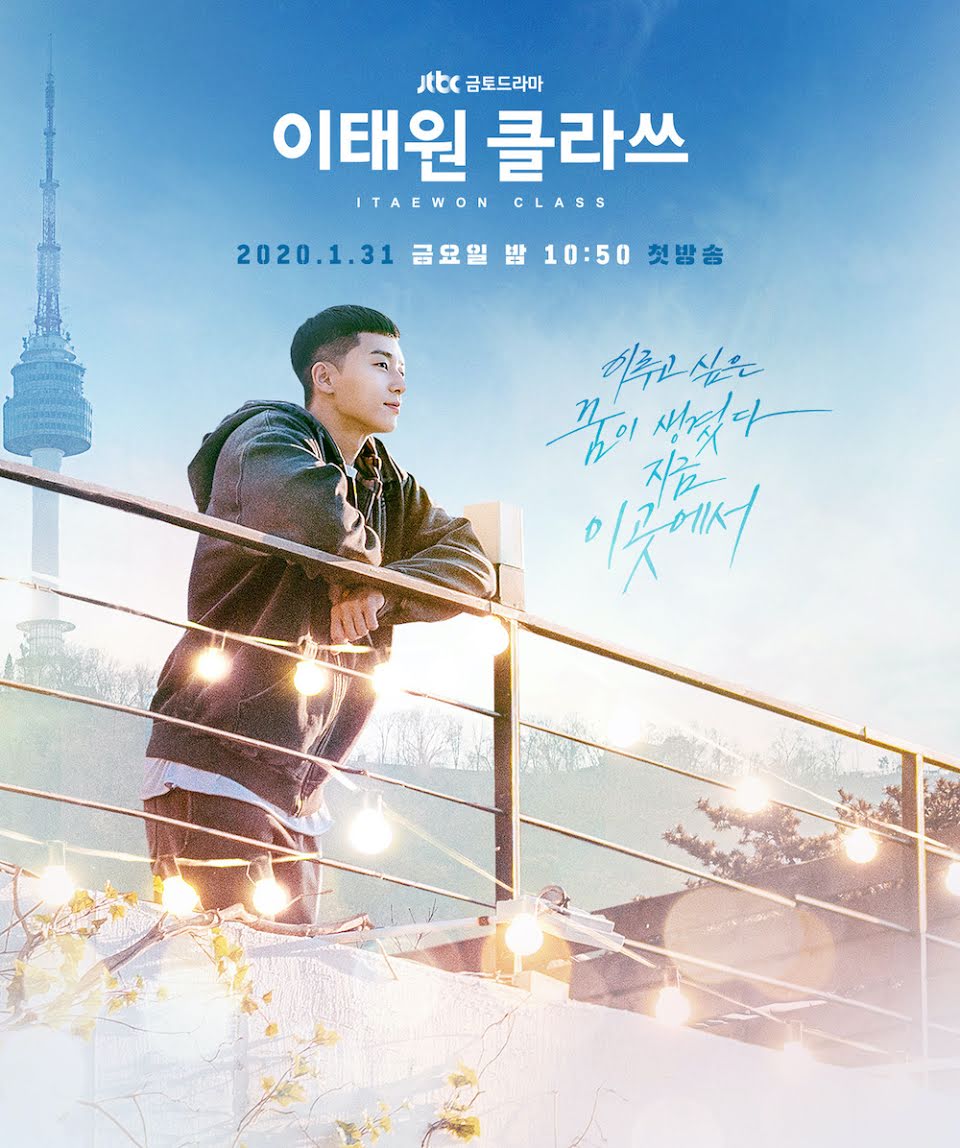 Nearly one year later, V is holding onto his record while setting new ones. On April 1, “Sweet Night” achieved its 118th No.1 on iTunes with a No.1 in Nepal, raising the bar even higher. V is the first and only artist in the world as well as the youngest artist to achieve 118 No.1s, making him the reigning king of iTunes. 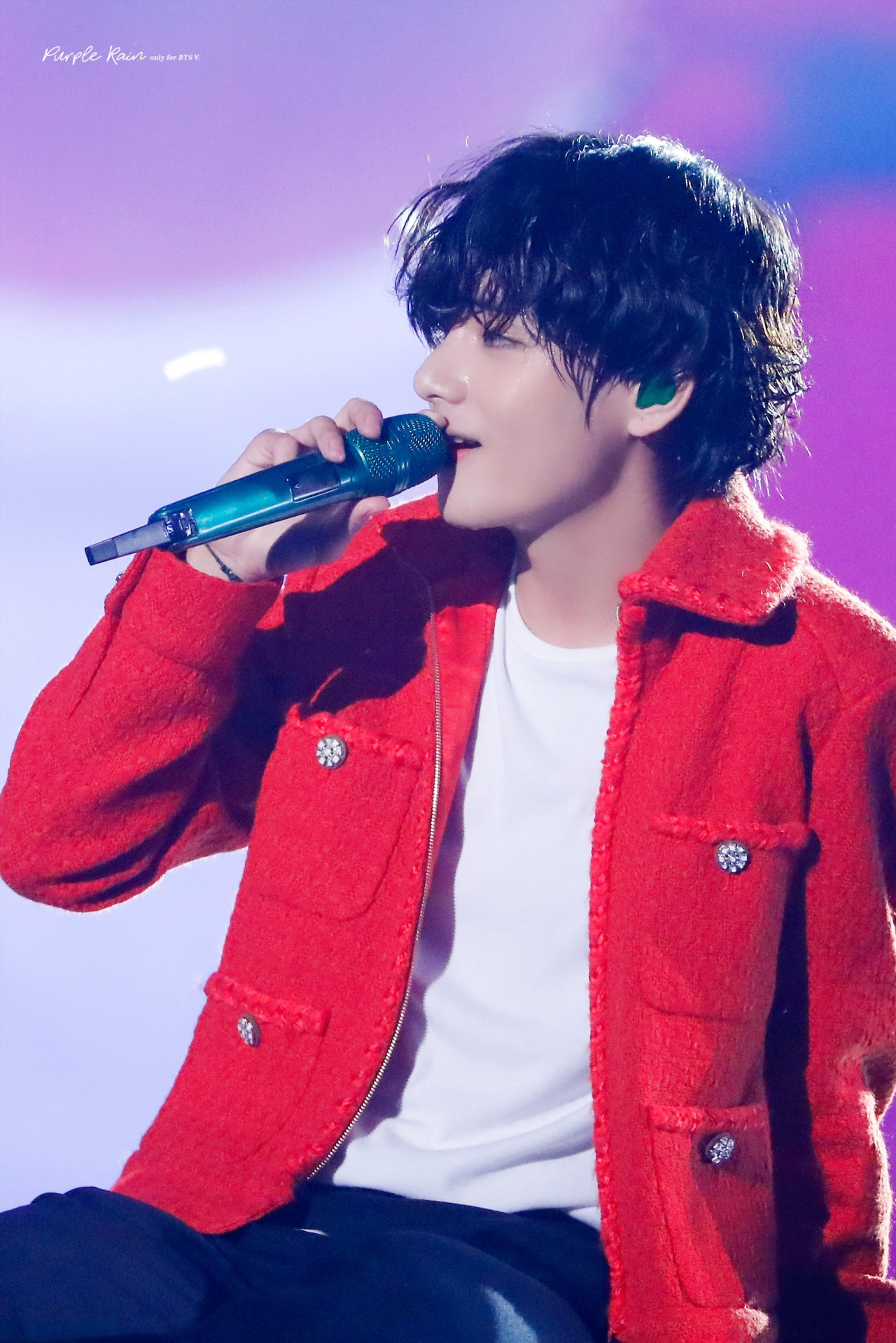