BTS‘s V loves his parents dearly, and there have been plenty of moments where he was an absolute sweetheart to them. Here are 4 times V was the sweetest son his parents could have wished for.

1. Making a song for his father

For Parent’s Day in 2019, V made a song for his father! V was so excited about the gift that he actually gave it to his father a bit early. 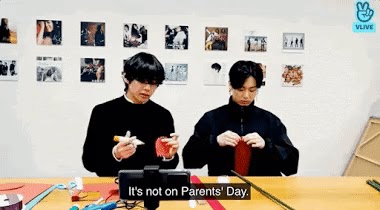 V’s father loved the song, and he even cried a bit because of how touching the gift was. 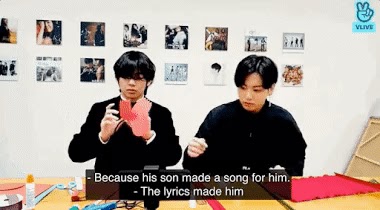 2. His gift for his parents

In the KBS special talk show Let’s BTS, the BTS members spoke about some of the sweet things they do for their parents. RM shared that he gave his parents a card they can use, and J-Hope shared that he prepares something special when an anniversary or birthday is coming up. 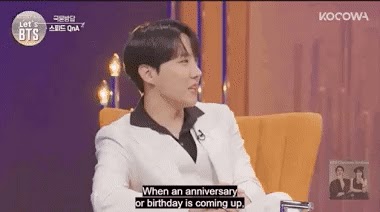 V shared that he recently gave his parents lots of ₩50,000 KRW (about $44.80 USD) bills. Host Shin Dong Yup laughed after V said this and told him that he did a good job. 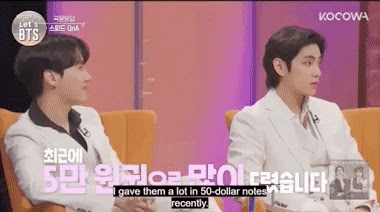 During a live broadcast, V showed his phone wallpaper, and it was a photo of his mother and father! V also commented on how pretty the photo was. 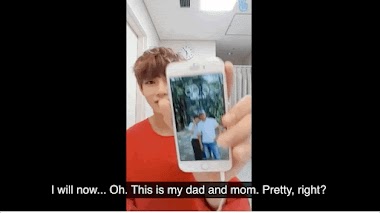 V also once showed his wallpaper to his father, and his father had a simple reaction!

— Conversation between V and his father. 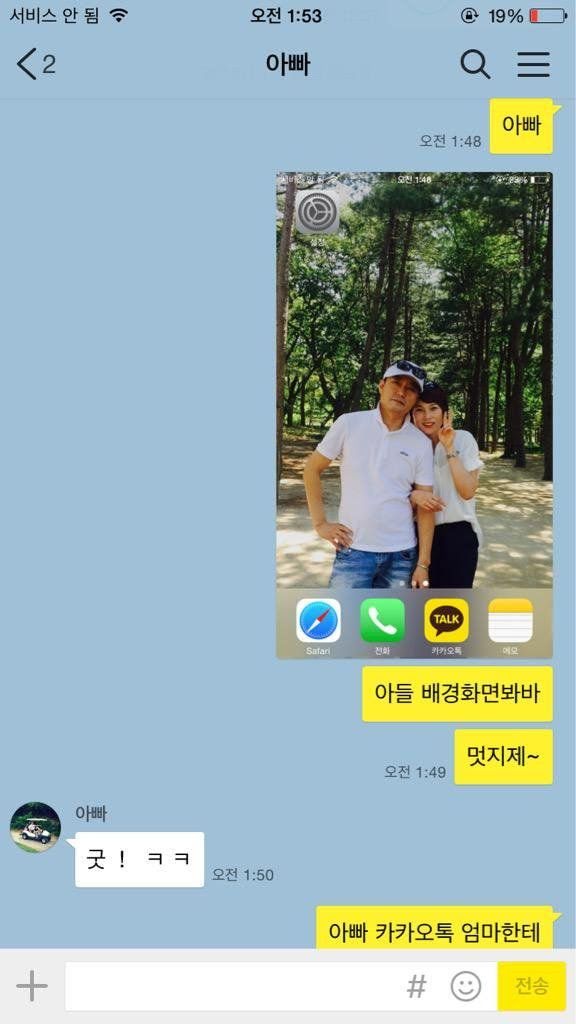 4. Saying that his father is his role model

Since BTS’s early days, V has said that his father is his role model.

Like I’ve always said, my hero is my dad. There’s always this moment where you say ‘wow,’ and even the smallest actions seem cool. I was raised by my grandma, and my dad came home on the weekends. There was this coin box in the car that was used to pay at the tollgate, and my dad would grab a bunch of coins and give them to me. At that young age, I thought, ‘my dad is the best!’. It’s all because of my dad’s support that I am here today.

V once shared during a live broadcast that he dreams of becoming a person like his father! 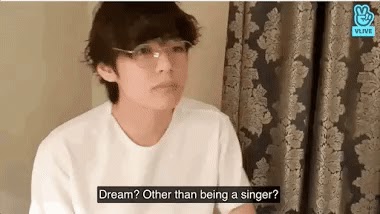 V also shared that his father talks to him like a friend and always listens to his concerns. V wants to be this kind of father to his future children! 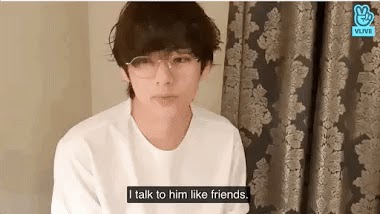