After celebrating their 5th Muster: Magic Shop, BTS continued on with their Love Yourself: Speak Yourself tour. 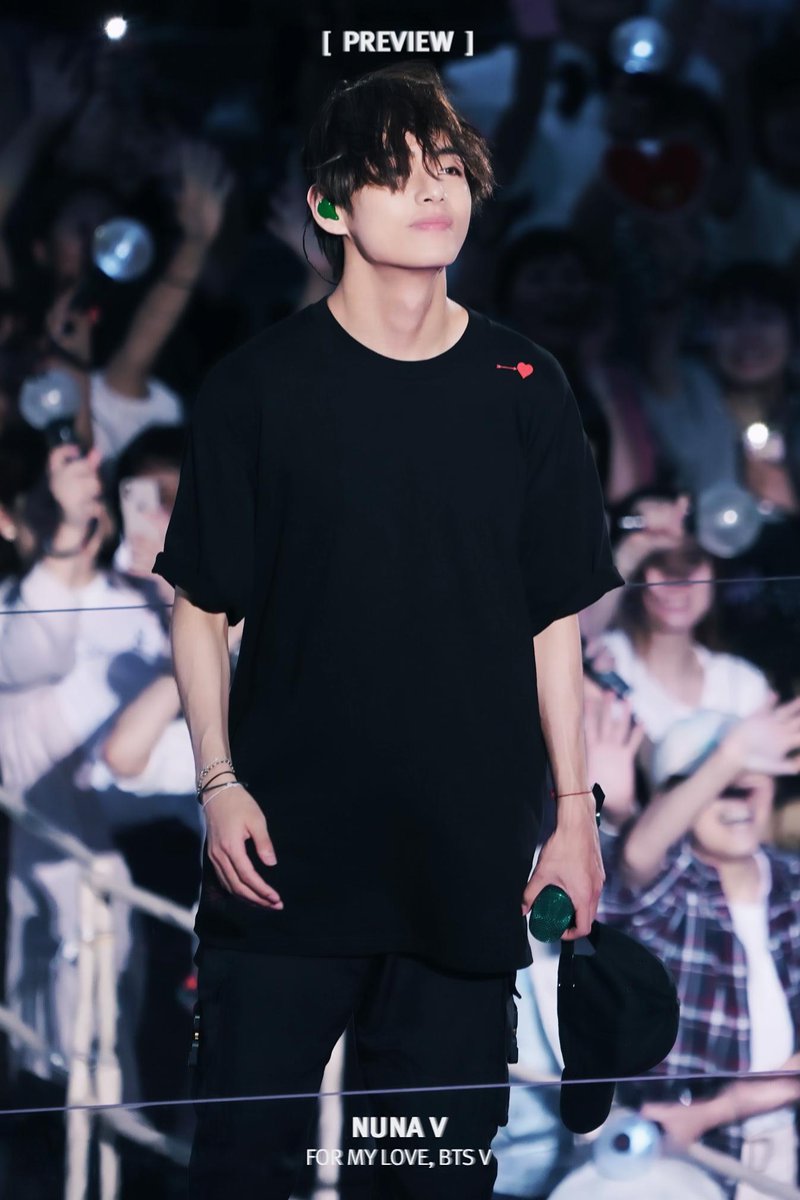 So, they’ve been using something new as part of their stages. Instead of spraying water into the audience, they’ve switched to using hand-held smoke machines. 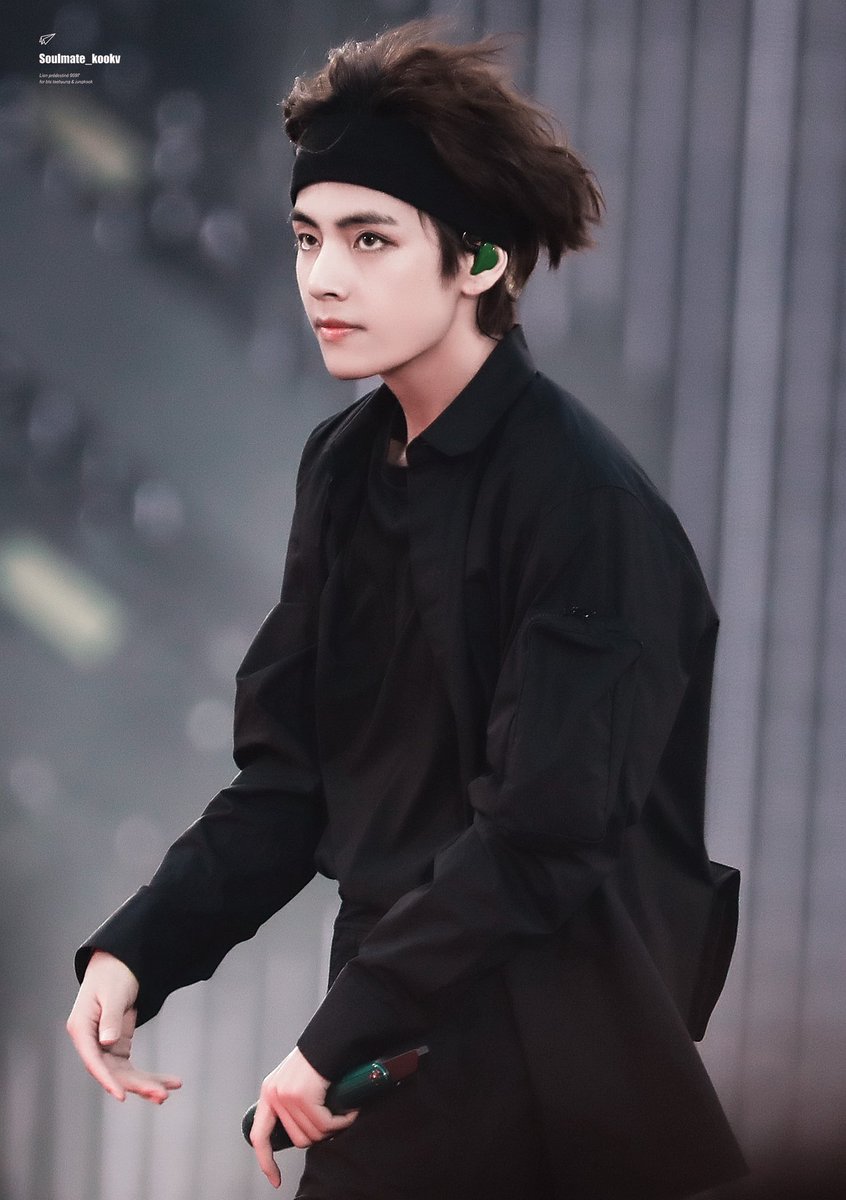 And, V decided he would have a little fun with one. He picked one up and suddenly blasted smoke out of it. 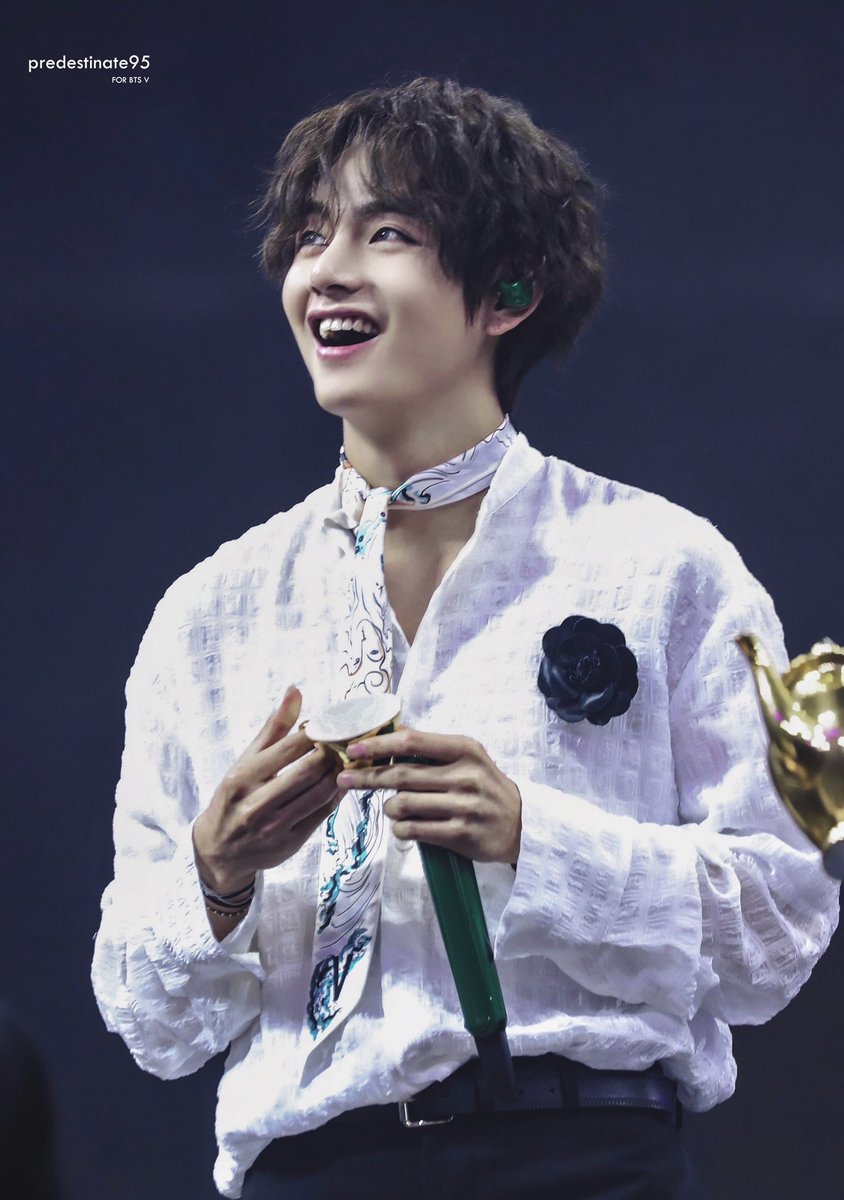 He leaned back as if he’d been startled by the force of it, pretending that he didn’t know what he was doing. But, the way he put it away and smiled afterward meant he knew exactly what was happening all along.

THE SMOKE GUN WAS A BIT TOO STRONG AND TAEHYUNG JUST KDNDNDJJDJD pic.twitter.com/NqH2sW9td7

All of BTS can be playful, and V isn’t an exception. Just look at that smile. 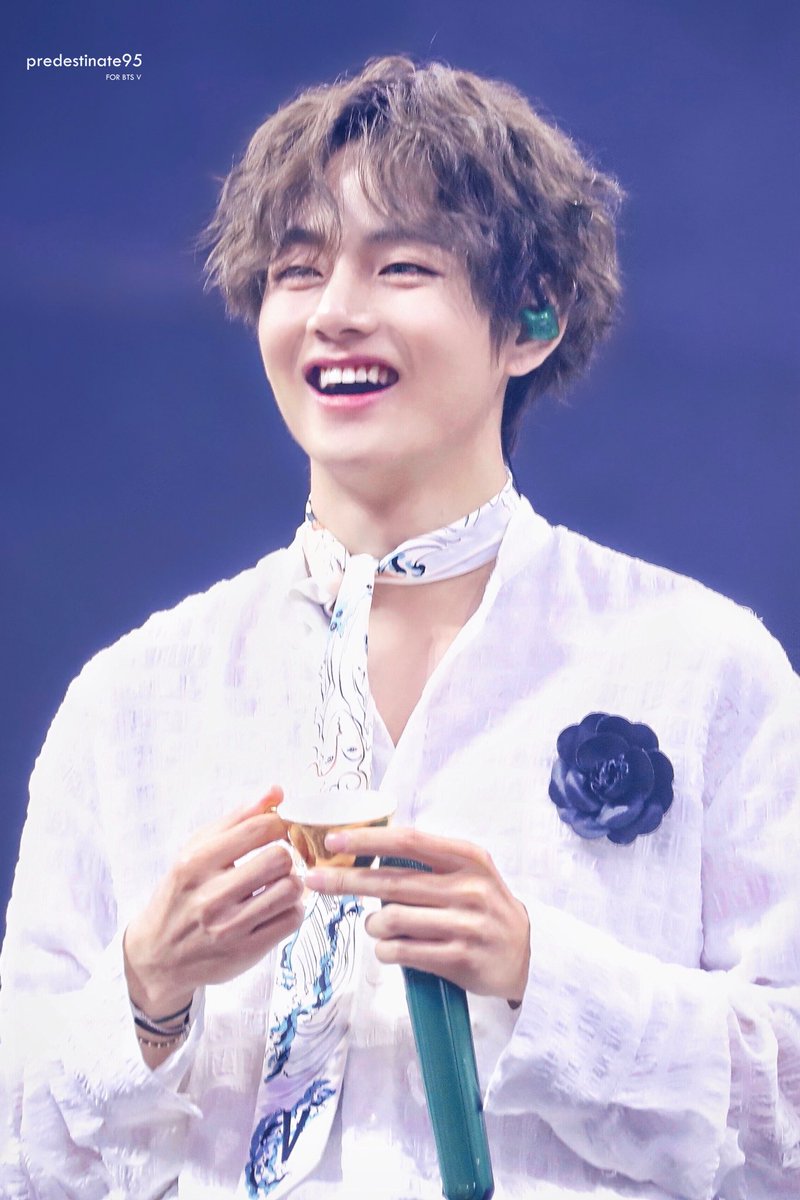