4 Of BTS V’s Most Unique Habits, As Revealed By The Members

The BTS members have no problem jokingly “exposing” each other, and they have revealed some of V‘s unique habits over the years. Here are 4 of them.

The BTS members once revealed that V does something unique when Jungkook exercises.

They shared that Jungkook often works out shirtless in their practice room and that when this happens, V will come and stand next to Jungkook! 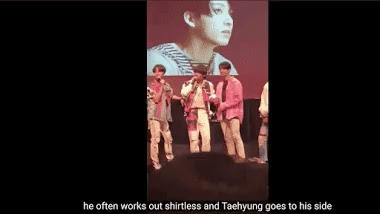 V started laughing and got shy, and the members teased him a little. V has several sleeping habits, and the members once hilariously spoke about them. 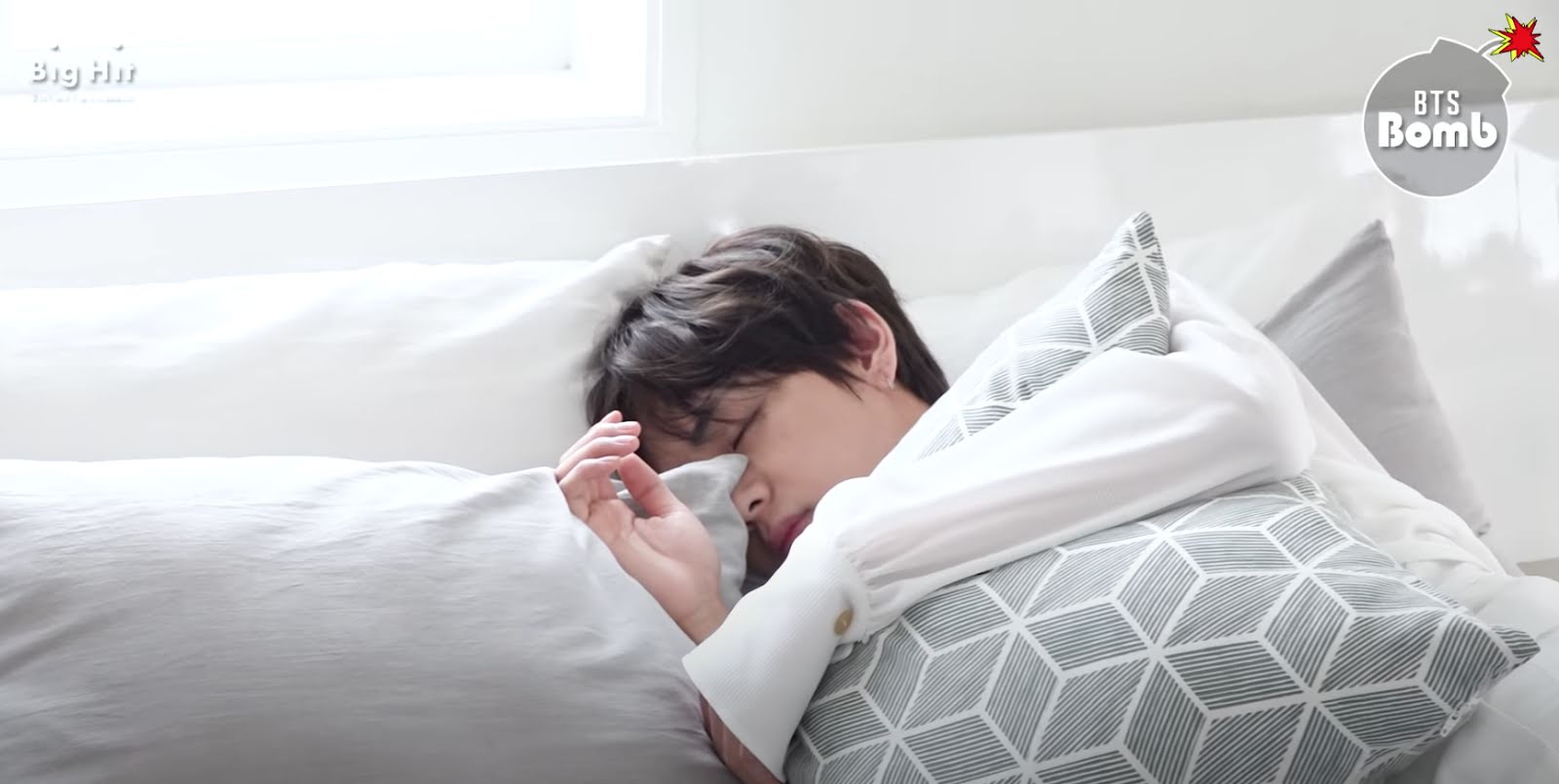 They shared that V not only sleepwalks but sleep talks as well. When V sleep talks, he speaks clearly. There have even been times where V said that he wanted to order food when sleep talking! 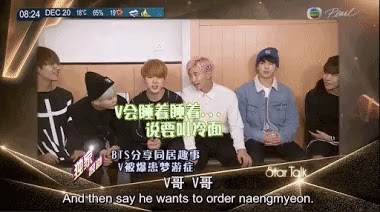 Despite the members knowing about V’s sleeping habits, V is unaware of them. 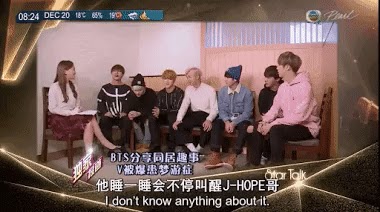 The members continued and shared that there have been times where V would be sleeping, then suddenly sleep talk and ask J-Hope to order food! 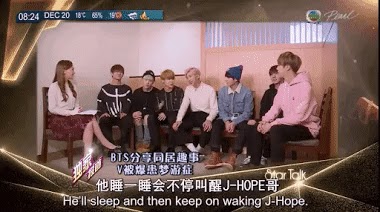 V can be quite a giving person, but the members aren’t the biggest fans of this! 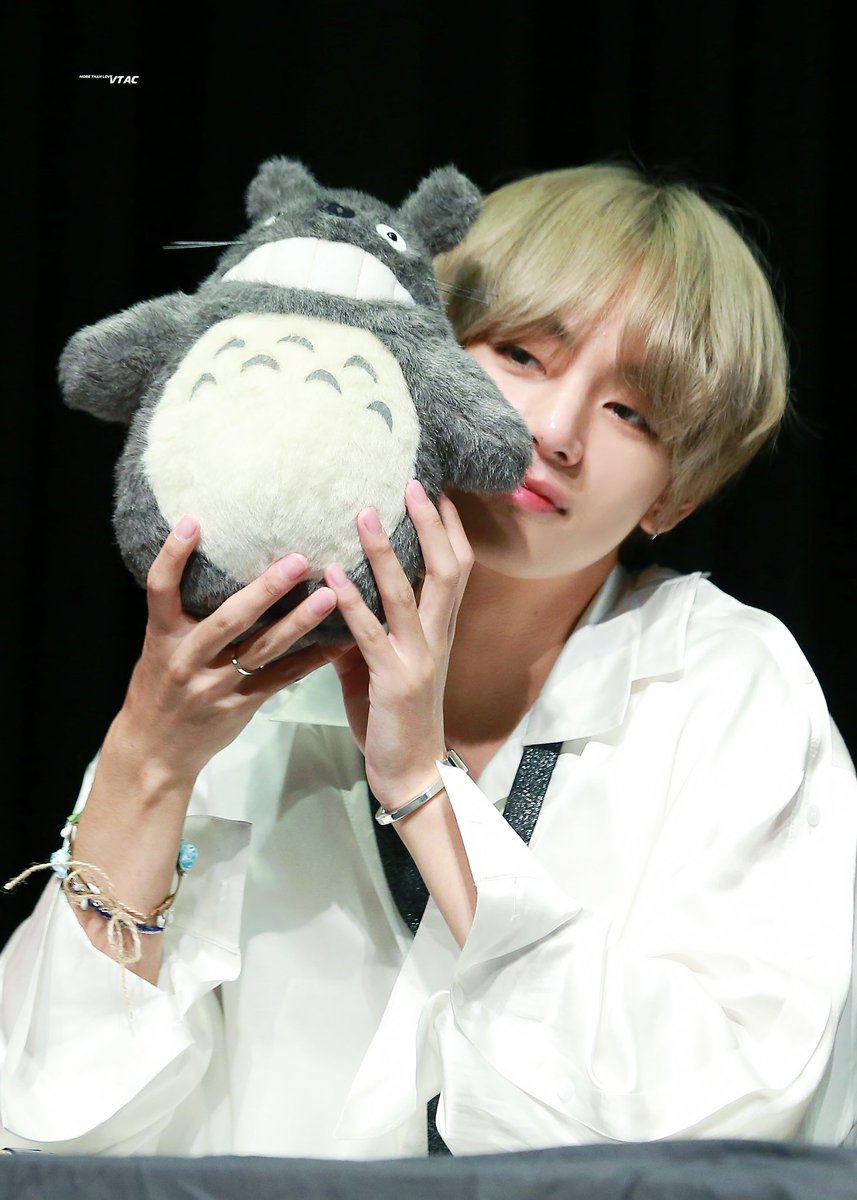 When V no longer wants an item that he has, he will “gift” it to one of the members. The members hilariously teased V for this and said that V always leaves his unwanted things in their rooms, “disguising” them as gifts. After the members said this, V couldn’t help but laugh. 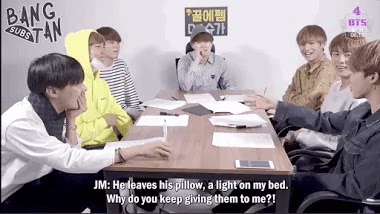 4. V’s playful behavior when the members are dieting

In a live broadcast, the members spoke about how dieting can be difficult because of V. 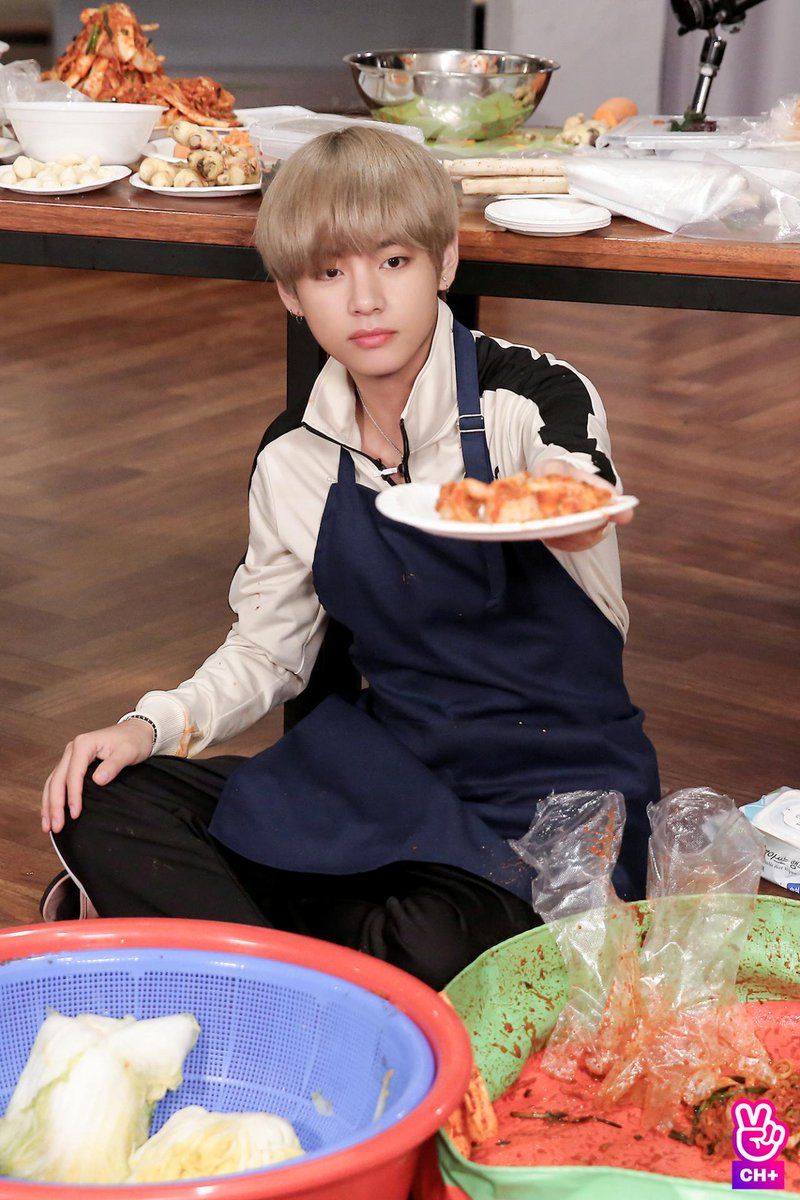 The members mentioned that V didn’t gain weight in the past, no matter how much he ate. This was different from other members who had to diet. In the past, some of the members were dieting, and V said that he wanted to eat some chocolate bread. 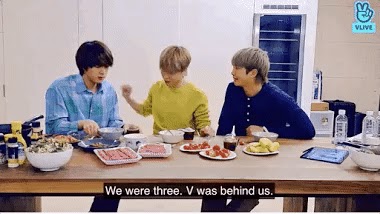 V then ran to get some chocolate bread, and he hilariously ate it in front of the dieting members! 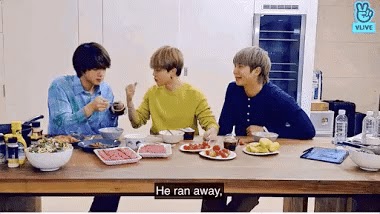 There was another time when Jungkook was dieting, and the members went to a meat restaurant. V hilariously asked Jungkook to pick up a piece of meat and feed him! 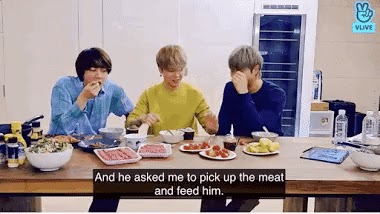