On Weverse app, what someone says and what they mean can be two very different things! 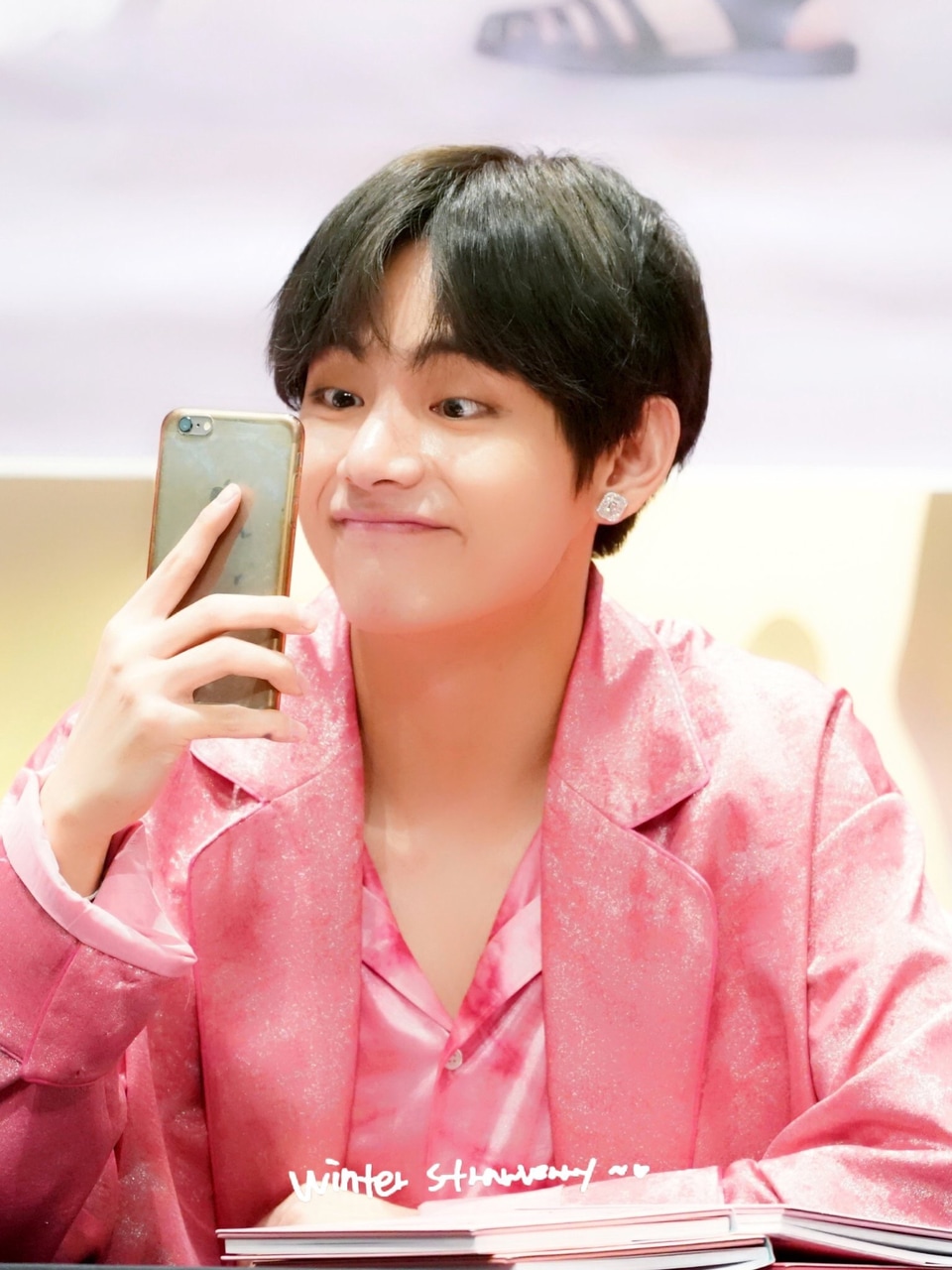 Weverse is equipped with an auto-translation service, but in the old days, international K-Pop fans only had two options: learn Korean or hope that a kind Korean speaker would take pity and post translations. 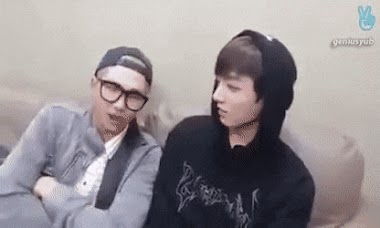 While an unreliable auto-translator is better than nothing, Weverse’s mistranslations can be wildly inaccurate. They make BTS V‘s life more complicated than it needs to be! For example, Weverse started this “rumor”… 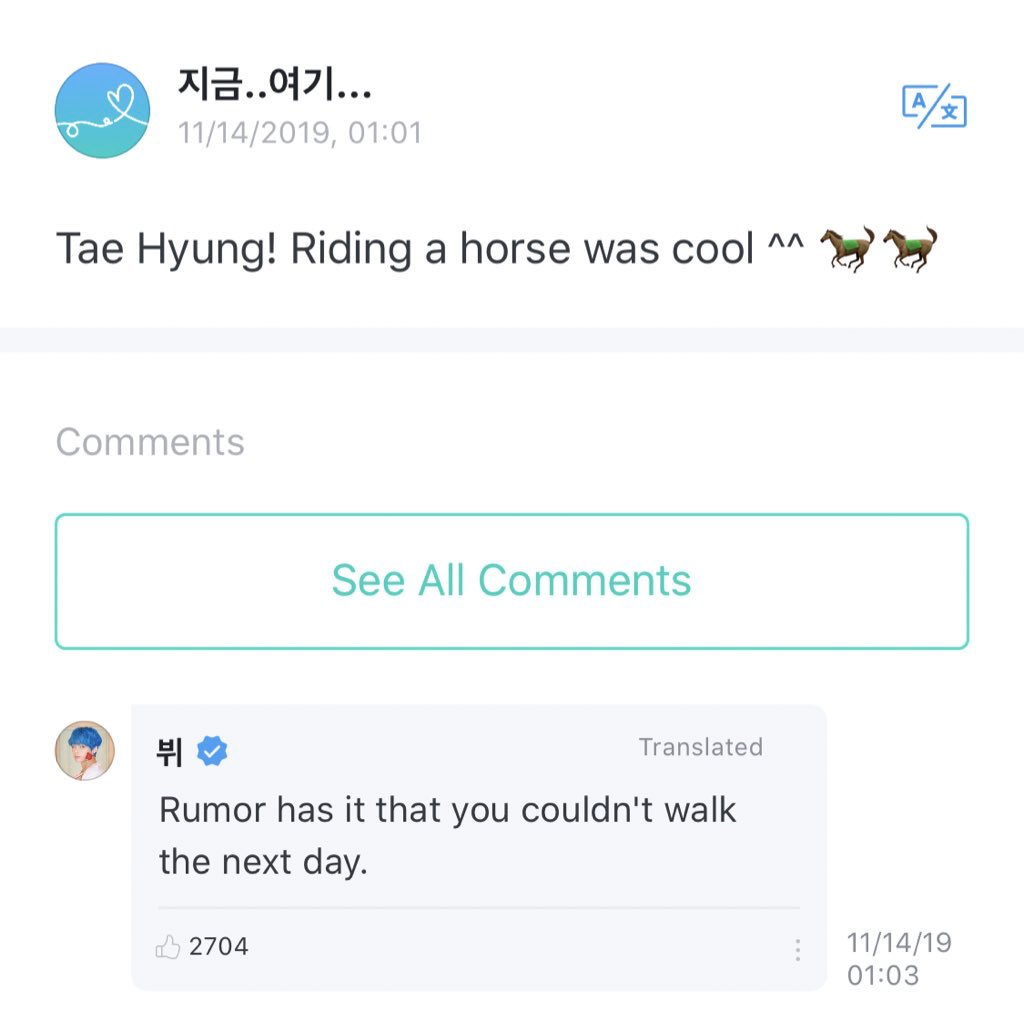 …and shared this perplexing confession. 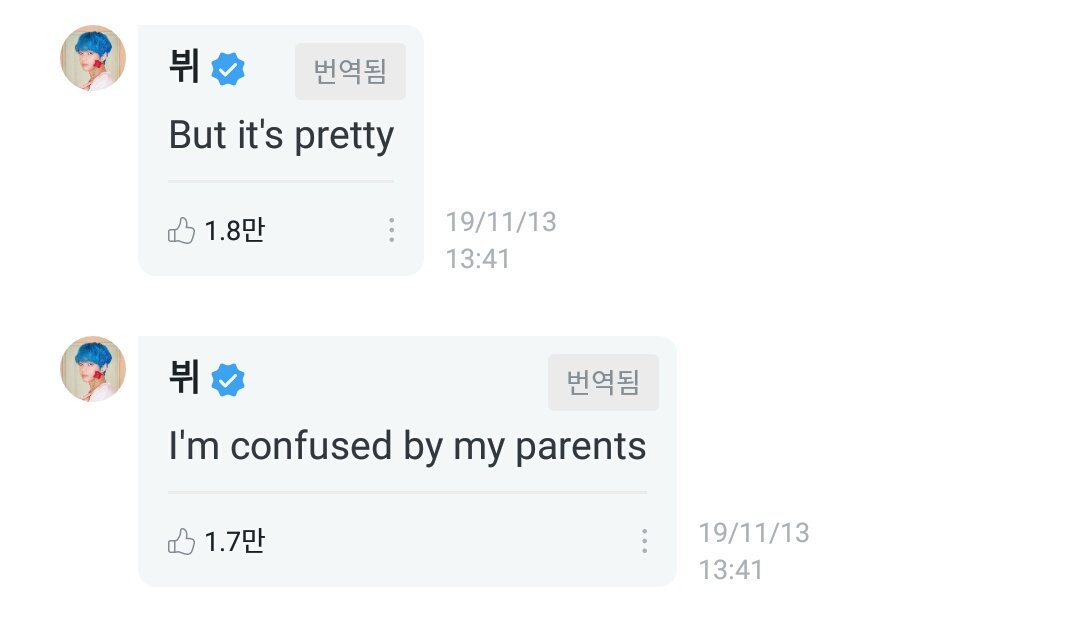 Now, the translator is at it again. On January 7, a fan shared a post about Sumi Jo, a soprano, liking a video clip of V singing opera. 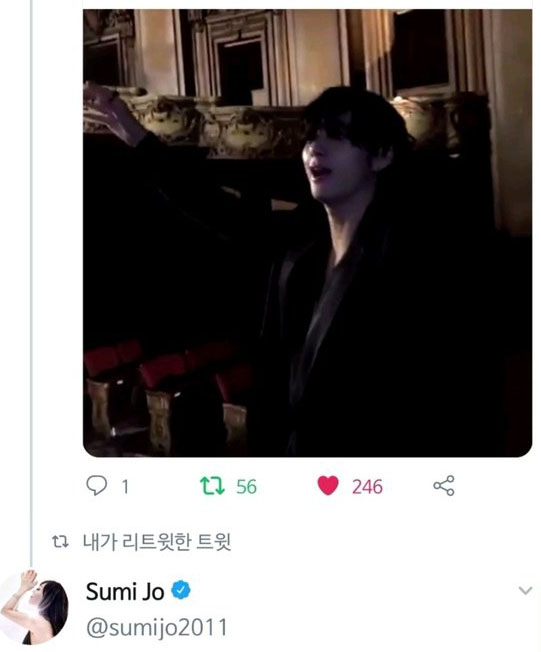 In reply, V wrote, “Wow…[bowing emoji],” followed by, “This was posted on January 1, why’s it showing up now?” 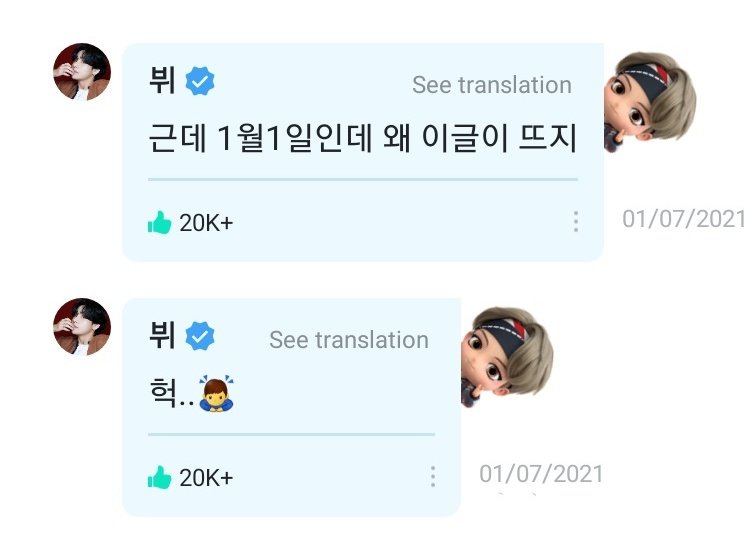 Understandably, many fans were confused when this showed up instead!

Check out more of BTS’s struggles with translations here: