It has been reported that BTS‘s V has recently won the most popular K-Pop artist inn Russia. Through online social media site, Vkontakte (VK), a community poll was held. He won the Autumn quarter’s polls. 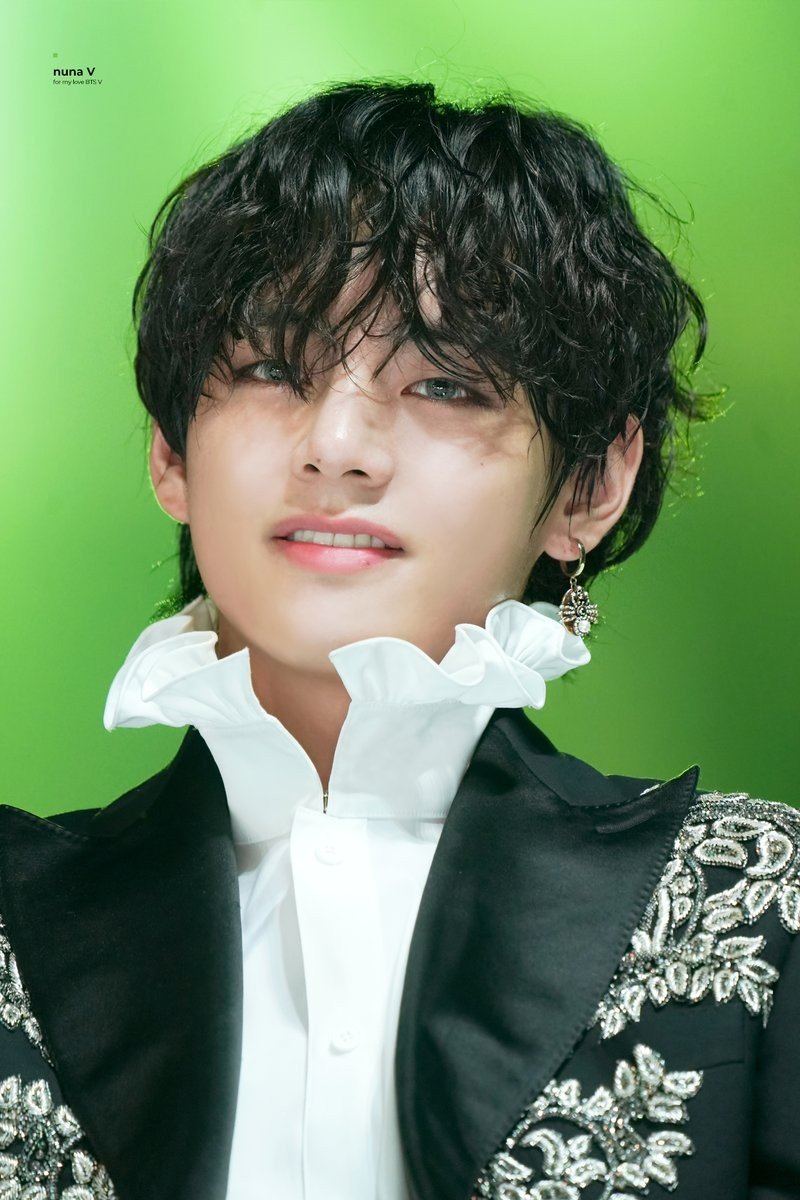 Not only did he win in the solo artist category, V’s group, BTS, also won first place in the group popularity category. EXO came in close at second place, while BLACKPINK took third. With over 500 million users on the site, the K-Pop community page on VK is one of the top communities used. 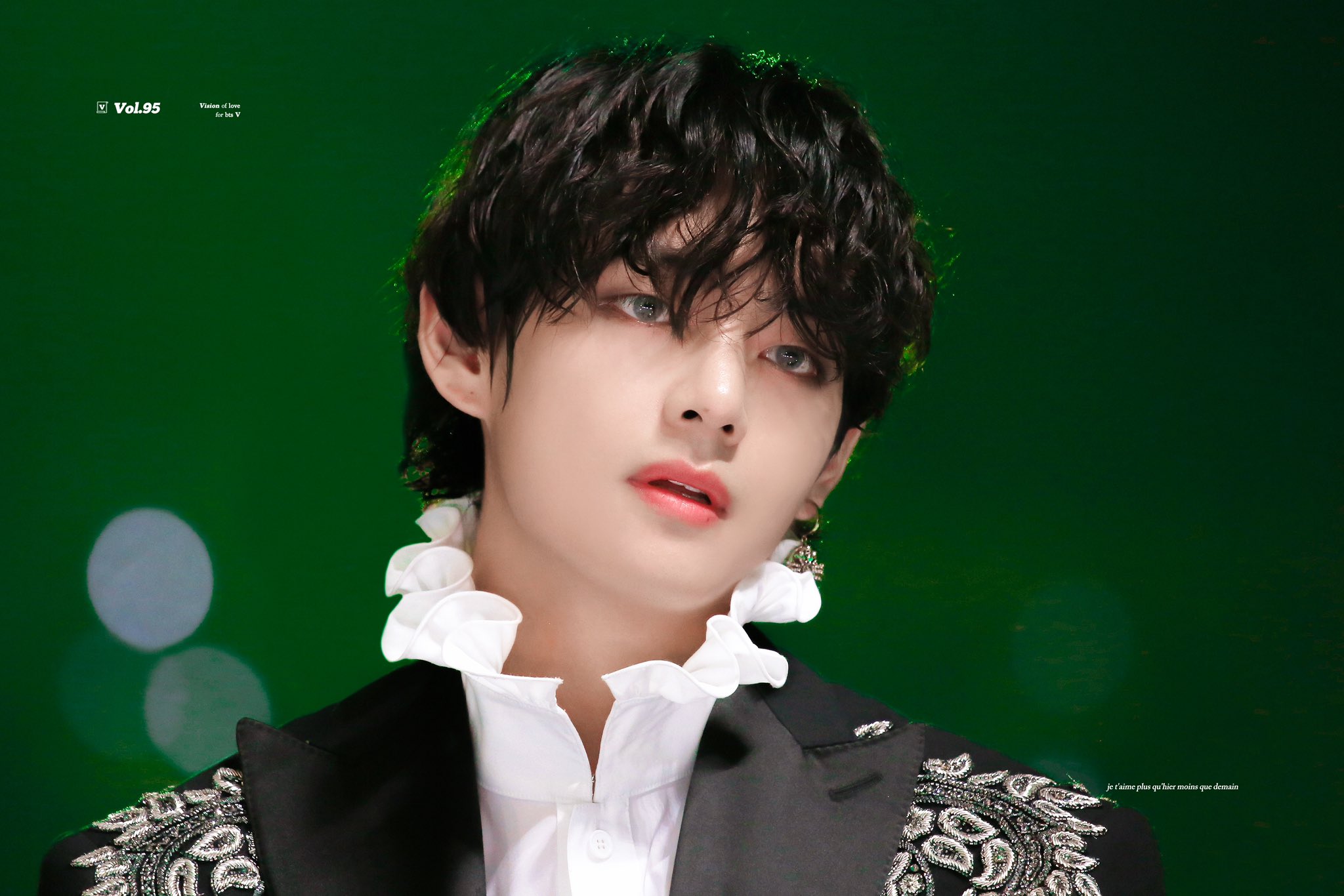 Given that BTS has not promoted officially in Russia, this is an impressive feat. In July as well, BTS topped the charts in Russia with various music sites including Spotify and Chartmasters. Russia is considered a giant in the music streaming consumer market, as the world’s 17th country with the most streams. 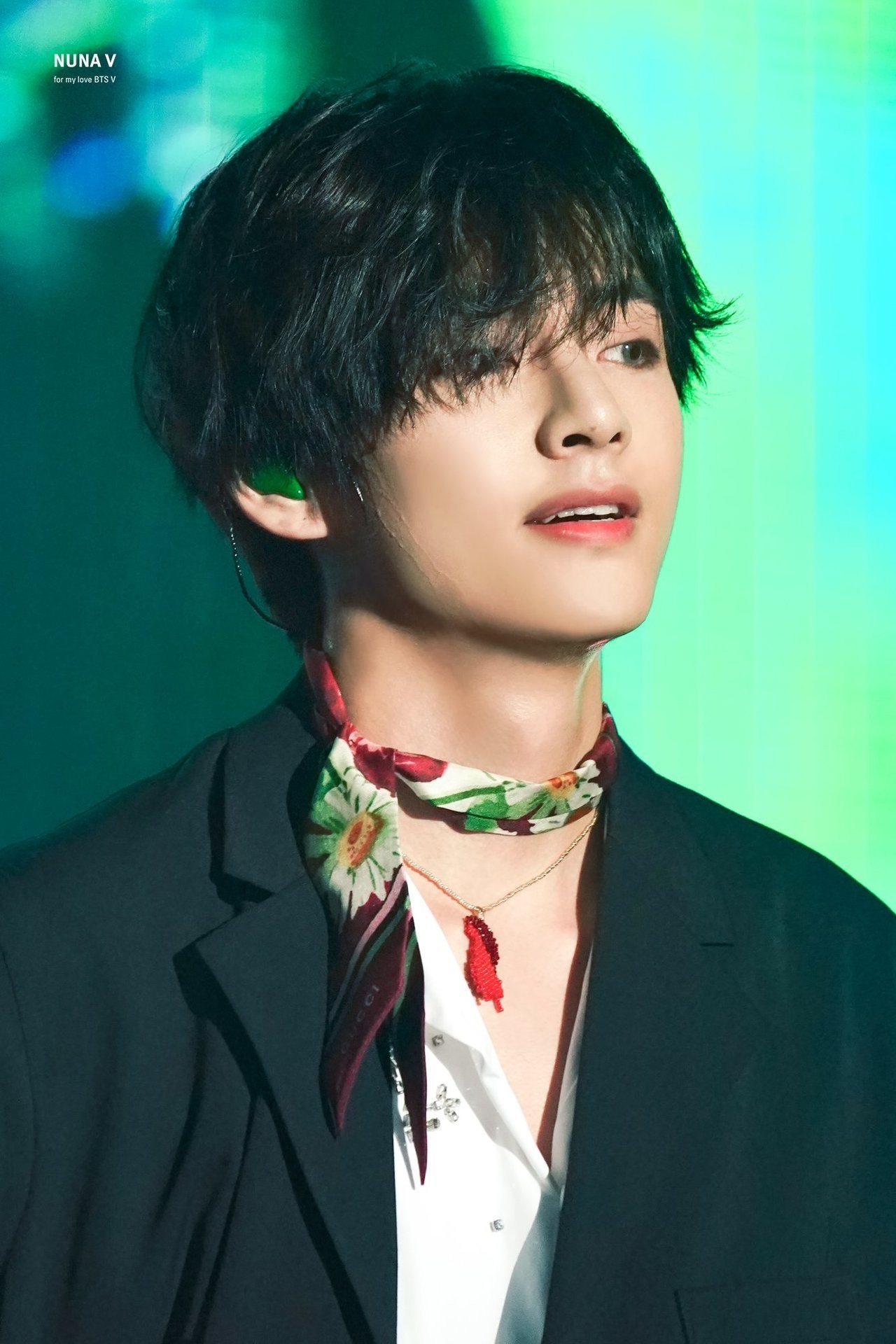 This is not the first time V has won hearts and charts. He was previously voted top for best face in the world. Meanwhile, BTS will be coming out with the new album, BE, real soon in November 2020. Stay tuned!