BTS Visits Their Very Own Brick Live Café In Thailand

The BTS Brick Live Café recently opened in Bangkok, Thailand, so the members visited the café to check it out themselves!

Located on the first floor of a shopping mall, the BTS Brick Live Café is a Lego-themed café that sells waffles and various drinks. The theme was reportedly chosen because Lego bricks represented a creative and inventive concept that matched well with BTS’s image. 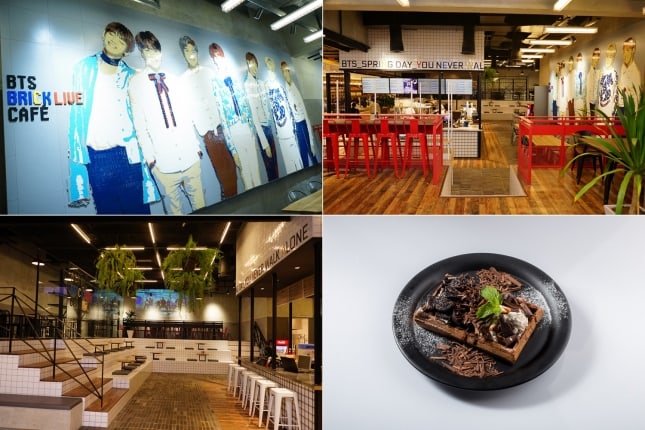 It has further been revealed that another BTS Brick Live Café will be opening in Korea within the year.

Will you be visiting their café?