BTS Won So Many Awards In 2019, Even ARMYs Are Shocked

This may be an understatement but 2019 was a big, big year for BTS. 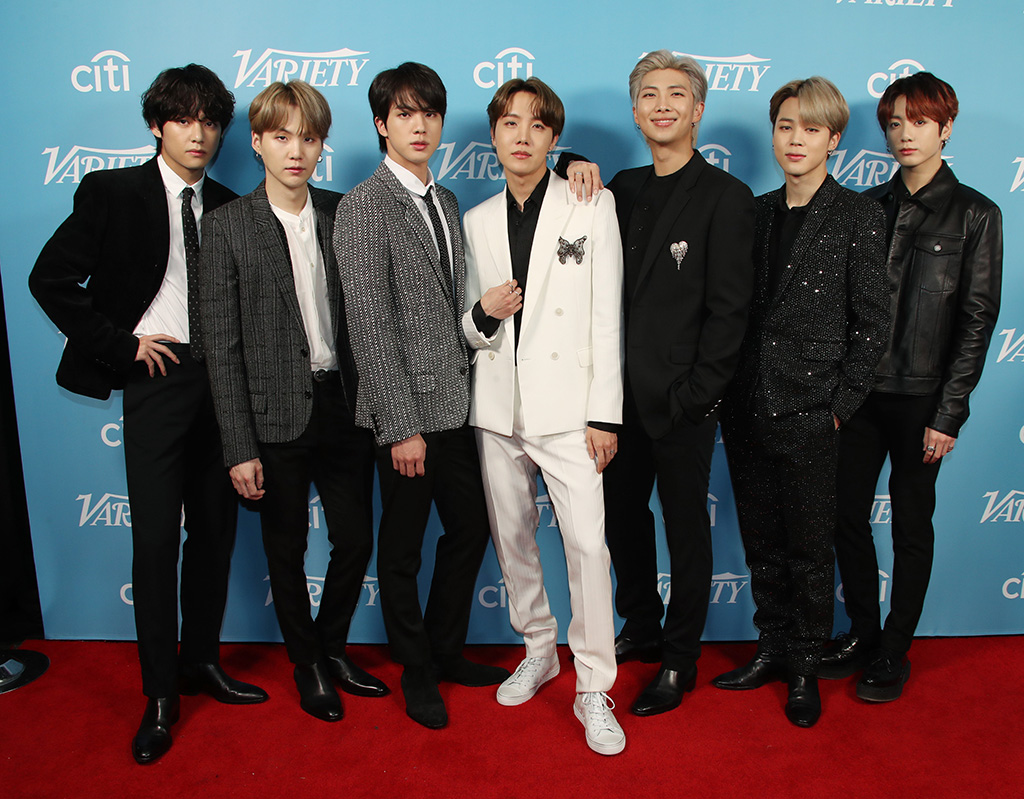 The group made a blast in the K-Pop scene with their song “Boy With Luv”, went on a highly successful tour, broke a number of Youtube records, and earned countless awards all through it. 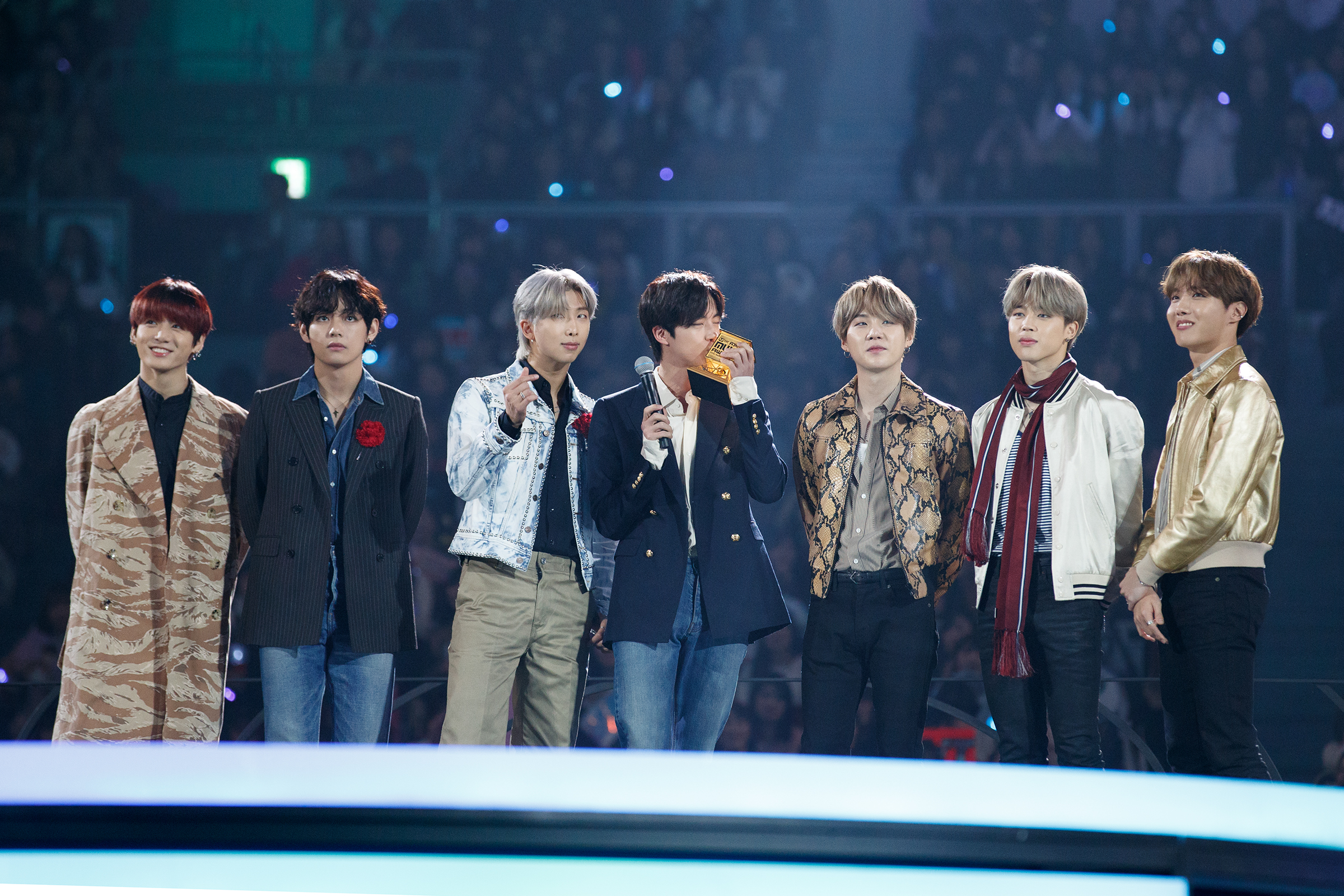 It got to a point where ARMYs simply lost count of the number of awards they collected this year alone.

One fan, however, was able to compile this now-viral list of awards, and the amount is staggering. 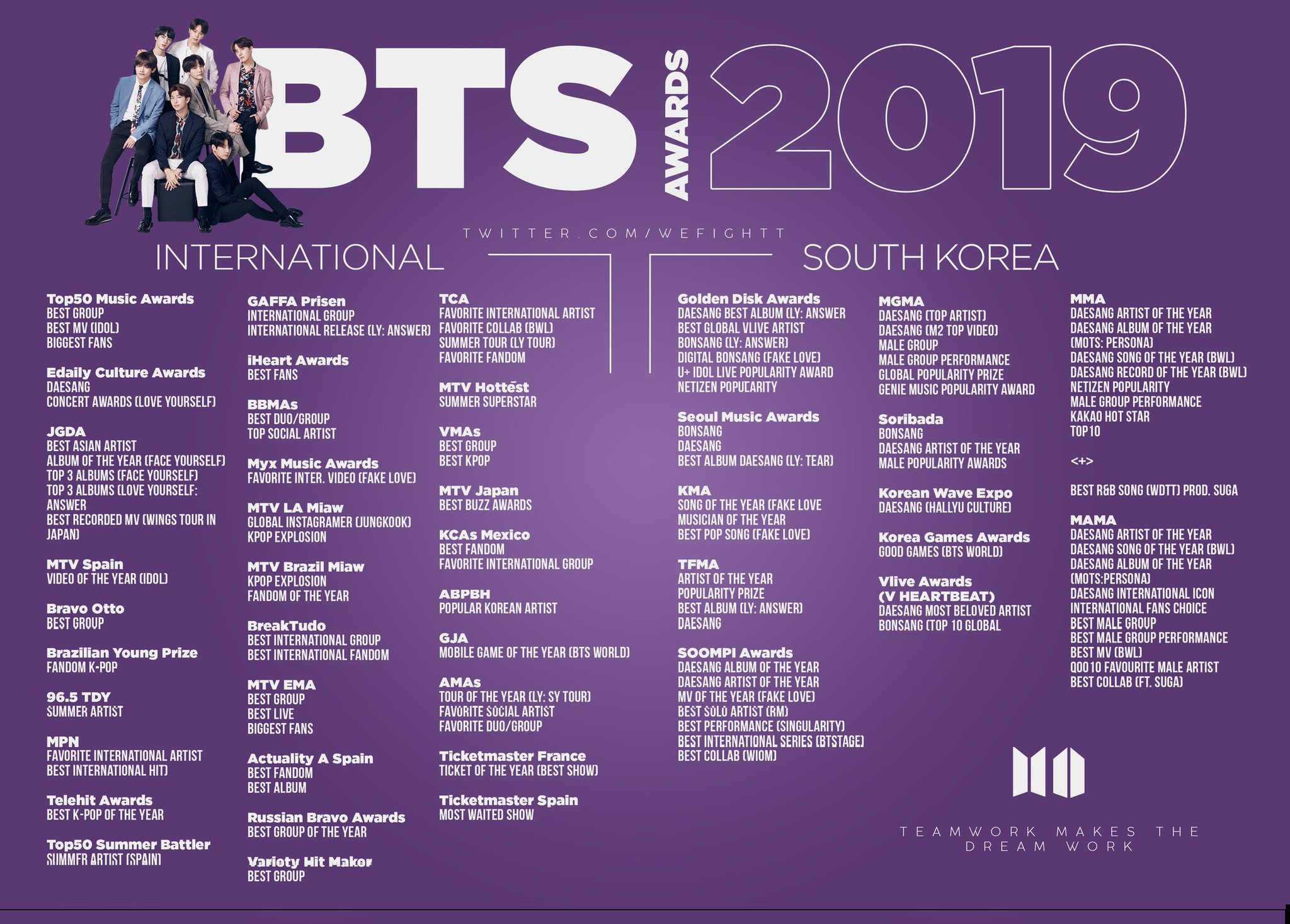 To make this achievement even more legendary, music show wins weren’t even included in the list. These additional trophies would have added 21 more awards to the total. 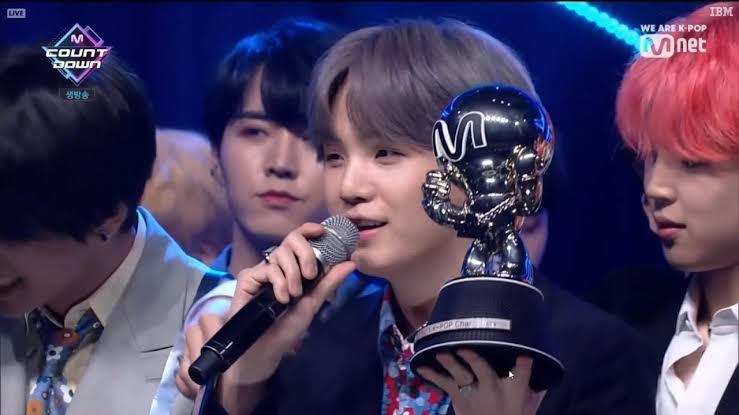 ARMYS were shocked and ecstatic, to say the least.

bts won 111 awards in one year with only one album

They pointed out that BTS’s incredible achievement proves they’re an unstoppable force in the music industry.

So BTS just won 111 awards YES 111 AWARDS this year with one album ONLY
No one is doing it like BTS @BTS_twt pic.twitter.com/PAU2Bo9CjR

111 awards with one comeback only, legend @BTS_twt https://t.co/fIa2zjdpES

The 111 awards came from just one song, a mini album no less, and they couldn’t be prouder.

So you’re telling me BTS won 111 awards this year with not only one album, but one MINI album… It’s been established already, but no one’s doing it like them????

Now ARMYs are wondering where BTS and Big Hit Entertainment keep all of their trophies, especially since they won many more in the previous years. 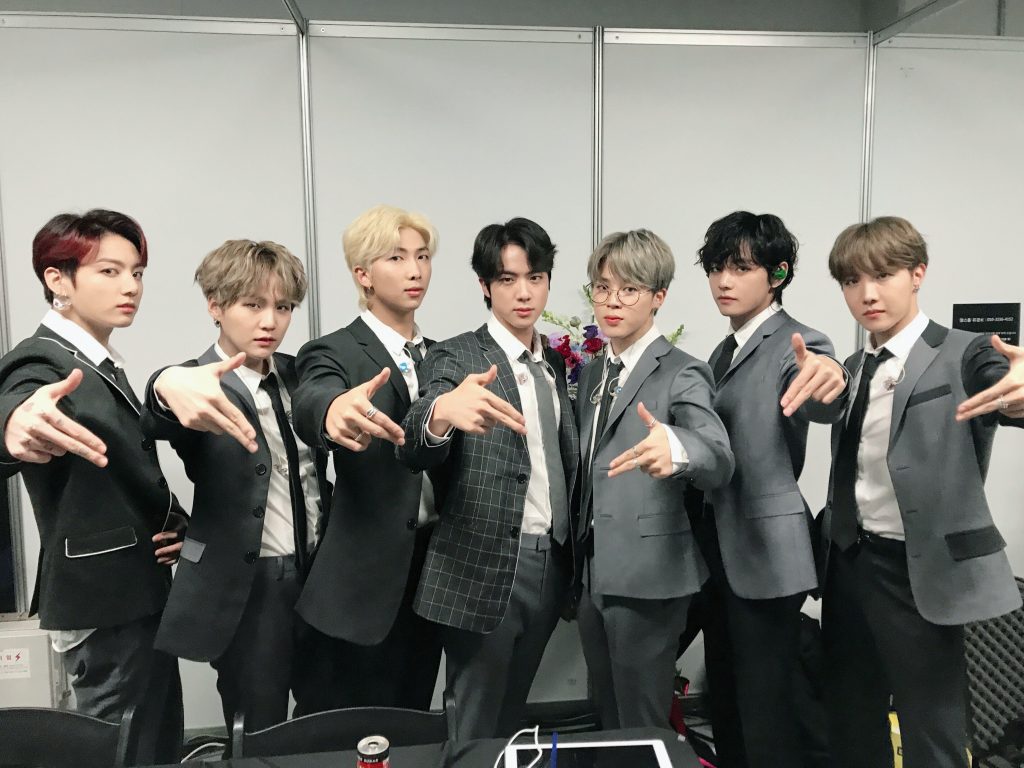