A Special Animated Version Of BTS WORLD Is Reportedly In Production

Fans of the BTS mobile game, BTS WORLD, have an exciting new edition to look forward to! 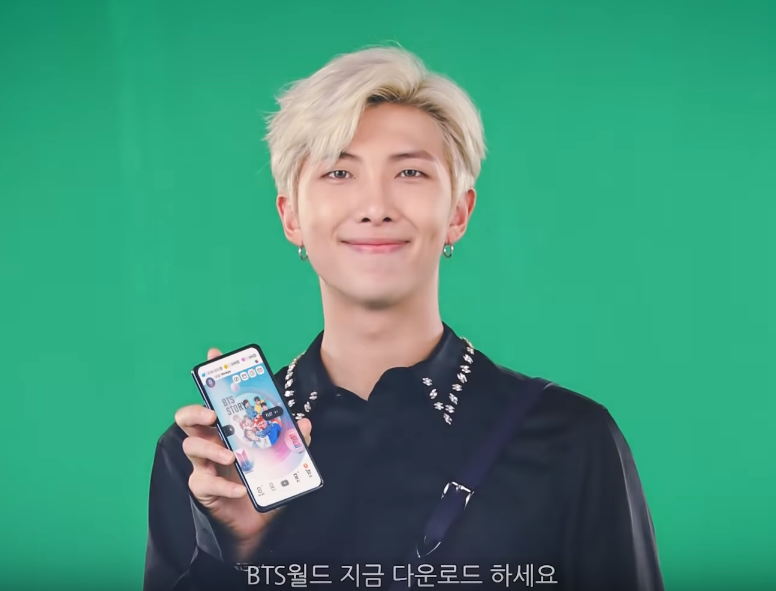 In June, Netmarble launched BTS WORLD, an interactive game where players manager BTS’s members to help them debut. A second game, based on the BTS Universe and themes from Map of the Soul: Persona, is now in the works, but BTS WORLD isn’t over yet.

Herald Business reported that Netmarble is currently working on an animated version of BTS WORLD that will be released during BTS’s military service. 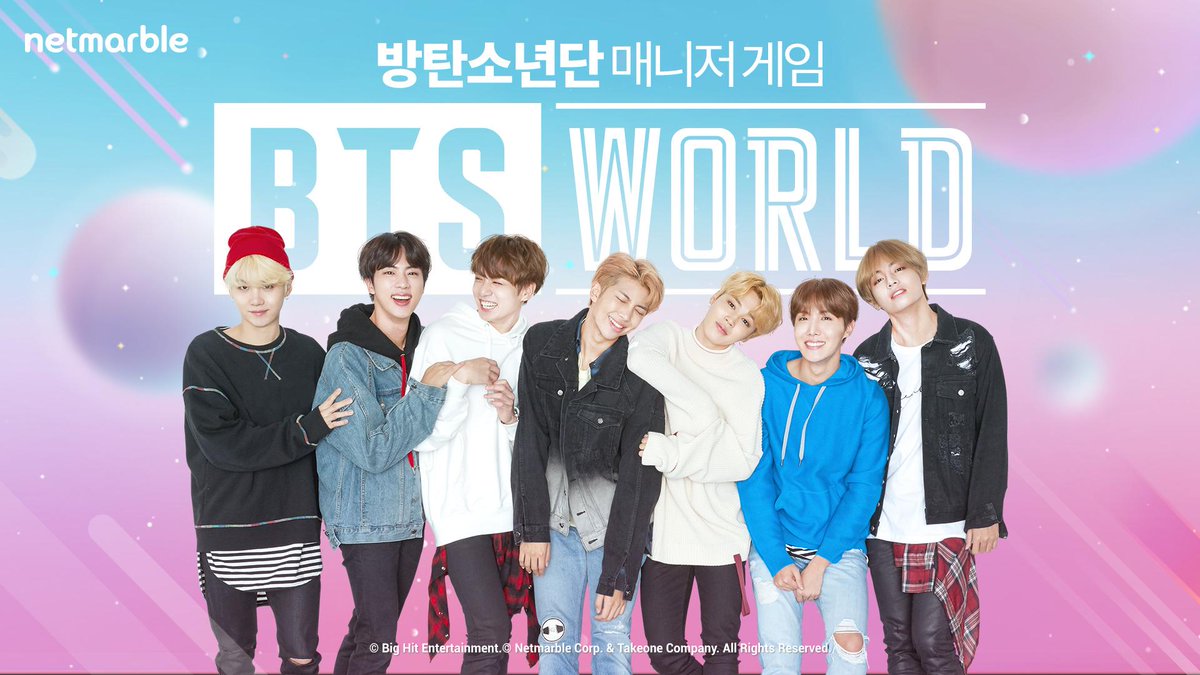 According to these reports, Netmarble is working on an animated edition because it will be impossible to shoot new footage for the game with the members once they enlist. 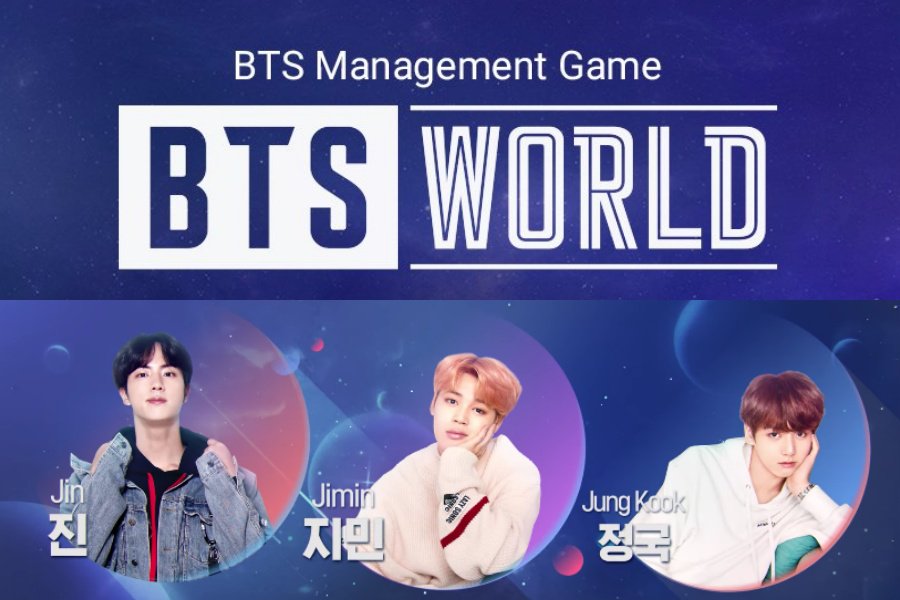 The launch date is currently unknown, and Netmarble has stated that they are unable to give an official response at this time. 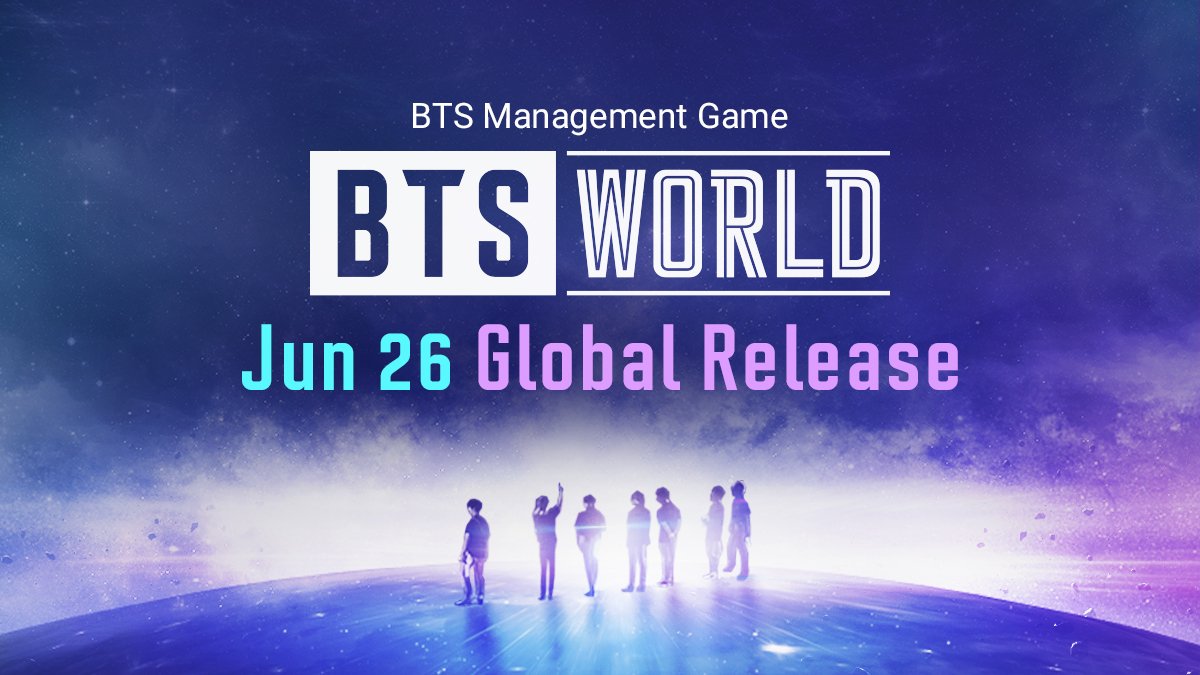